Sibanye, which took over bankrupt Lonmin in 2019, said under the new structure Marikana empowerment shareholders would benefit from a 10% trickle dividend in spite of inter-company debt as well as the creation of a sustainable empowerment structure for Marikana. 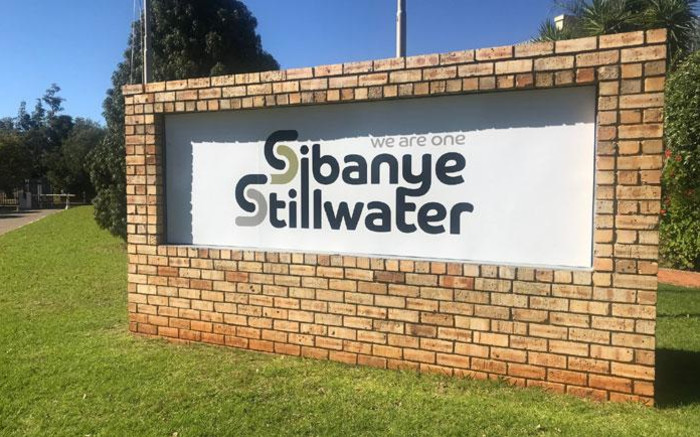 According to Sibanye spokesperson James Wellsted, the Marikana B-BBEE shareholders were getting no financial benefit for their shareholding prior to the restructuring and now would be getting economic benefits.

“We have restructured the amount of money owed by the B-BBEE group in agreement with them and we agreed on a fair value of their stake. We have also introduced a 10 percent trickle dividend,which means that even while there is still debt outstanding they will still receive cash flows each year, which was not the case before,” Wellsted said. 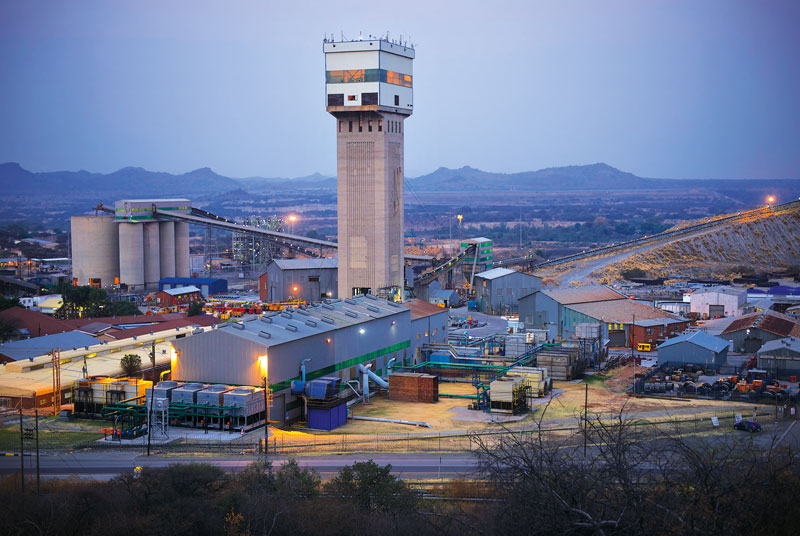 Sibanye has restructure the Lonmin business and closed older and loss-making shafts which has made the business a going concern, while the higher PGM prices have helped the business to make a lot of money. In February Sibanye also announced a R4-billion investment in extending the life of the K4 project previously owned by Lonmin.

“What we are doing is to change what has been a very tragic legacy at Marikana and all the issues that led to the Marikana tragedy in 2012, including the indebtedness and communities living in dire conditions, all of those things we are trying to address now,” said Wellsted.