Johannesburg – Sibanye-Stillwater’s earnings in the first quarter of this year were lower than anticipated.

This is partly due to the two-month strike at its gold operations as well as safety issues.

Gold production, which made up around 8% of the group’s earnings last year, fell by 45%. 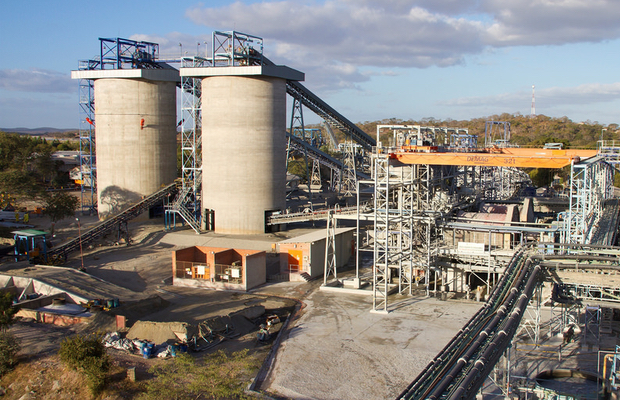 The company’s core profit fell by a third to R13.7 billion. The South African platinum group metals production was also lower in the period. 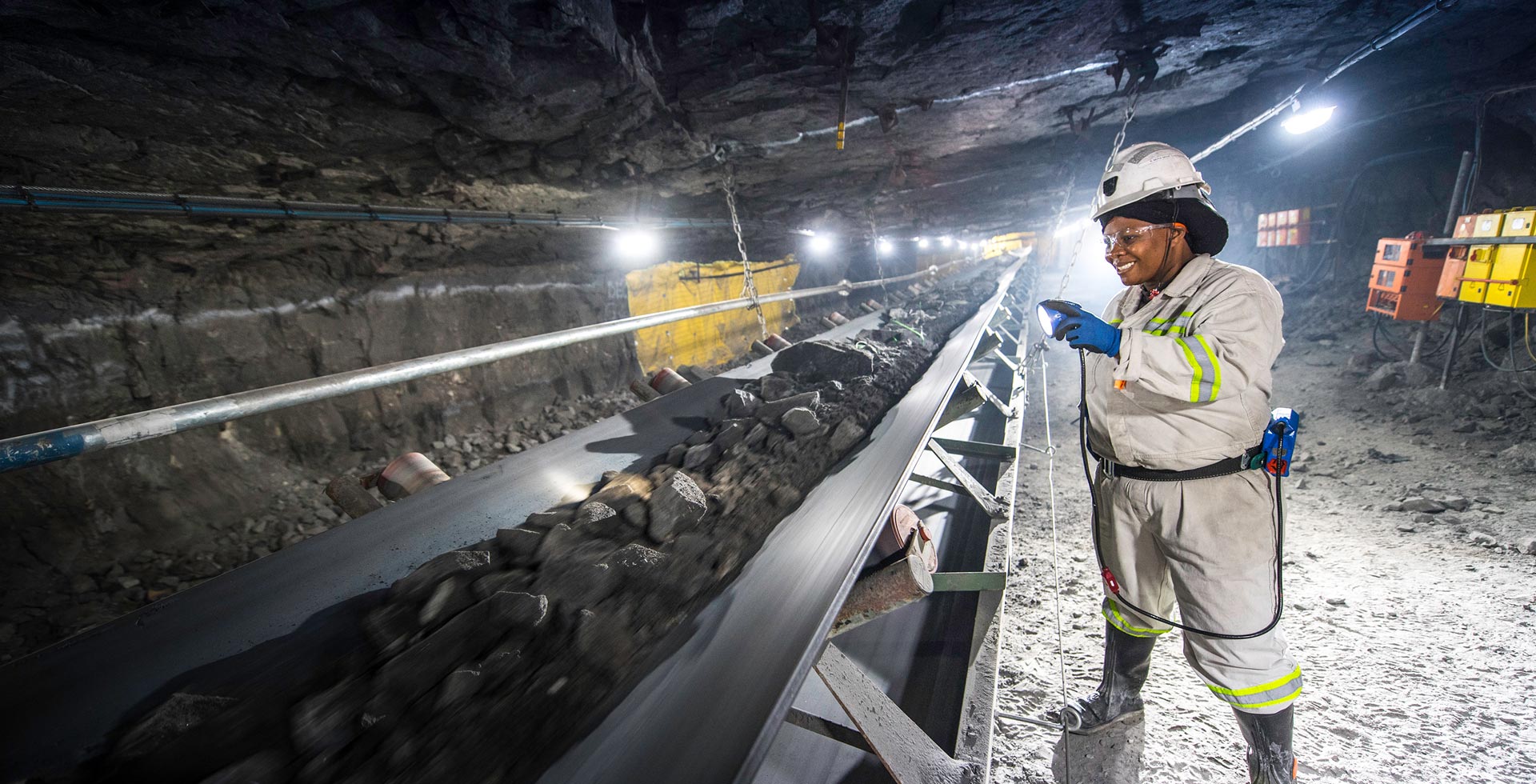 This due to a slower than planned return to work at the Marikana and Rustenburg operations after the Christmas break.

After fresh negotiations with unions and the Minister of Mineral Resources, the company was still unable to reach a deal with workers.