Having enjoyed his time at the Dolphins, all-rounder Sibonelo Makhanya is ready for a new start at the Titans.

The 24-year-old former South Africa under-19 captain owes it to himself to make the best of his stint at the Titans. 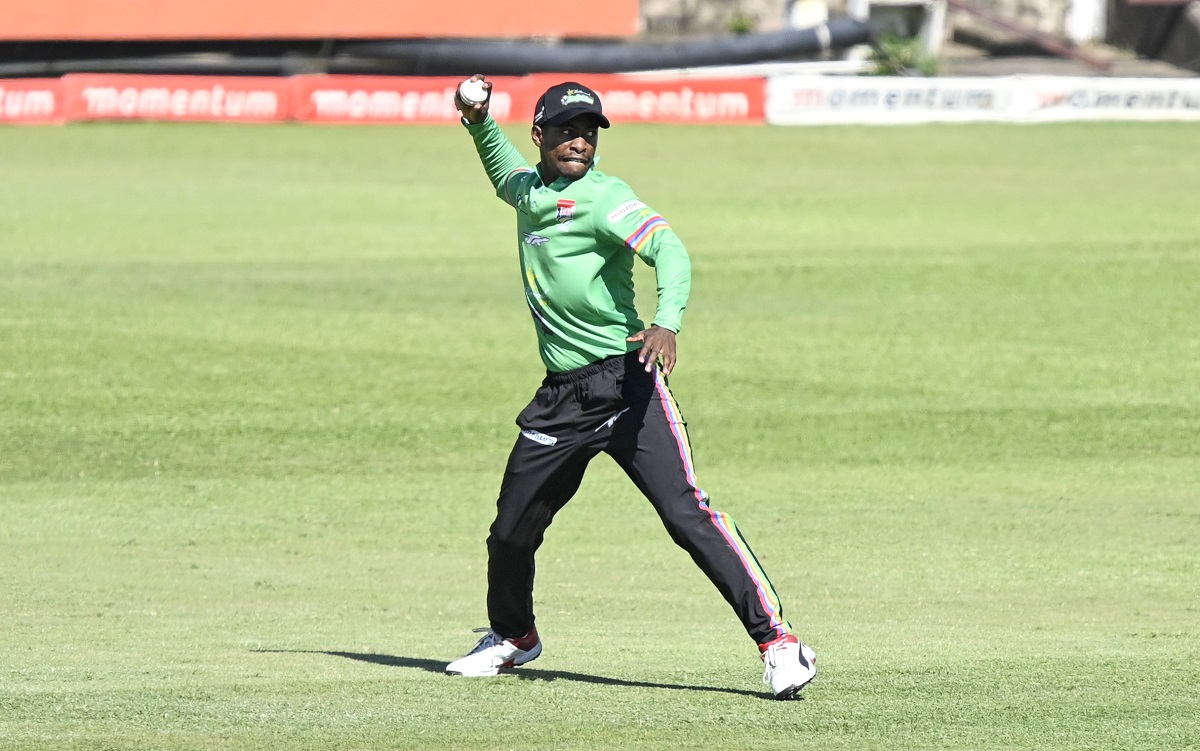 There’s not a lot wrong that he did in Durban, but having played the bulk of his junior representative cricket there, it could be a case of familiar surroundings being stale.

A new start has proven to be good for most cricketers, something Makhanya also wants to do even though the Titans are laden with depth.

“I feel like I’m starting a new book and new chapter. It is nice to be exposed to this environment and having always looked from the outside in‚ the Titans have always been an environment that drives excellence‚” Makhanya said.

“The Titans have always been the benchmark for cricket in South Africa‚ so it means a lot for me to represent the team,” he added.