Cape Town – The Special Investigating Unit (SIU) has more than 5,500 Eskom employees in its crosshairs as its investigations into fraud, corruption and maladministration at the power utility continue.

The SIU has updated Parliament’s Standing Committee on Public Accounts (Scopa) on its probe into dodgy coal, diesel and building contracts involving billions of rands. 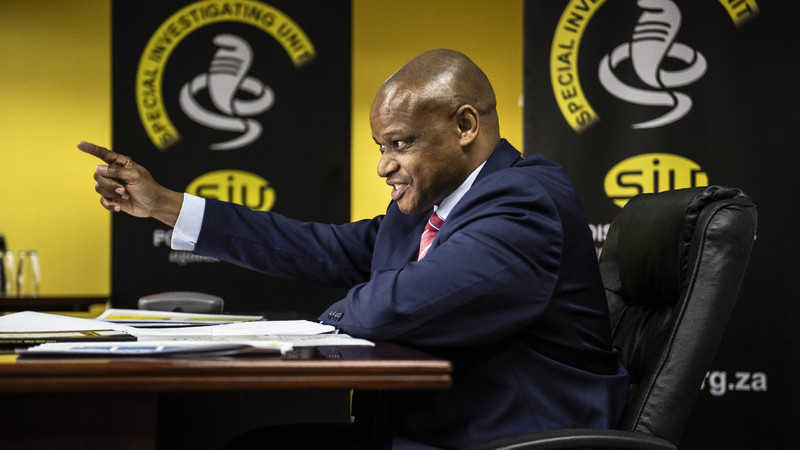 The organisation has referred more than 5,500 officials to Eskom to face disciplinary proceedings for, among other things, failing to declare their financial interests, including a number of employees red-flagged after lifestyle audits.

The SIU said that Eskom employees found to have done business with the power utility would be referred to the National Prosecuting Authority (NPA) – seven cases have been referred so far and evidence files are being prepared in the cases of eight more.

The head of the SIU Andy Mothibe said: “It’s really comforting for me to see that we’ve identified this number of officials – totaling 5,523 – along the lines of conflict of interest which include the failure to submit declarations (of their financial interests).”

He said that this was where the rot sets in. “This is where things start to go wrong – when officials at all levels in the organisation delve into business interests which are not declared and they start either effecting overrides, interfering with procurement processes and just also turning a blind eye…”

Lead investigator for the SIU, Claudia O’Brien, said that they had made 27 referrals related to build contracts to the NPA, involving companies and individuals.

“So far four people have been arrested – two Eskom officials and two private individuals who represent seven business entities who were all involved in this scam.

“In terms of civil proceedings, counsel has been briefed by the SIU to institute proceedings against three of the four contractors for the recovery of overpayments – estimated at a total R2.78 billion.”