Johannesburg – The Queen actor SK Khoza is grateful to have his mentor, co-producer and fellow actor Shona Ferguson to put him straight on certain things.

Sk took to social media with a picture of himself with Ferguson and shared how grateful he was for the bond he had with his boss and for him always being there to give him guidance and uplifting words. 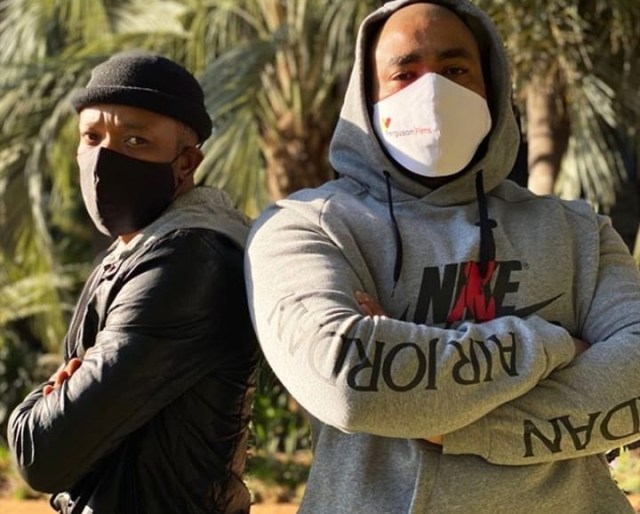 “Thanks for the real talk Shona and opening up to me. Our chat spoken with a thousand or more words really touched me. Salute Mr Sho, it was great knowing we both needed that. Many of these timeless sayings also recognise the concept of a higher brotherhood that unites us,” Khoza said.

Late last year, Khoza left the production after playing the role of Shaka Khoza for four years. Now fans are gearing up to see him come back on set.

Ferguson Films has expressed their excitement that SK is coming back.