The Slovak government has categorically denied claims by Russia that the S-300 air defence system it supplied to Ukraine recently has already been destroyed.

Prime Minister Eduard Heger described the claim on Twitter as a hoax, adding that Ukraine had confirmed as such. 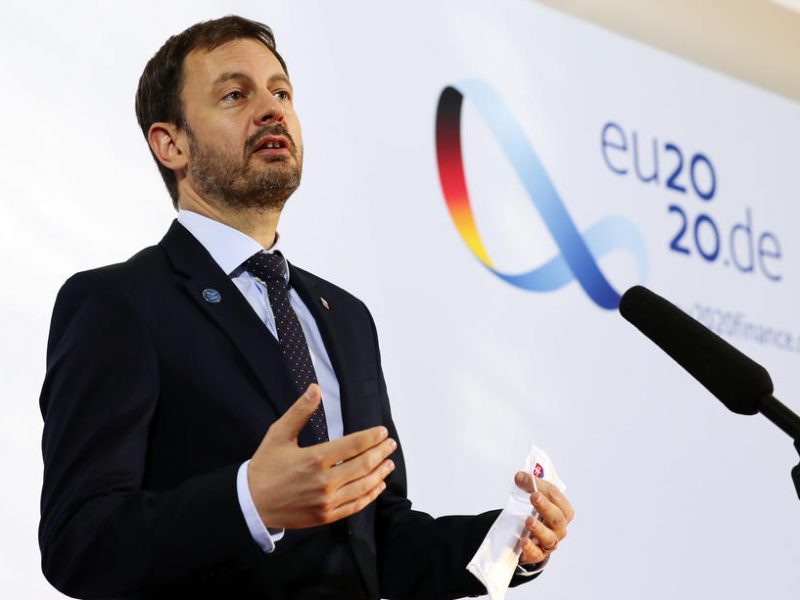 Yesterday, Defence Minister Jaroslav And said a TV discussion programme that Slovakia was in talks with Ukraine on selling some of its Zuzana self-propelled howziters – Slovak-built, truck-mounted artillery guns. 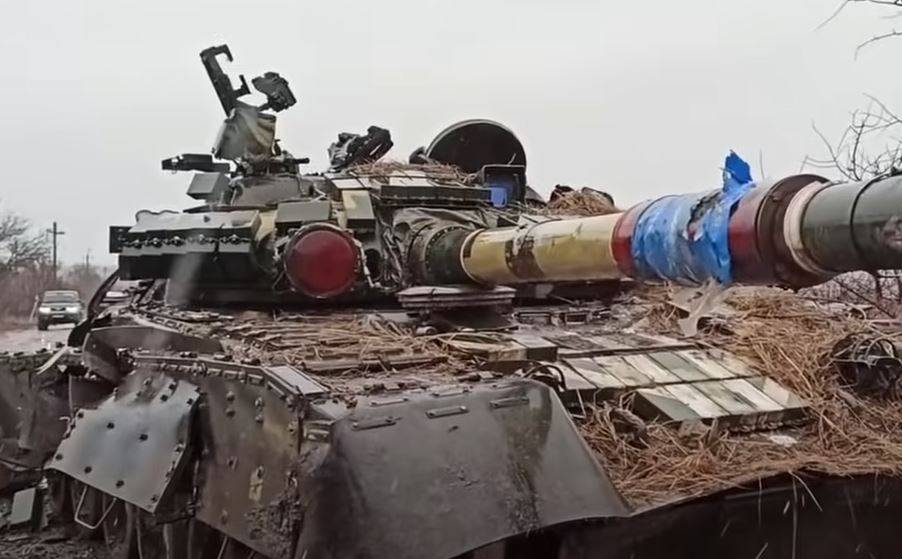 He also confirmed reports the two countries were discussing the possibility of damaged Ukrainian tanks and infantry fighting vehicles being sent to Slovakia for repairs.