London – Floyd Mayweather has lashed out after finding himself ranked behind Sugar Ray Leonard on a list of all time great welterweights.

The American boxer retired underfeated at 50-0 and took umbrage after he was overlooked for top spot in the rankings he received from a friend.

“It was crazy, someone sent me something about ‘The Best Welterweights’,” he told FightHype. “They had Sugar Ray Leonard No 1. Like I said before, he was the guy that paved the way for myself. 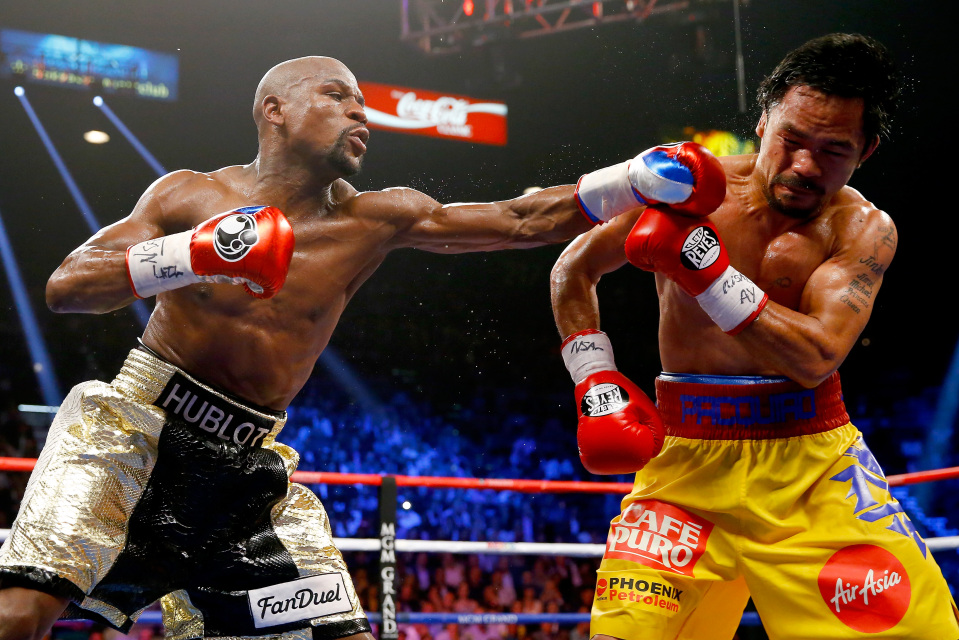 “But how can you have a guy ranked No 1 when his first loss was to a lightweight, Roberto Duran? And then they also talked about me facing (Juan Manuel) Marquez, which was at catchweight.

“But … Marquez knocked out their No 3 ranked welterweight – they had (Manny) Pacquiao No 3.

Mayweather, who retired after beating Conor McGregor back in 2017 in the most lucrative boxing match of all time, continue his tirade, although he did not specify where the list came from.

“It’s crazy. Fighters are always gonna say, ‘I would’ve done this, I should be ranked here’. But a lot of these so-called experts, it’s just crazy how these guys are experts.”