A suicide bomb has been detonated in the Somali capital, Mogadishu. The blast targeted a checkpoint on a road which leads to the city’s airport.

The Islamist militant group, al-Shabab, said it carried out the attack which caused several casualties. 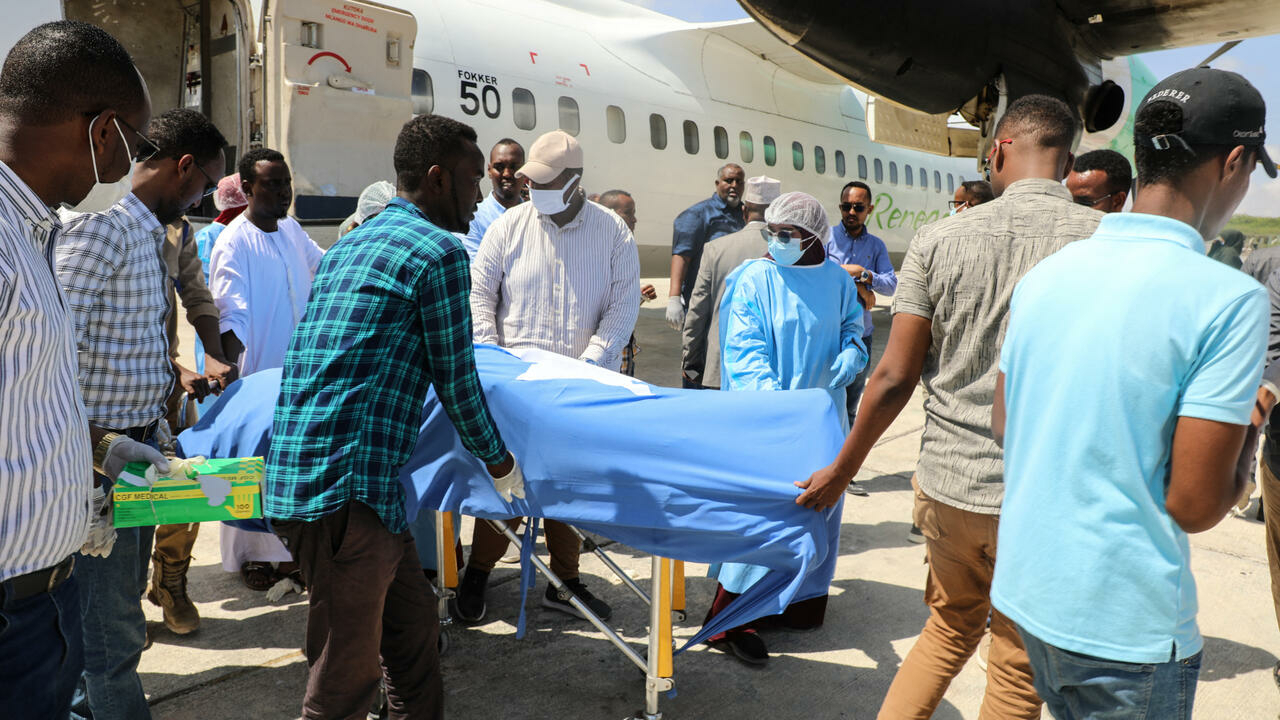 On Sunday, members of parliament are due to elect the country’s next president.

The vote, which has been postponed several times, is to take place inside the hangar at the airport. 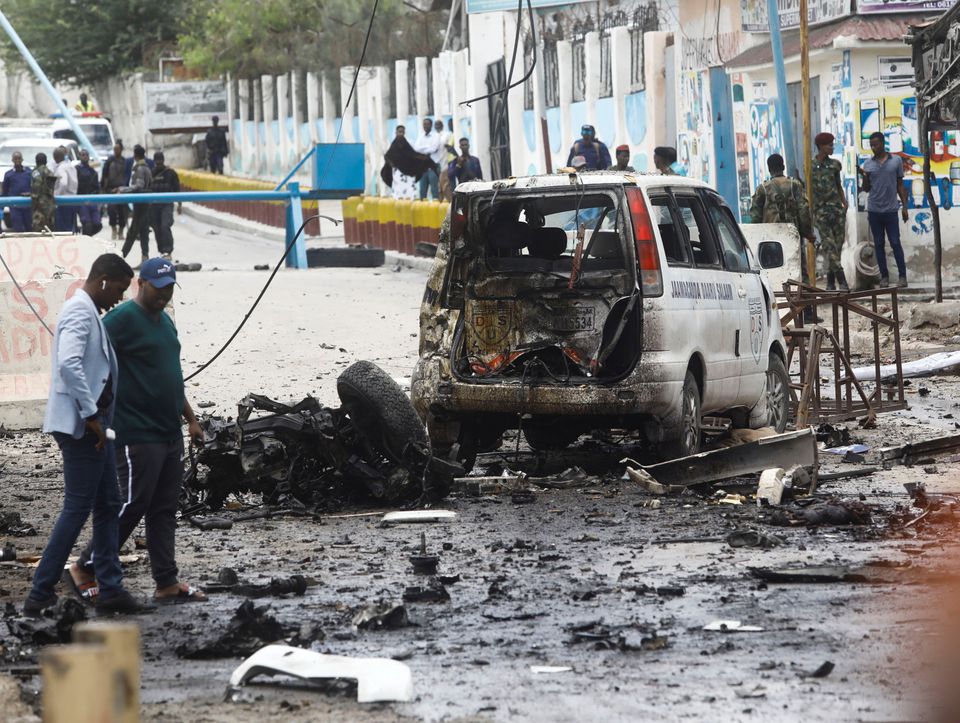 Al-Shabab regularly carry out attacks in Mogadishu. Last month a mortar attack targeted parliament just days after MPs had been sworn in.