Johannesburg – Some South African Airways (SAA) employees are expected to picket on Tuesday at the airline’s national headquarters in Johannesburg just days after it again took to the skies.

The employees are not happy with the newly-launched flag carrier. 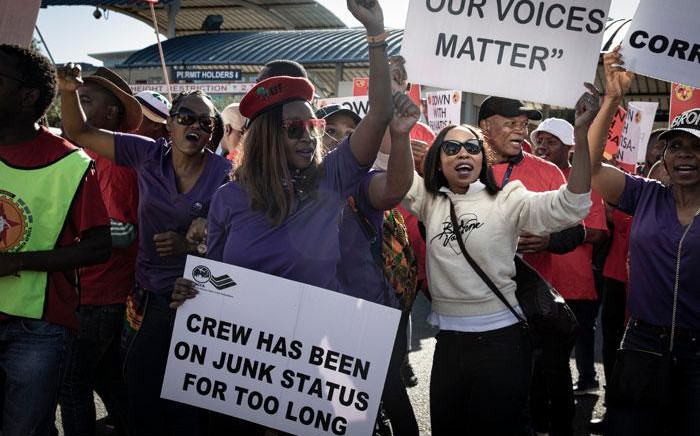 “When Numsa and Sacca warned about before and during the business rescue process has, unfortunately, come true. Workers have listed some of the issues, which they’ve identified as obstacles to sound business practices in a petition and they have raised directly with the Department of Public Enterprises but their concerns have fallen on deaf ears.”

The National Union of Metalworkers of South Africa (Numsa)’s spokesperson Phakamile Hlubi-Majola said that many of the old SAA’s problems had been carried over. 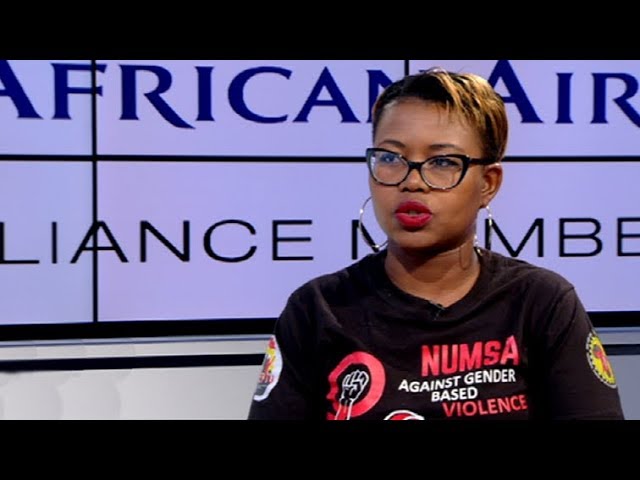 Hlubi-Majola said that some staff were also questioning certain appointments.

“There have been salary cuts for all ordinary workers of up to 35% but the salaries of specialists and management have increased. This was a problem of the old SAA. It seems that not much has changed as far as the habits of SAA executives.