Johannesburg – The old saying “never judge a book by its cover” might ring true for one celebrity couple if recent reports are true.

Somizi Mhlongo-Motaung and Mohale Motaung-Mohale’s romance took South Africa by storm, fans were given front row seats into their whirlwind love, proposal and even wedding.

And while the perfect picture is always taken of them, things between media personality Somizi and his husband Mohale allegedly seem to be shaky. 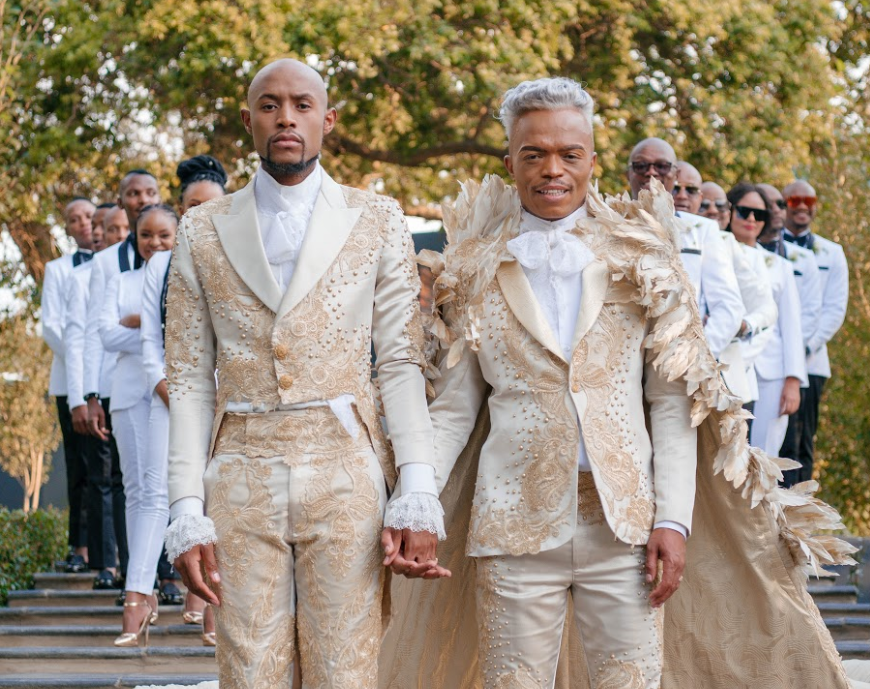 According to Sunday World, Mohale has moved out of the house he shares with Somizi in the plush suburb of Dainfern.

The publication says there are allegations of a breakup following accusations of infidelity. Speaking on condition of anonymity, one of Mohale’s close friends confirmed that the Glam Troupe businessman has been spending more time out and about with friends and is hardly seen with his husband in public.

“Mohale has been hanging out with friends a lot more in Rosebank lately. I don’t know if that would make him a bad husband, but he is doing his own thing a lot lately.

“He even went to Theo Moyo’s memorial alone, which was weird,” the source said.

Mohale, who has removed Somizi’s surname on his social media account, also last posted a picture of himself and Somizi on September 28. The couple was celebrating the one-year anniversary of their traditional wedding. 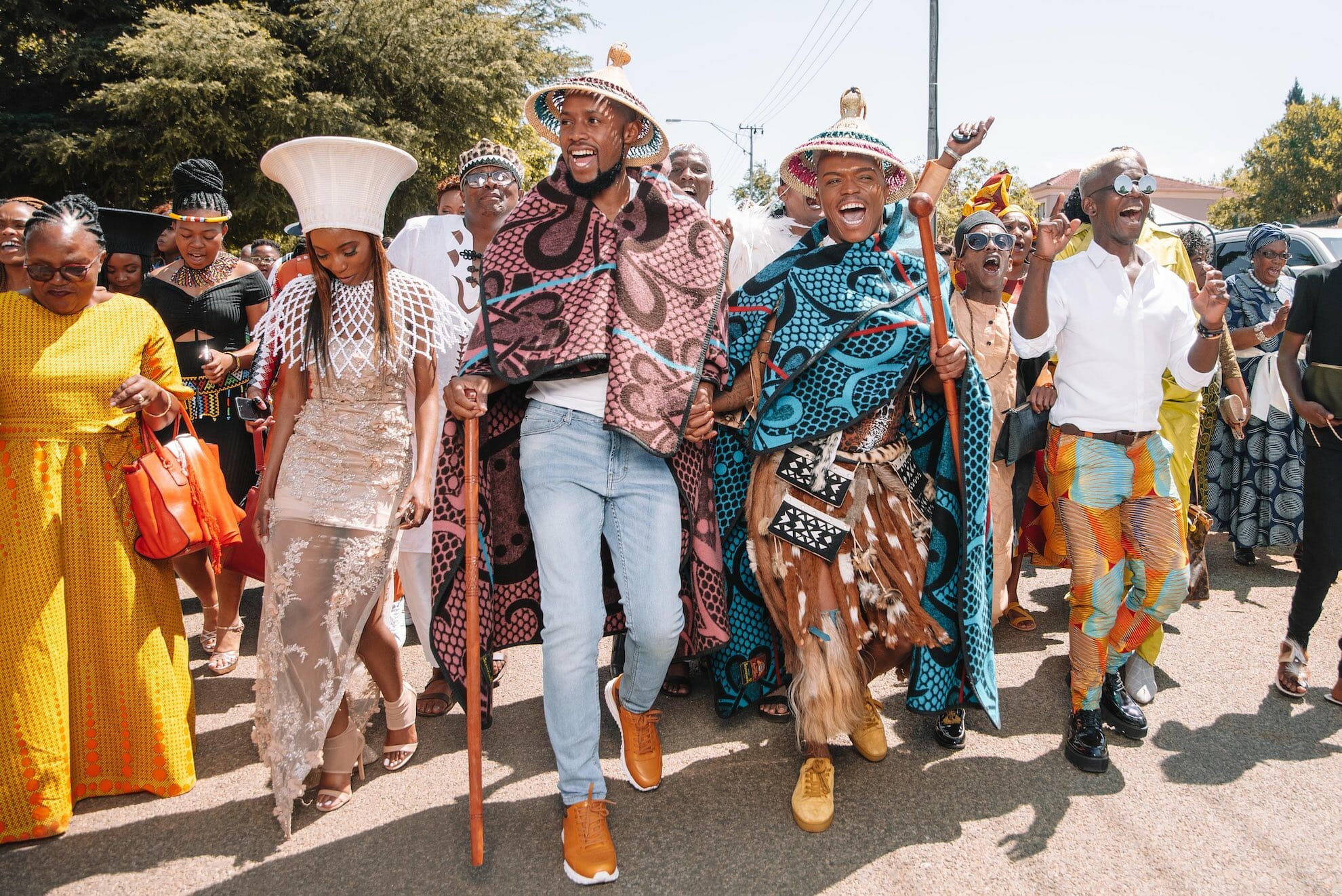 Somizi who is also known to post pictures of him and Mohale has not posted anything since September 28 either. He has posted images of himself out with friends. 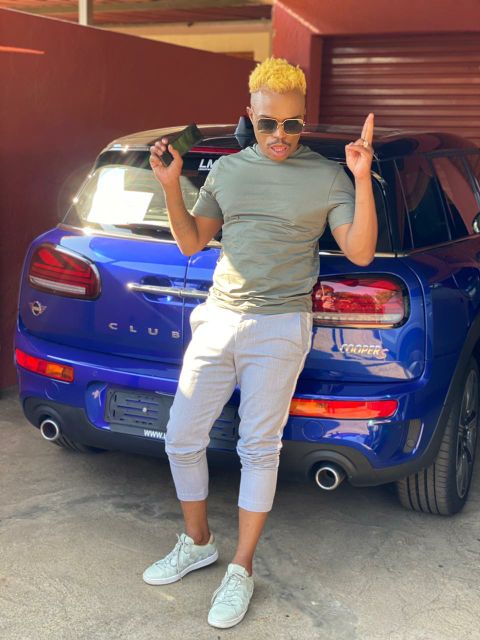 While the couple trended this past weekend following the news of Mohale becoming an ambassador for Mini Cooper Menlyn, Somizi was quick to congratulate his husband.