Johannesburg – Somizi has come out to set the record straight after a fake Facebook account using his name ignited a Twitter storm that dragged DJ Black Coffee and actress Enhle Mbali Mlotshwa onto the trends list as people had a field day about their failed marriage. 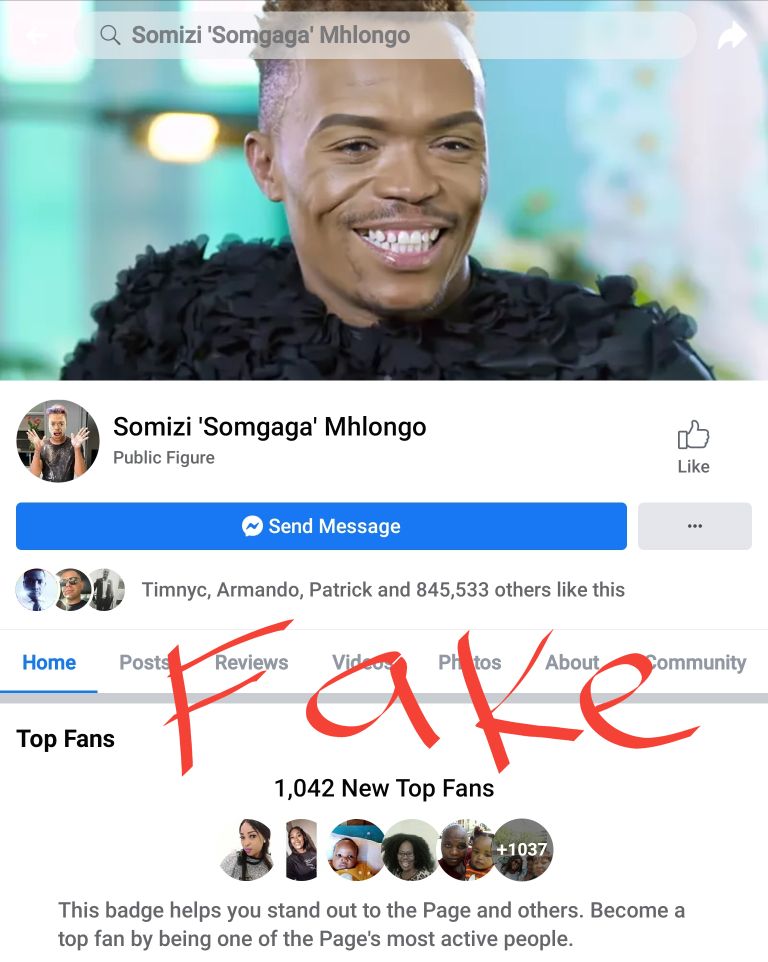 The fake accounts shared a lengthy post in which the person compared Black Coffee and Enhle’s relationship to the controversial “open relationship” expose about Jada and Will Smith.

The post claimed that women never take responsibility for the damage they bring to a marriage.

Mhlongo had to clear his name and make it known that the post was not written by him and that it was a case of cyber identity theft. 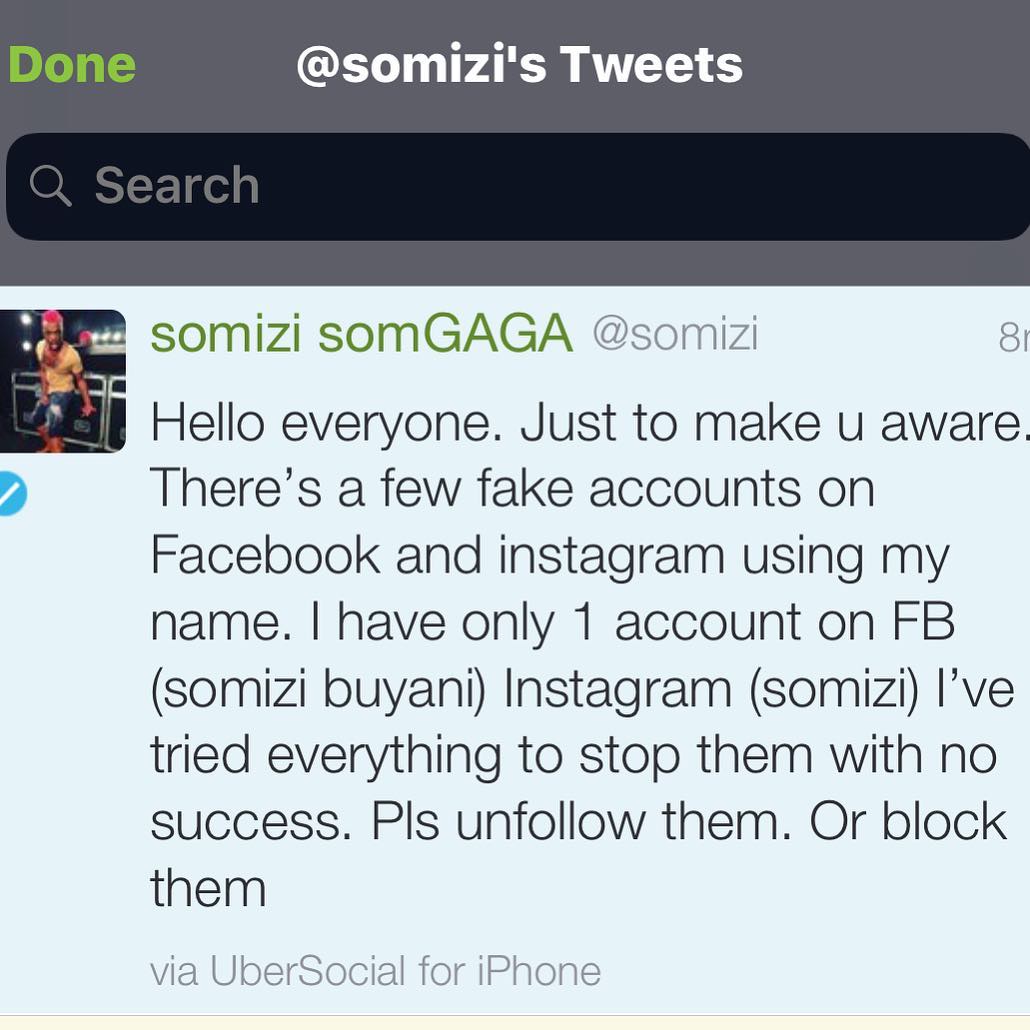 He said there were many fake accounts in his name, he was on the verge of leaving the social media platform permanently.

“Facebook is having a field day with fake accounts using my name … these are just 4 of many … My only account is Somizi Buyani, which I’m on the verge of completely discontinuing if this problem is not fixed this time,” he said.