JOHANNESBURG – The Comedy Central Roast of Somizi Mhlongo has Twitter buzzing with post event commentary after the show aired on Monday night on Comedy Central.

The 80-minute was filled with audience gasps and roar of laughter during the roast. 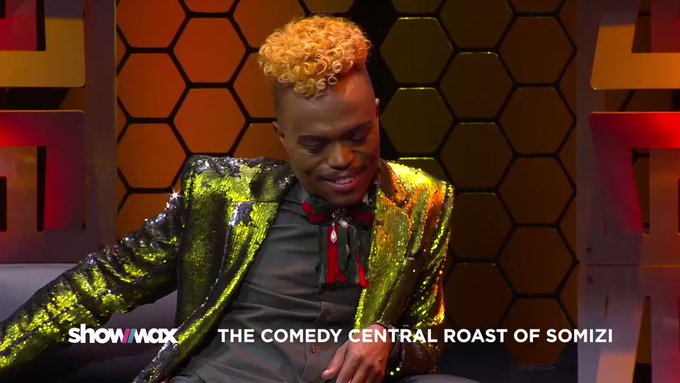 Opens with “I’m here to add some class and dignity to the proceedings.” Then goes in to roast @somizi… @MbalulaFikile dropped bombs and threw shade. And it was good

Somizi was called a cradle-snatcher and asked if he was going to buy Mohale a car… seat! 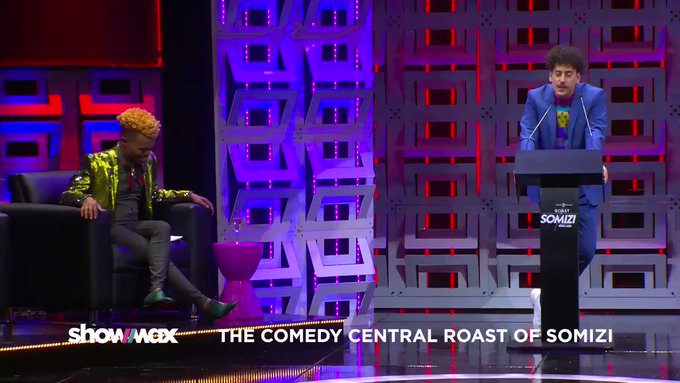 And the flames from @schalkiebez just kept coming! “Did you pay lobola in zoo biscuits?”

Roasters also turned their attention to poet Ntsiki Mazwai, and they went in hard.