Graham Ford is stepping down as Ireland coach in December, citing the “challenges and handicaps” of the role, cricket chiefs announced on Wednesday.

The former South Africa and Sri Lanka coach, who oversaw Ireland’s first-ever Test match, against Pakistan, recently took his side to the T20 World Cup in the United Arab Emirates and Oman. 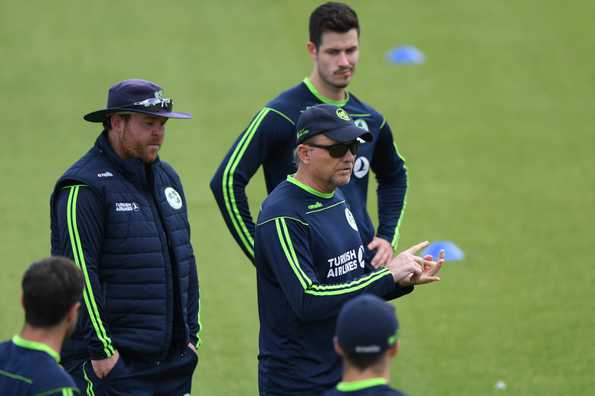 In a statement, Cricket Ireland said that the South African, 61, would be stopping coaching duties immediately but would serve out his contractural notice period, which will take him until mid-December.

Appointed in 2017, Ford said the past four years had been “very special” but also outlined the difficulties of the role, without elaborating.

“When compared with the other ICC (International Cricket Council) full-member nations (Test-playing sides), Cricket Ireland has faced many handicaps and challenges,” he said. 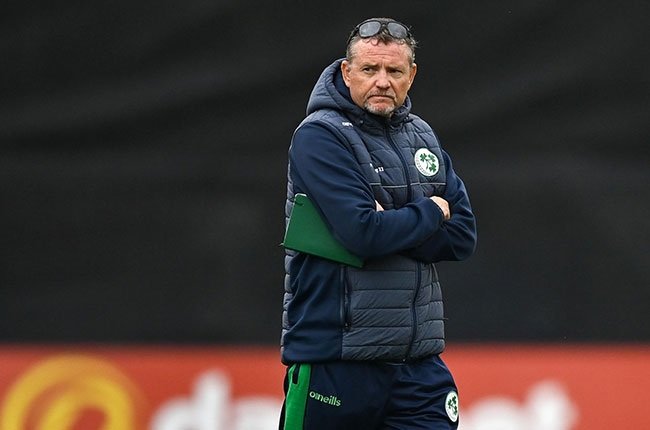 “Despite this, on several occasions the team has competed impressively with some of the top teams in world cricket and it has been a privilege for me to experience first-hand the character and togetherness of the Irish players.

“However, over a period of time these challenges and handicaps have taken their toll on me.”