Johannesburg – South Africa’s Standard Bank said on Wednesday that its half-year profit could drop by as much as 50% as the coronavirus crisis hits its business.

Africa’s biggest bank by assets, along with all of South Africa’s major lenders, had already warned that profits would likely be at least 20% lower, with the pandemic prompting a spike in bad loans and also hitting new business and fee income from transactions. 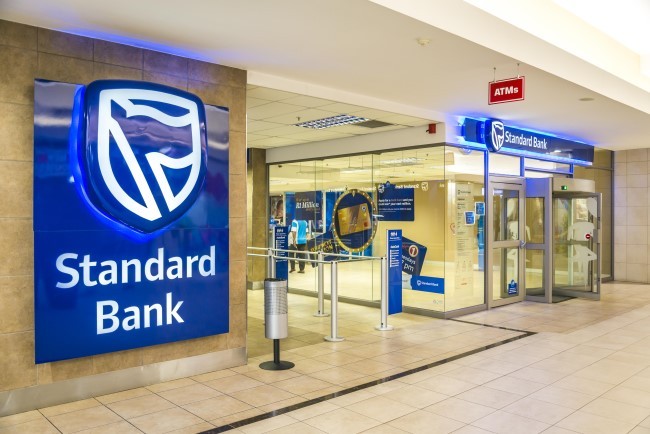 Standard Bank’s headline earnings per share – the main profit measure  in South Africa – for six months to June 30 would likely fall by between 30% and 50%, in comparison to the 837.4 cents it reports in the same period last year, the bank said in a trading update.

“The group remained well capitalised and liquid,” it added.

South African lenders, which managed to avoid the devastating impact of the 2008-2009 financial crisis, are now facing one of the biggest ever hits to profits as a result of the pandemic. 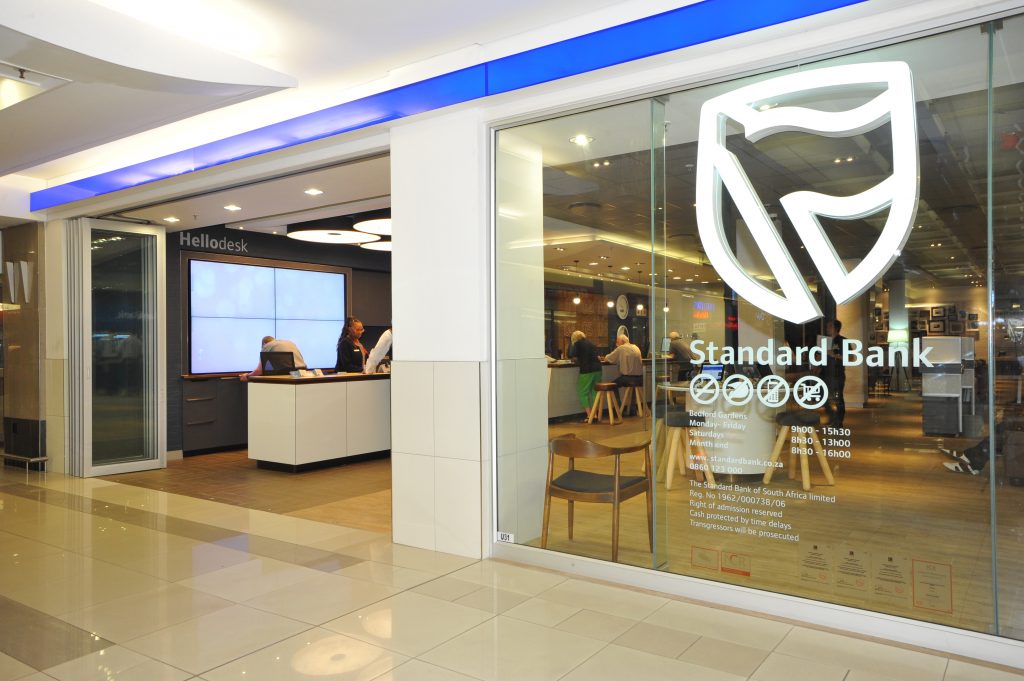 South Africa’s economy is forecast to decline by over 7% this year, according to the central bank, and the Banking Association of South Africa has warned problem loans could rise to their highest ever level of 10%.

The bank did however say it is set to benefit from a bigger than expected gain on the sale of its 20% stake in ICBC Argentina to the Industrial and Commercial Bank of China, thanks to the slump in South Africa.