Johannesburg – Starbucks South Africa, which celebrated its fifth year of operating in the country, said yesterday it had put the challenge it had experienced in the past few years behind it and was looking to expand its footprint by opening more stores.

Chief executive of Rand Capital Coffee and the licensee of Starbucks SA, Adrian Maizey, said the firm had increased its store franchisees in the country from 16 to 25 after acquiring the licence from Luxe Holdings 15 months ago. 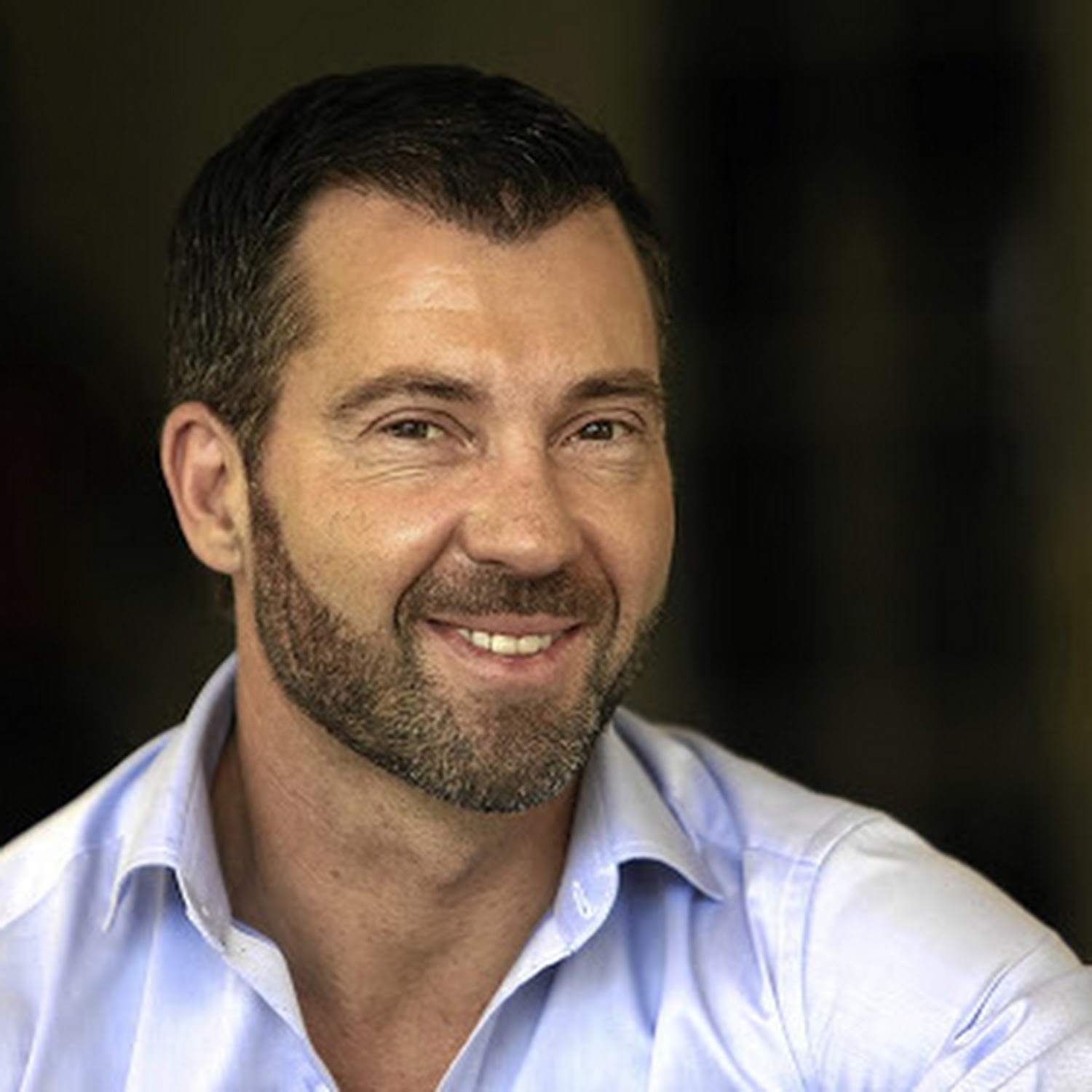 “We see ourselves as building the brand from scratch in the country that is well aligned with any start-up business.

“We are fortunate that we have a brand that has done well in over five decades across the globe, even though we are still a young brand in the country.

“So far, we have had a mixed journey in the last five years, but the stores remain profitable,” said Maizey.

Looking forward, Maizey said it was important to take the brand out of key areas such as Sandton, Rosebank and neighbouring malls to where the consumers were. 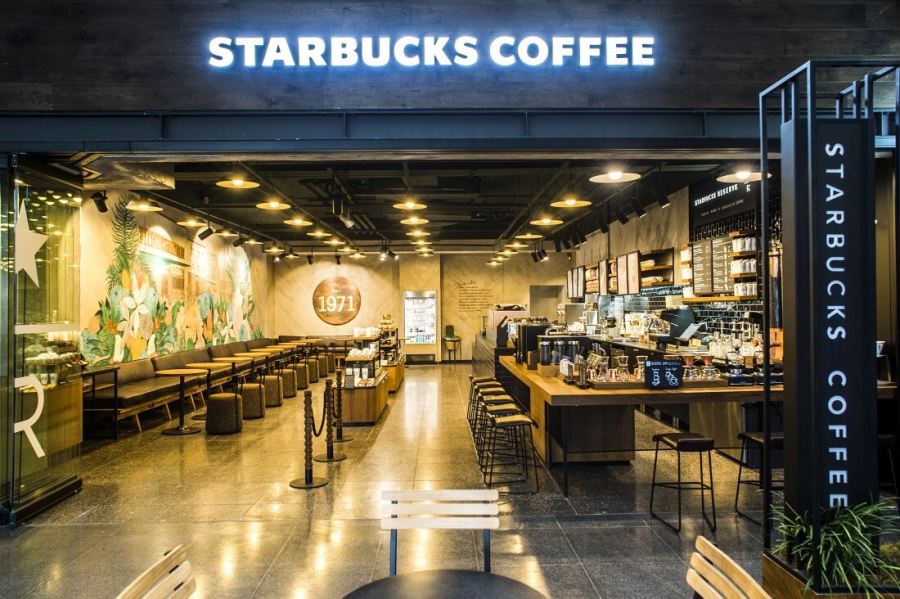 “We want to make it accessible to more consumers and make it their daily routine. We believe that the business will continue to grow, as evident in the new stores that we have opened, aided by the new technology,” he said.

Starbucks celebrated its 50th anniversary globally and has about 33,000 stores in its network.