Johannesburg – Parliament has been told that the Zondo Commission of Inquiry into state capture has cost taxpayers R700 million so far.

This is double the amount of R350million that Justice Minister Ronald Lamola said the inquiry had cost as of September 2019.

The inquiry recently resumed hearings after being forced to delay them due to the Covid-19 pandemic and lockdown. It has been granted an extension to wrap up its work by March next year. 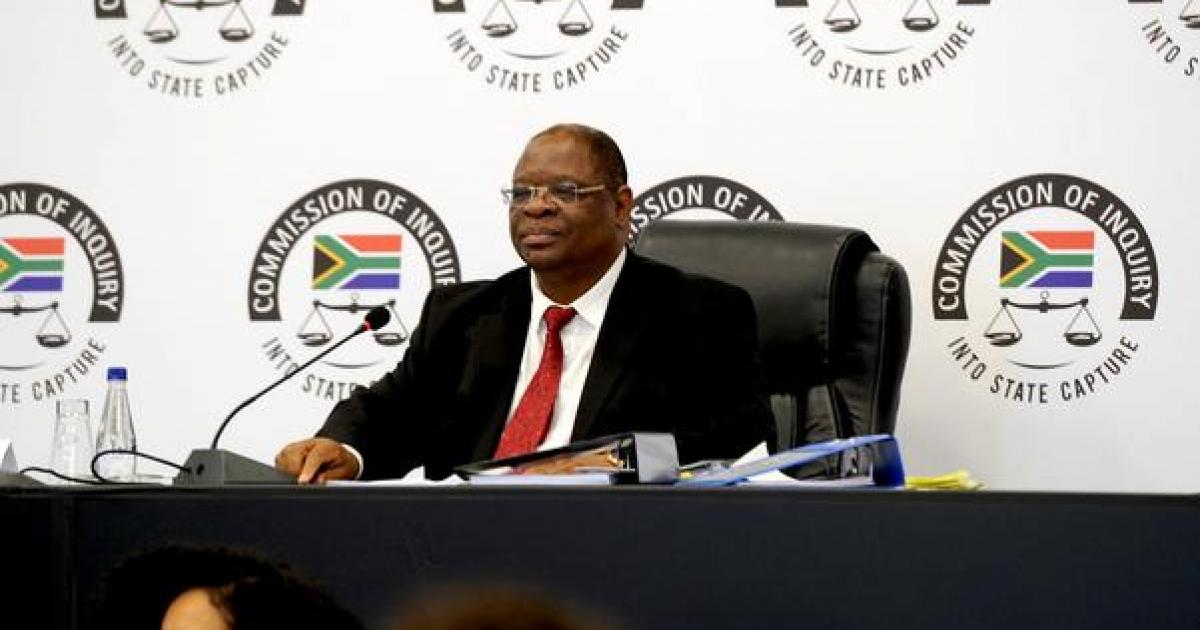 “R700 million has been spent to date with regard to the state capture [inquiry] since its beginning.”

Acting director-general of the Department of Justice and Constitutional Development, Jacob Skosana, spelt out the cost drivers of the commission. “The cost drivers are the investigations component and the legal component. There’s a team of investigators, they are using very expensive equipment and they spend about R18 million a month on people and on IT. And the second cost driver is the legal team.”

An amount of R42 million has been allocated to the commission in the department’s adjusted budget to sustain its investigations, for which Skosana said funding had run dry.