Johannesburg – The Jacob Zuma Foundation has applauded the former president for walking away from the Zondo Commission. 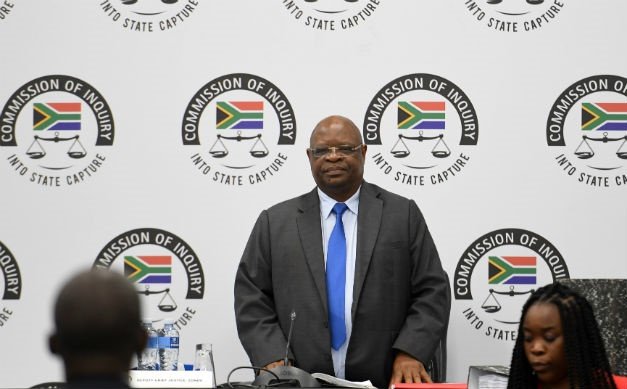 The foundation says he insists he would rather face jail than allow himself to be bullied.

It further labelled the state capture inquiry ‘a serious matter’.

It says it is concerned that chairperson Raymond Zondo was the arbiter in his own dispute and it accuses evidence leaders of plotting against Zuma.

After failing to get Zondo to recuse himself, Zuma left the commission without permission.