Johannesburg – Steinhoff is set to appeal a ruling ordering it to share a forensic probe into accounting fraud with amaBhungane and Tiso Blackstar now known as Arena Holdings.

The company is seeking leave to appeal the ruling on the basis that it would be prejudiced by the premature disclosure of the contents. 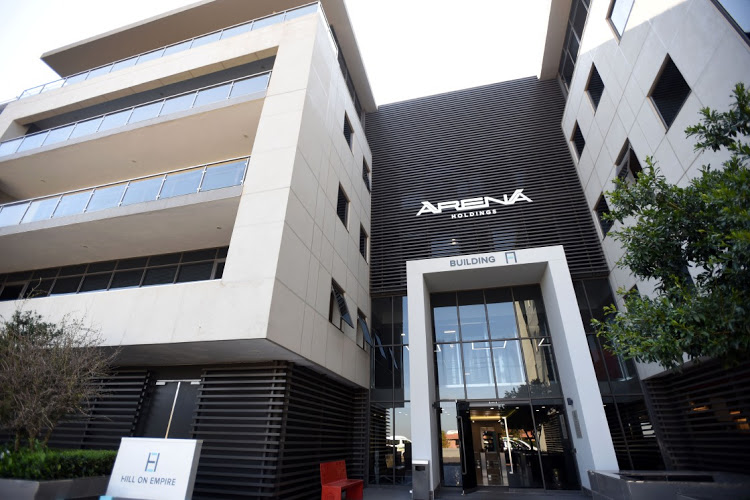 Earlier this month the two media houses won a court battle for access to Steinhoff’s 3,000-page investigation into the accounting scandal that caused its share price to plunge.

This led to the resignation of its CEO Markus Jooste. 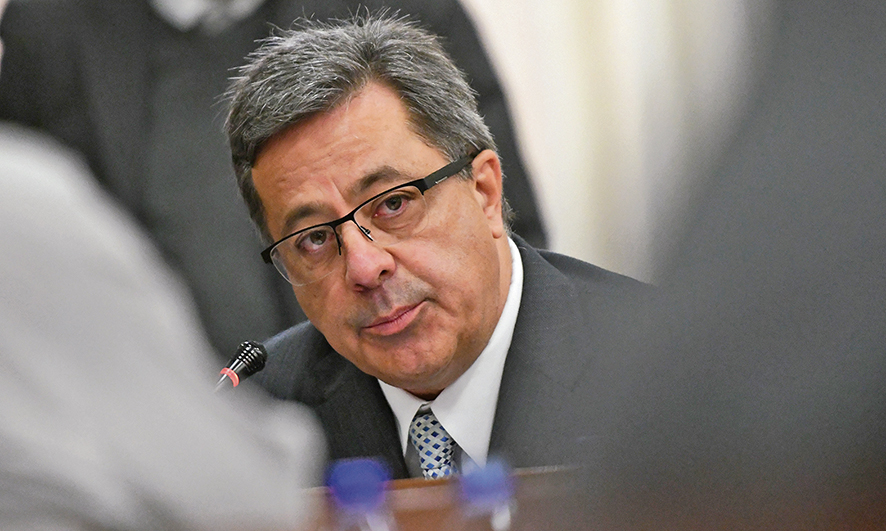 The embattled retailer had argued before the court that the report was privileged and should be kept concealed.

It argued that the circulation of the forensic probe would undermine future court cases against implicated former executives.

The company says it has “clear evidence” that it was already contemplating litigation when it commissioned PwC to conduct the probe in late 2017.