The executives have requested the matter to be heard on an urgent basis on May 24.

The standoff between Steinhoff and the executives is a result of the December 2017 accounting scandal, which led to a more than 95% decline in Steinhoff’s share price following the admission to irregularities. 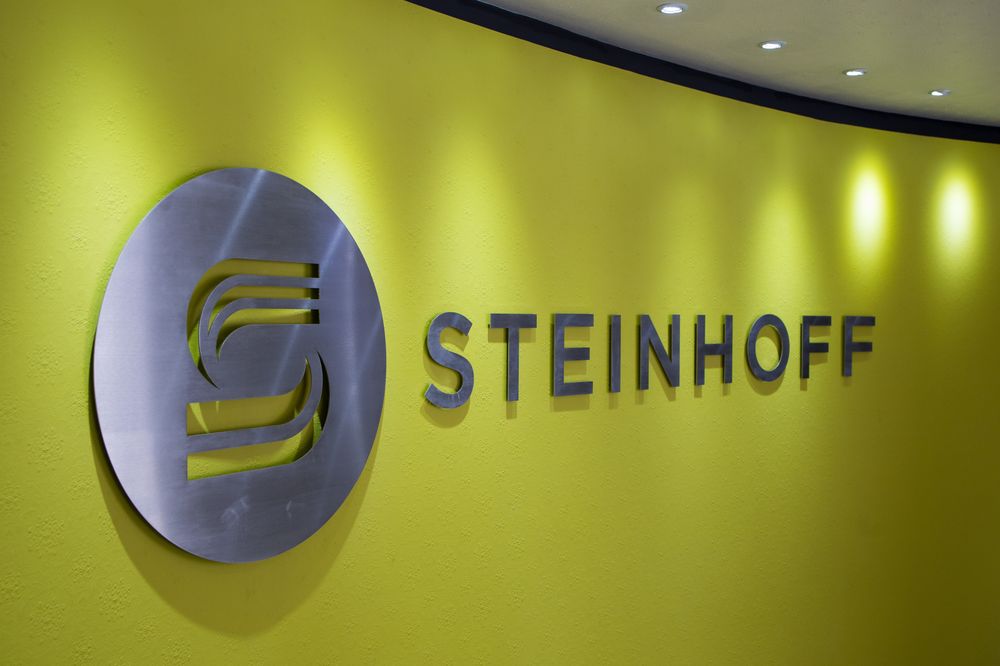 Steinhoff has made R16 billion available in a form of proposed settlement against the claimants, which also includes former Tekkie Town executives.

“Steinhoff will oppose the application by the Tekkie Town claimants and will vigorously defend any attempt to disrupt the proposed global settlement and the company’s ongoing Dutch suspension of payments and the proper forum of the Dutch courts. 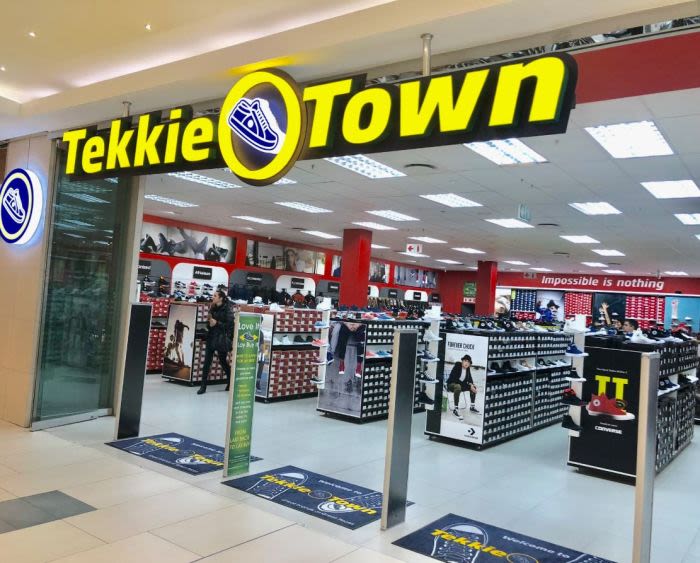 However, former Tekkie Town executive Bernard Mostert has made claims that the settlement proposal put forward by Steinhoff puts them at a disadvantaged position. 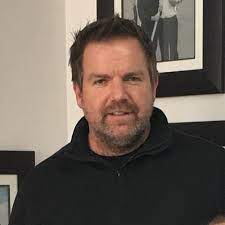 “The proposed settlement proposal is complex and very complicated as it requires us to accept a settlement that we are not satisfied with. If we accept the proposal we can no longer go back and claim against Steinhoff or against any of its subsidiaries.

“In terms of the proposed settlement we stand to get around R110m, which is way less than what the business was worth,” Mostert said.

He added that Steinhoff was not able to pay its debts and its liabilities exceeded its assets by such a margin that Steinhoff has lost more than 75% of its share capital.