Johannesburg – Multinational company Steinhoff is to pay over R24-billion to settle a number of claims.

This comes after a settlement proposal with shareholders, which comes after years of legal disputes. The firm was hit by an accounting scandal which led to it losing billions.

The settlement amount to €1.43 billion, which must be paid to a number of shareholders.

But it’s still unclear when the money will be paid out.

The agreement, settled by the Western Cape High Court, comes after years of legal wrangling in South Africa and the Netherlands. 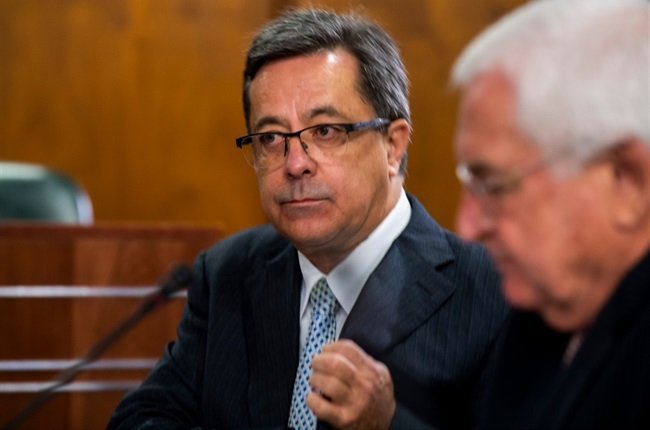 This now settles litigation but there are questions over whether Jooste will face consequences.