Cape Town – Stellenbosch University has reiterated the importance of following a lawful process in probing alleged racial discrimination on campus.

This is after first-year law student, Theuns du Toit, was suspended after a video on social media showed him urinating on the study desk of Babalo Ndwanyana. 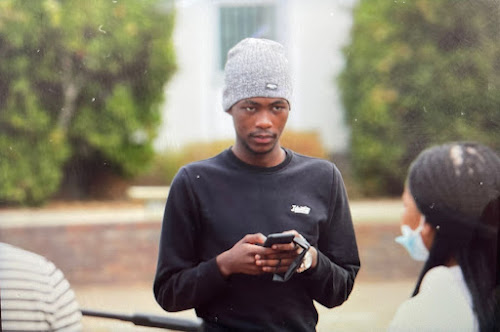 The incident unleashed an outcry from fellow students calling for an end of racism and harassment at the university.

The university’s equality unit has finalised a report with recommendations after investigating the matter. 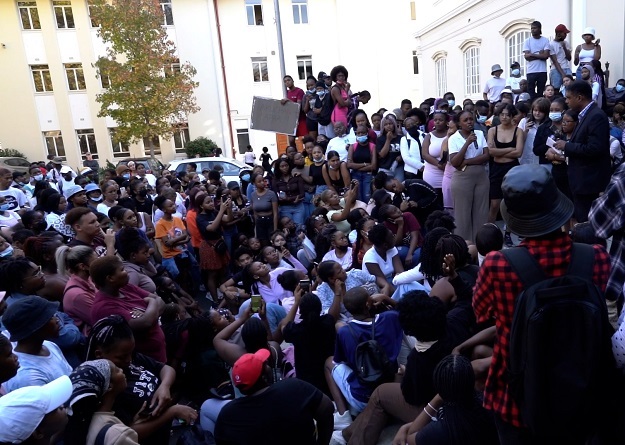 It’s now up to the chairperson of the university’s central disciplinary committee to make a decision on the appropriate disciplinary channel to be followed.

Deputy Vice-Chancellor for Teaching and Learning, Professor Deresh Ramjugernath, explained that this would happen once Du Toit submitted a response. 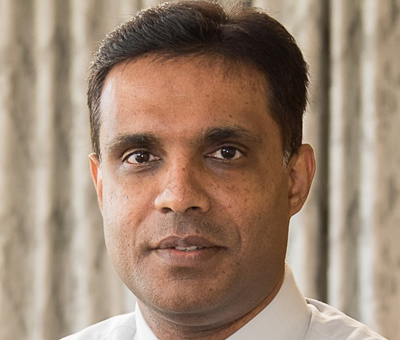 “So if the DC does go ahead, the respondent is given 10 working days to prepare for the disciplinary committee and the committee will sit down for a disciplinary,” said Ramjugernath.

The university has assured the campus community that it was working to address racism and has indicated that an independent commission of inquiry would be set up.