Stormers and Western Province lock Chris van Zyl has announced his retirement from rugby in an emotional statement.

The Cape Town-born and Rondebosch Boys’ High-educated player affectionately known as “Pickles” started his professional career with the Lions in 2013 but returned to the Western Cape in 2015. 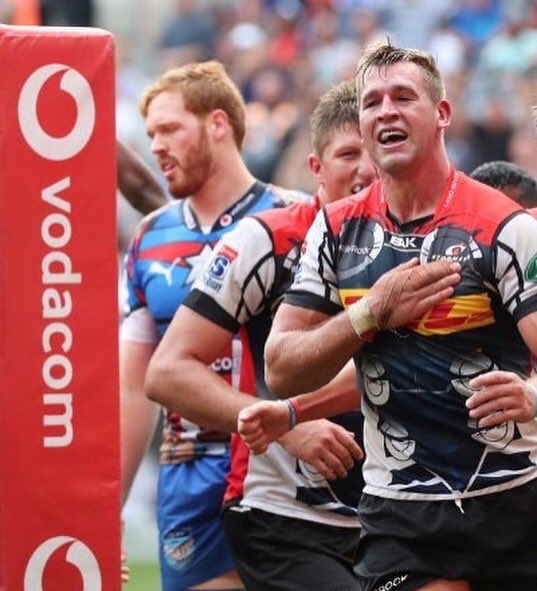 Van Zyl made 68 appearances in the blue-and-white hoops.

He also made 34 Super Rugby appearances for the Stormers.

‘At the end of 2014, I left Johannesburg with a broken heart, my then short-lived professional rugby career had seemingly come to an abrupt end,’ said van Zyl in a statement on social media. 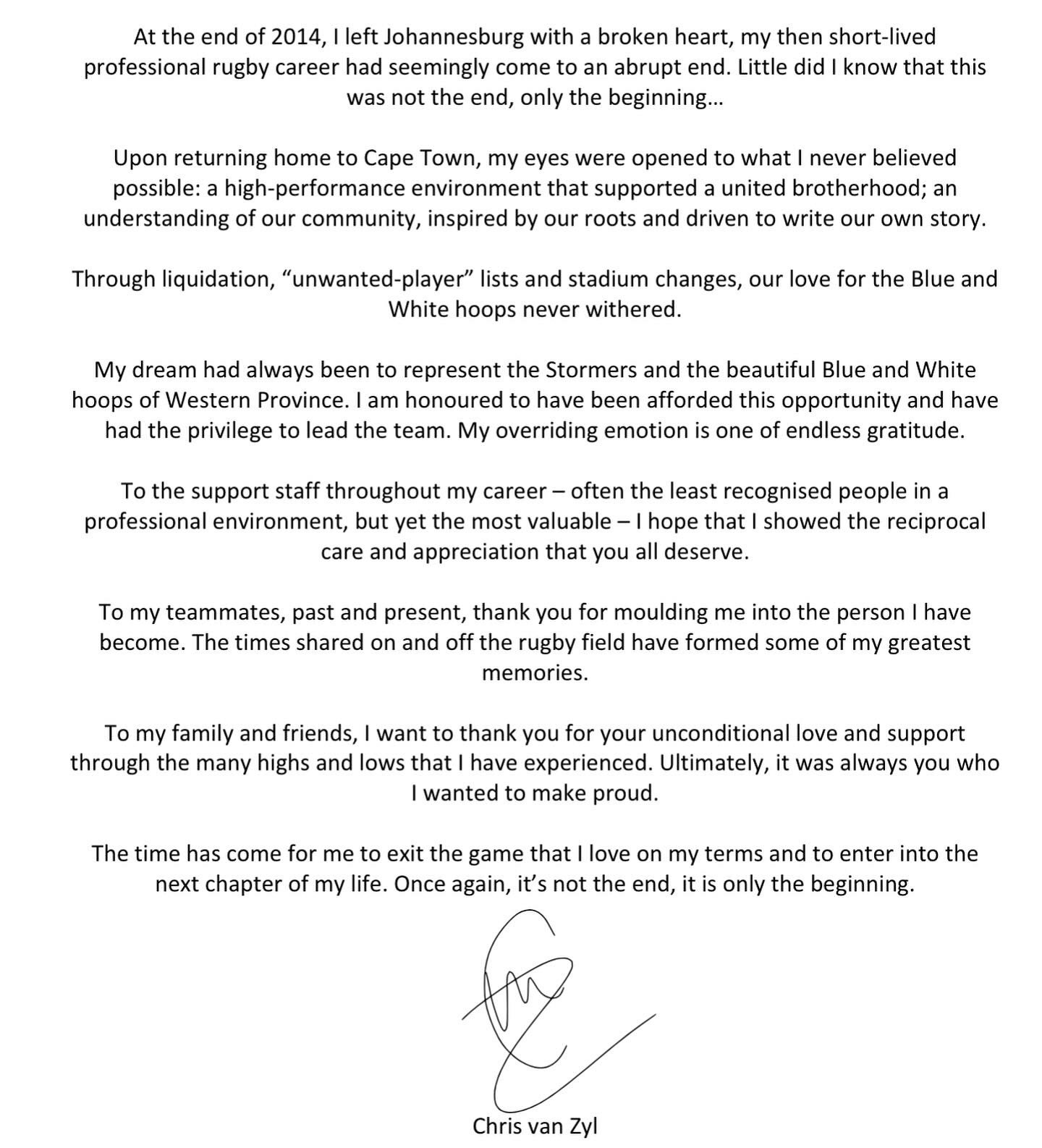 “Little did I know that this was not the end, only the beginning …

“Upon returning to Cape Town, my eyes were opened to what I never believed possible: a high-performance environment that supported a united brotherhood, an understanding of community, inspired by our roots and driven to write our own story. 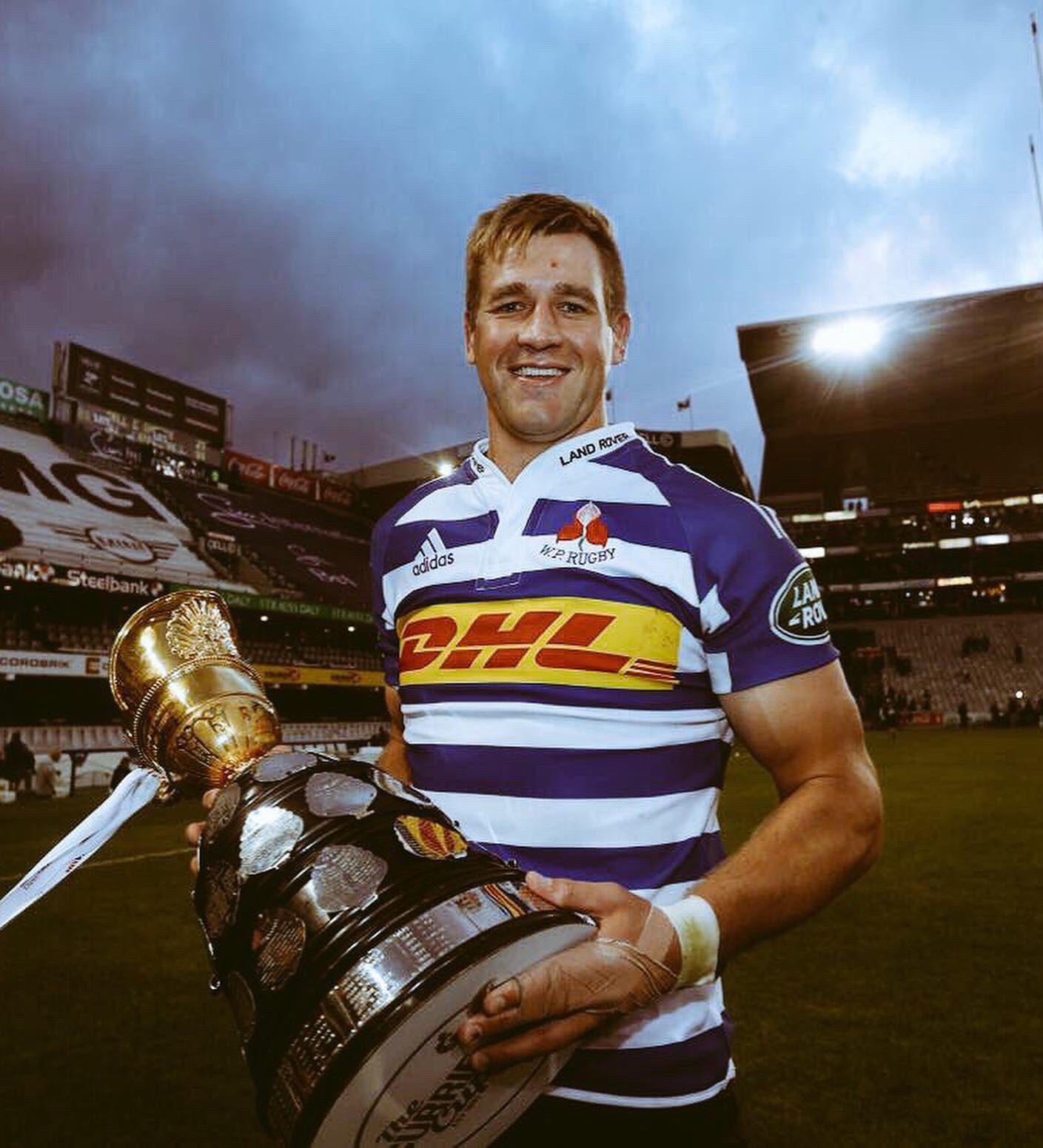 “Through liquidation, “unwanted-player” lists and stadium changes, our love for the Blue and White hoops never ended. My dream had always been to represent the Stormers and Western Province. I am honoured to have been afforded this opportunity and have had the opportunity to lead the team. My overriding emotion is one of endless gratitude.

“The time has come for me to exit the game that I love on my terms and to enter the next chapter of my life. Once again, it’s not the end, but only the beginning.”