She and her lawyer Michael Avenatti are also offering a $100 000 reward for any information of the unidentified man.

In an interview on The View she said, “I’m tired of being threatened, intimidating me, and trying to say that you’ll ruin my life and take all my money and my house,”

“I’m done being bullied,” she said referring to the legal threats from Trump’s personal lawyer Michael Cohen, who is now has his own legal issues, as the FBI is conducting a criminal investigation against him.

After releasing a sketch of the man who threatened her in 2011, the adult film actress said his face is “burned in my memory.”

According to Daniels the man approached her in a Las Vegas parking lot, told her to “leave Mr. Trump alone” and said it would be a shame if anything happened to her.

Avenatti, Daniels lawyer asked if anyone has any tips about the man’s identity to send them to an email to IDthethug@gmail.com.

The sketch is dark-haired man in his 30s or 40s, described as being less than six feet tall and “lean but fit.”  Take a Look: 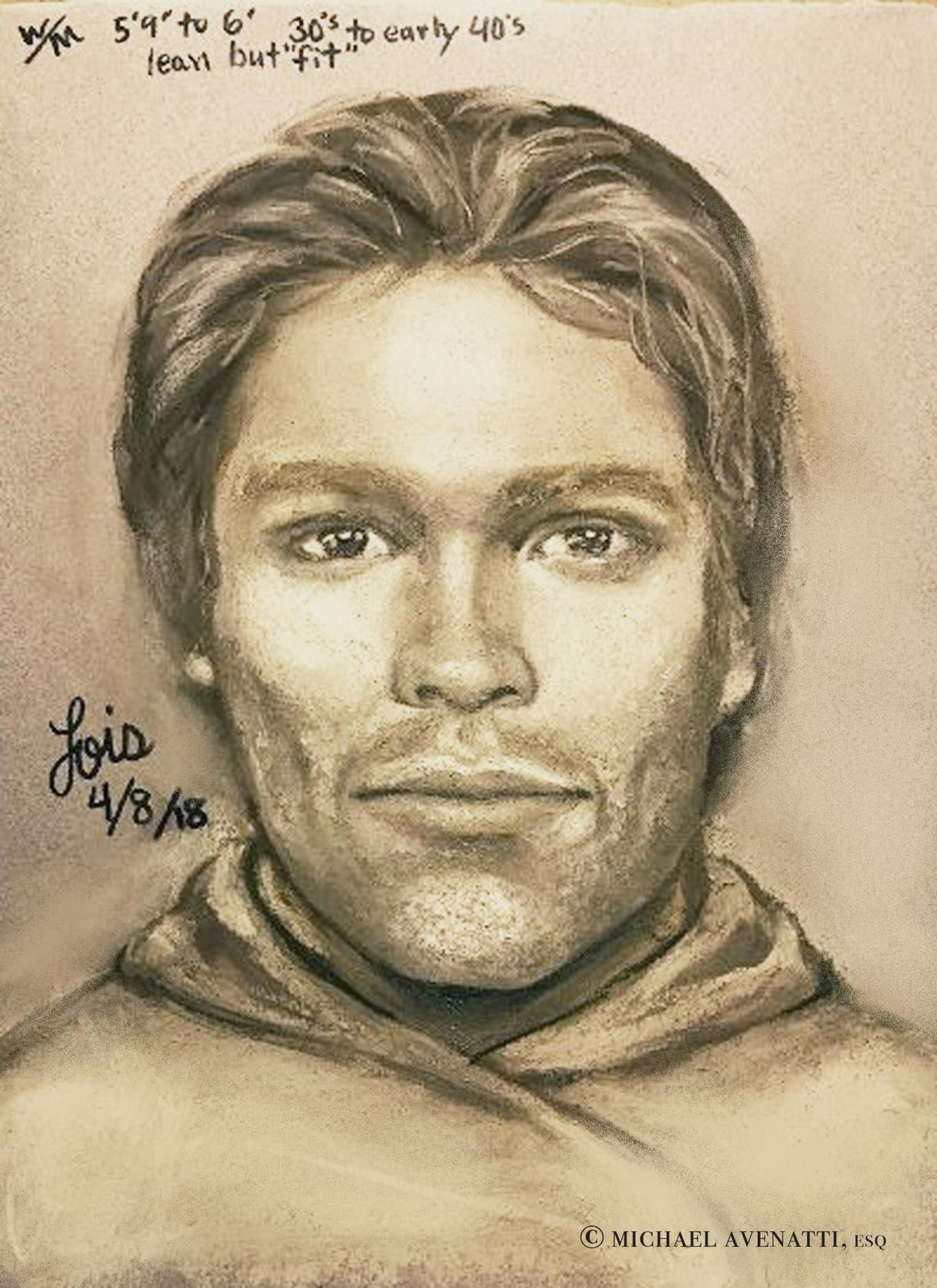