Durban – Protesting funeral practitioners on Monday said that government risked having very little control in the future of the funeral sector, just like in the taxi industry, if it continued to ignore their pleas for greater co-operation.

The strike is set to enter its second day on Tuesday. 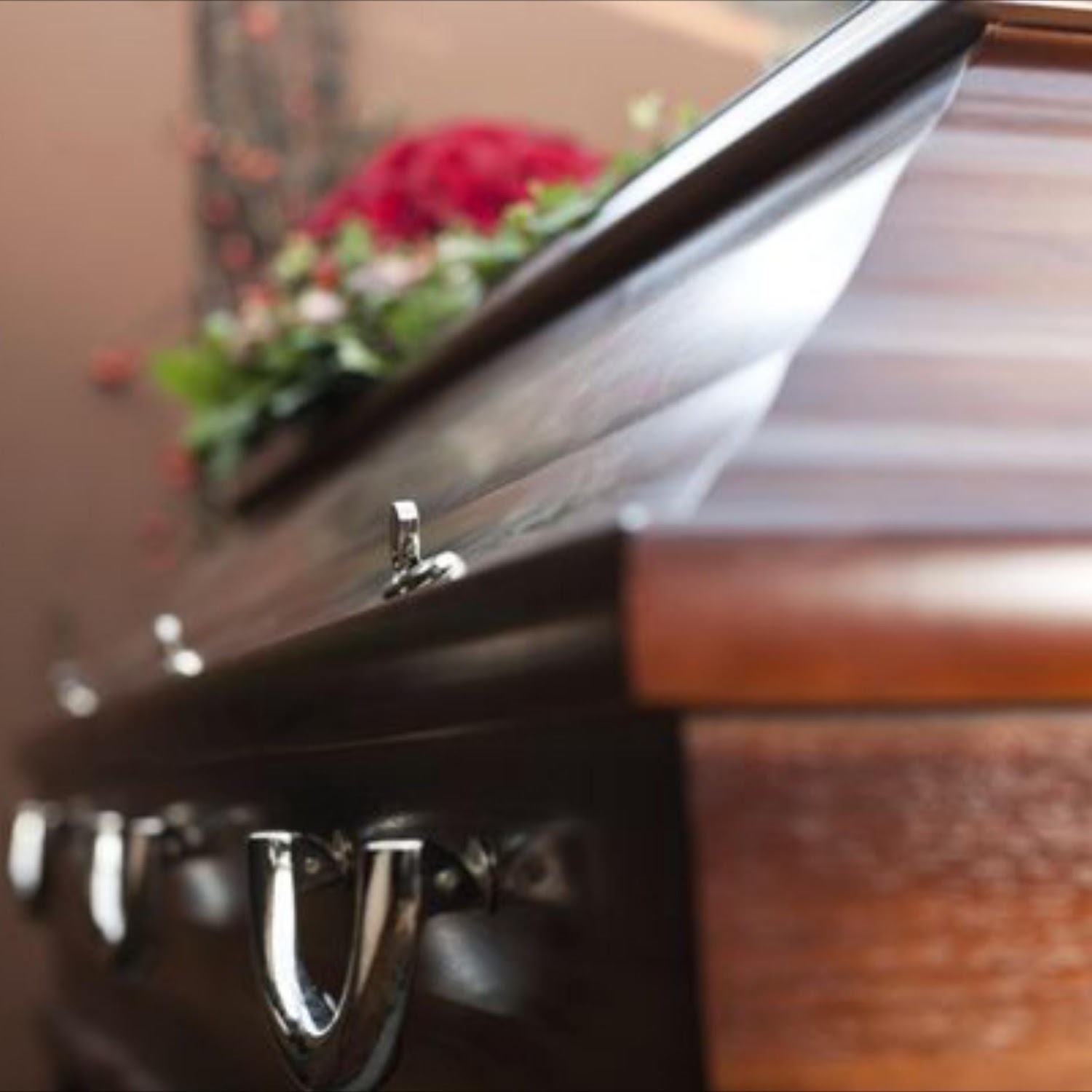 Thabiso Dladla of the Unification Task Team – a group that represents funeral directors- said that they had been asking government to convene a conference looking at formalising the sector since 2016, but government leaders had so far failed to take their request seriously.

The UTT is made up of funeral practitioner associations, which are currently staging protests and calling for outsourcing to be allowed in the sector, among other issues. 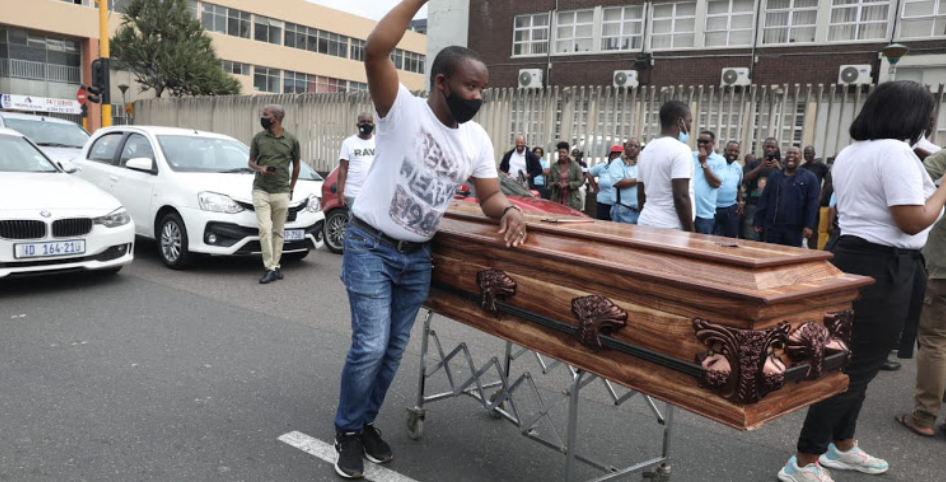 Dladla also said that they were hoping that government would reassess its approach to black-owned small, medium and micro-enterprises in the funeral sector.

The UTT said that despite their important role during Covid-19, the interests of the funeral sector were not being taken into account.

The task team’s Muzi Hlengwa added that they would put more pressure on government if their demands were not met by Wednesday.