The 24-year-old Ngezana last played for Amakhosi in the CAF Champions League semi-finals against Wydad Casablanca in June 2021. 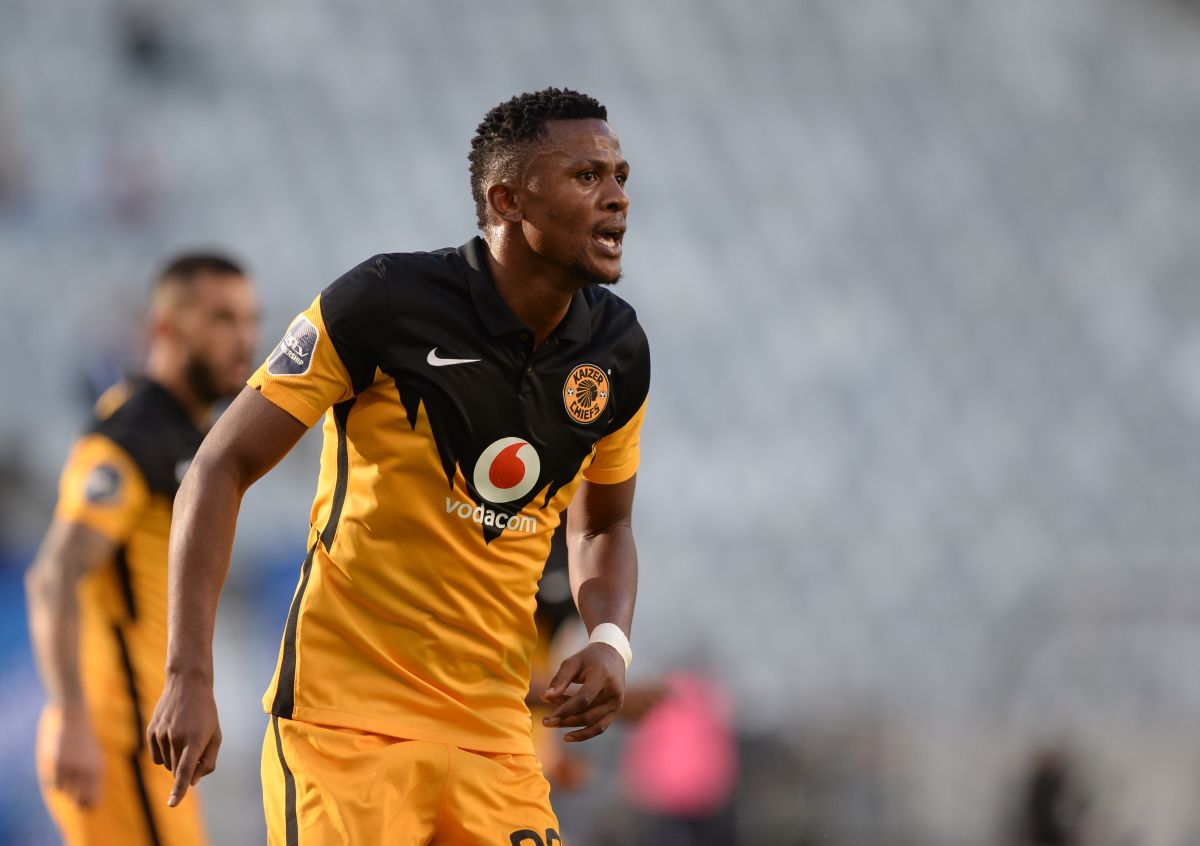 Baxter told media at a press conference on Friday that the reason Ngezana has not been selected has been due to a serious injury and after having surgery he is in the process of rehabilitation.

“He’s got a serious injury. He’s been out. He was selectable for the Wydad games and then after that he was not selectable. He’s had a serious injury and had an operation and he’s had all sorts of treatment. He’s at a point where he is hobbling and jogging around the pitch. 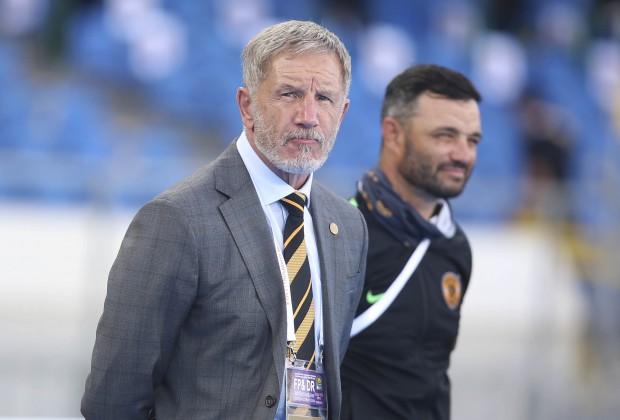 “When I have worked with him a little bit longer, I think I will tell you what his best position is. He can play full-back and he can play centre back,” said Baxter.

Chiefs’ next match is when they face Royal AM at the FNB Stadium on Saturday, 18 September.