Johannesburg – Stuart Baxter is returning to Naturena to help turn around the fortunes of an ailing Kaizer Chiefs.

The 67-year-old Englishman is heading back to Naturena as the replacement for recently sacked coach Gavin Hunt. 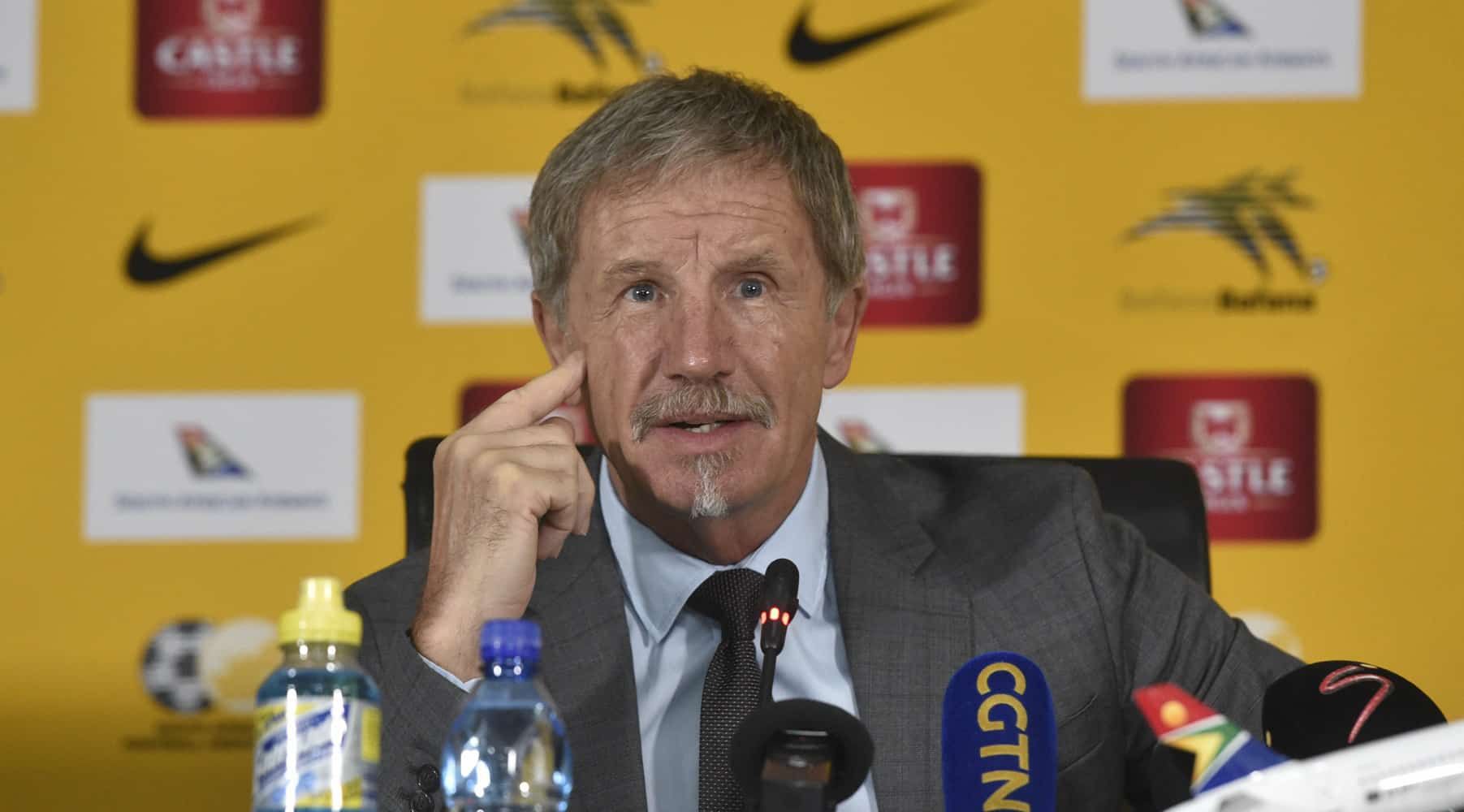 Stuart Baxter has reportedly signed a two-year contract with an option of a further two years with the Soweto giants and returns after stints with SuperSport United, Bafana Bafana and Odisha FC in India.

He won two league titles, the MTN and the Nedbank Cup during his first stint with Amakhosi and club chairman Kaizer Motaung believes his return will further them on their course to success.

“We believe we are on track with the changes we have made so far in the coaching and technical department after a challenging season domestically,” said Motaung. 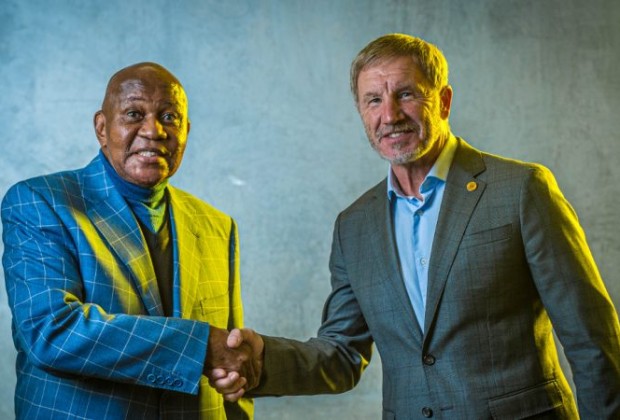 “After extensive reviews and consultations, we decided to appoint Stuart because we believe he is one coach who understands our philosophy and culture.

“We know his work ethic and believe he will work with the team we have at the moment while trying to rebuild and ensure we have a formidable side for the new season.”

Baxter is set to work with Arthur Zwane and Dillon Sheppard as assistant coaches with the support of the newly appointed Head of Tecnhnical and Development Molefi Ntseki.