Sudan’s foreign minister has written to the UN Security Council to intervene on the row over Ethiopia’s Grand Renaissance Dam (Gerd) on the Nile River.

Sudan wants the council to meet and discuss the dam’s “impact on the safety and security of millions of people”. 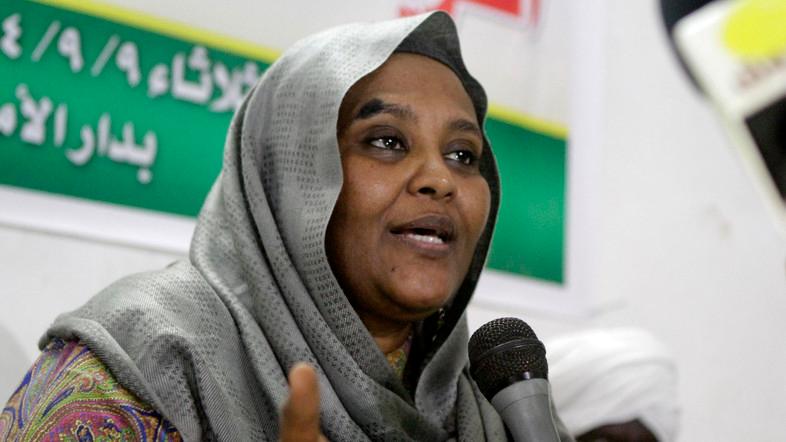 The letter, written by Minister Marian al-Mahdi, to the head of UNSC asks him to urge Ethiopia to stop the “unilateral” filling of the dam.

Talks brokered by the African Union have failed and the dispute over the filling of the dam continues.

Ethiopia says the dam is vital for its development as it could bring power to 60% of the population. Egypt says it threatens the flow of the Nile which sustains life there.

Sudan, which sits on the river between the two countries, says filling the dam without solving outstanding issues would threaten national security. 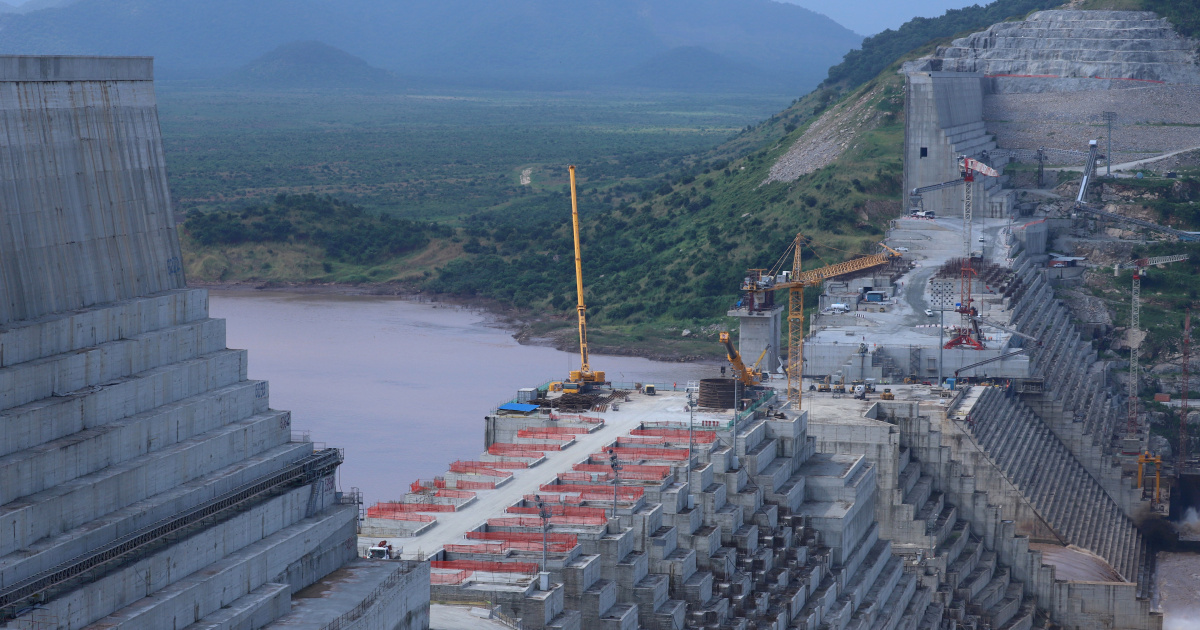 Sudan wants Ethiopia to commit to a legally binding agreement, rather than guidelines, on the amount retained and the timetable for filling the reservoir.

It also wants clarity on how disputes will be resolved in the future.