Thousands marched against a recent deal he had done to share power with the army, who staged a coup in October. Chanting “power to the people”, protesters called for a return to full civilian rule. But military forces again responded with force, leaving two people dead.

Hamdok’s decision to quit leaves the army in full control. 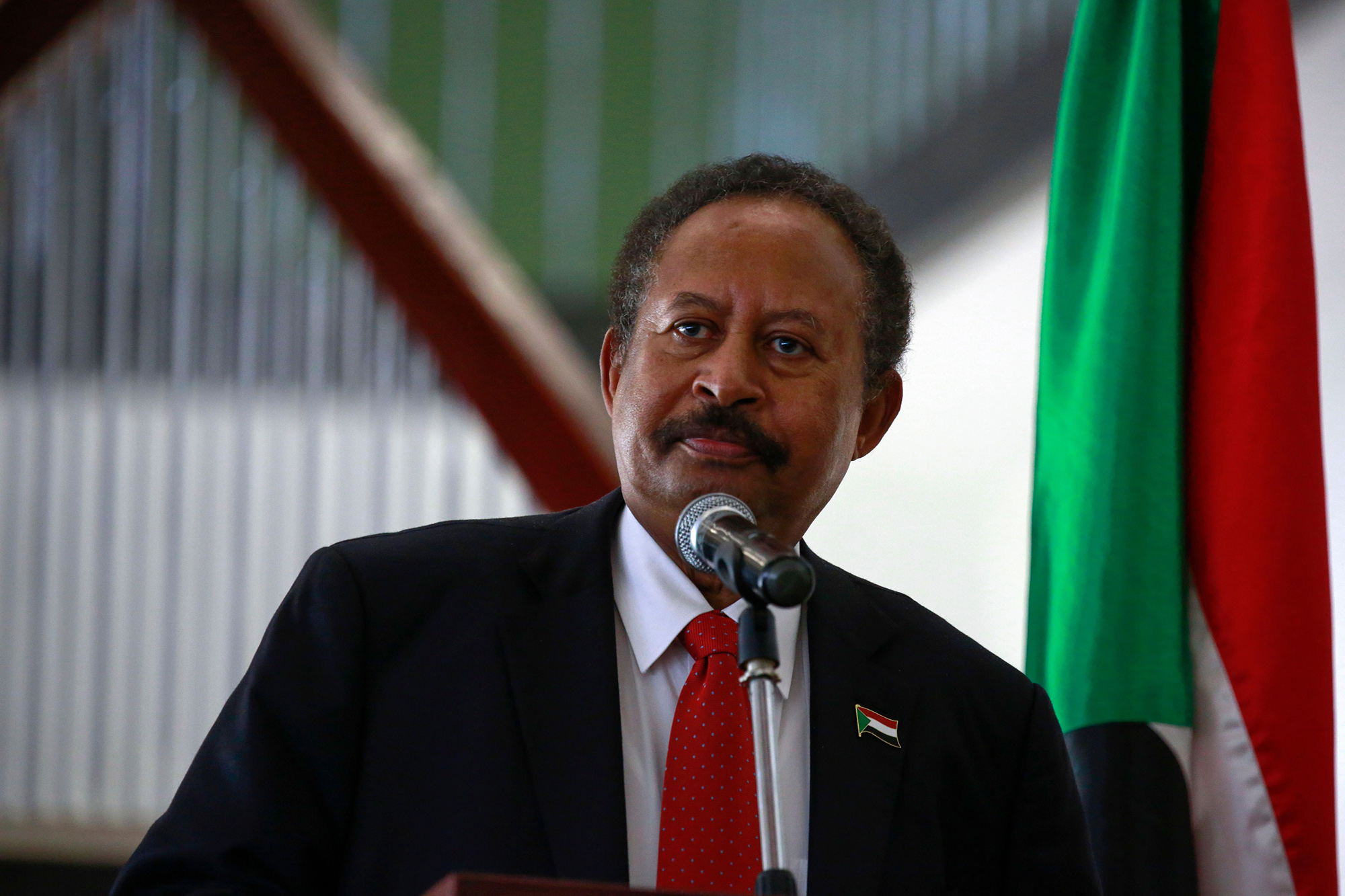 It is another blow to Sudan’s fragile attempts at a transition to democratic rule after a popular uprising led to the overthrow of Sudan’s long-term authoritarian President Omar al-Bashir in 2019.

In a televised address, Hamdok said the country was at a “dangerous turning point that threatens its whole survival”. 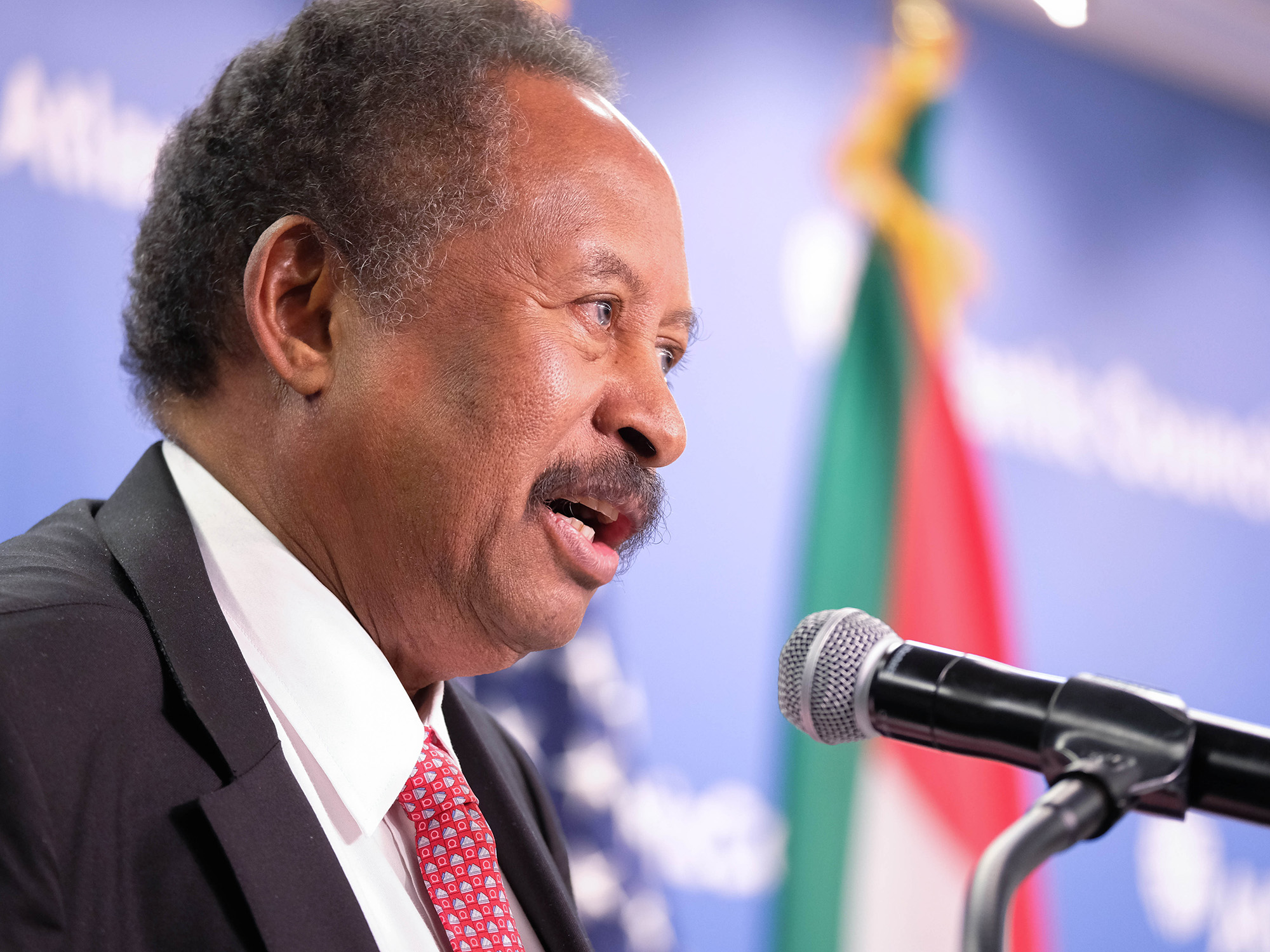 He said he had tried his best to stop the country from “sliding towards disaster”, but that “despite everything that has been done to reach a consensus… it has not happened”.

Civilian and military leaders had made an uneasy power-sharing agreement after the army staged a coup on October 25 and initially placed Hamdok under house arrest. 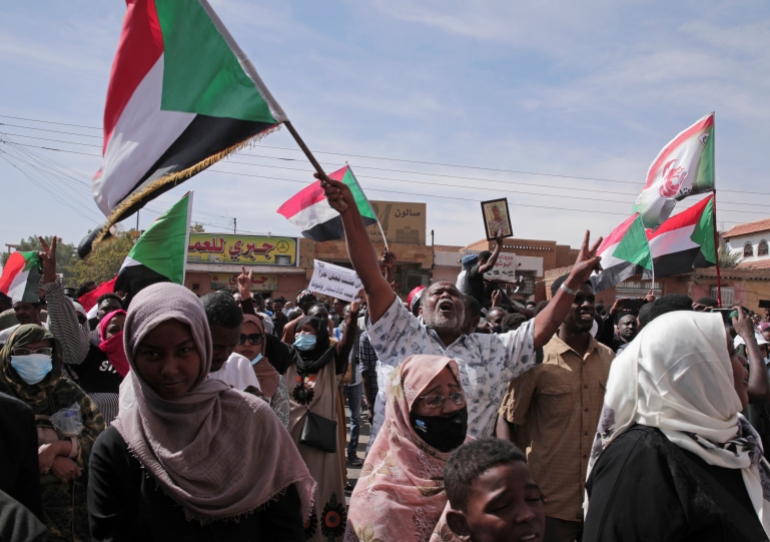 Under the agreement reached with Hamdok in November, the prime minister was supposed to lead a cabinet of technocrats until elections were held. But it was unclear how much power the new civilian government would have, and protesters said they did not trust the military.

Thousands of people took to the streets of the capital Khartoum and the city of Omdurman on Sunday, chanting and calling on the military to leave politics alone. On social media, activists have said 2022 will be “the year of the continuation of the resistance”.