Sudan has declared a state of emergency in West Darfur state following intercommunal fighting that left at least 40 dead and thousands of people displaced.

On Monday, the UN said that at least 40 people had been killed and more than 50 injured following violence breaking out on Saturday between Arab groups and the non-Arab Massalit ethnic community in the city of El Geneina. 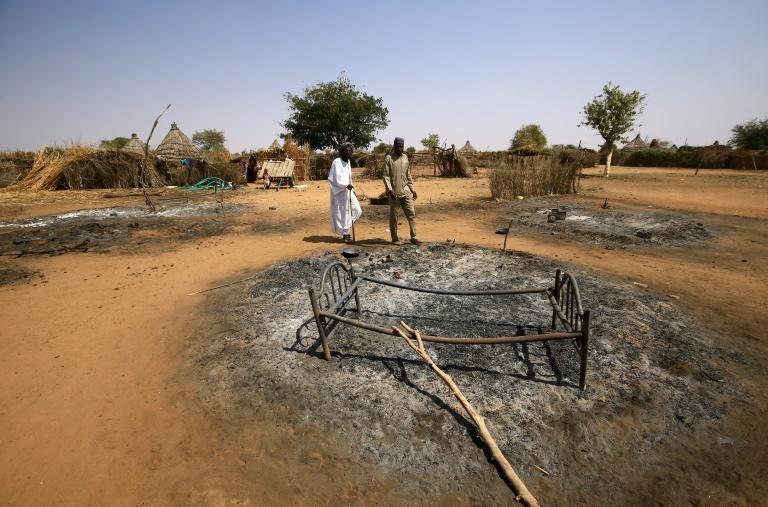 According to the UN humanitarian affairs agency, Ocha, gunfire rang out in Al Jamarik and Hay Al Jabal on Monday.

It said there was still some tension in the area as opposing sides in the conflict were still organising and preparing their forces.

“Humanitarian operations have been suspended and humanitarian flights have been cancelled until the situation improves,” said Ocha in a statement. 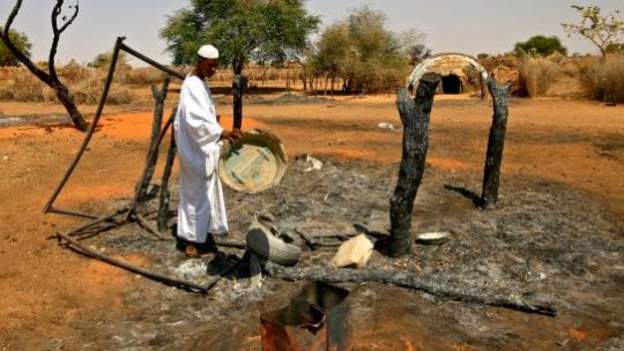 The UN said over 700, 000 people are now affected by worsening security situation in the area, which is often used by organisations as a centre for aid deliveries to the region.

In January, conflict between the Massalit and the Arab communities in led to the death of at least 129 people and displacement of over 108,000 people – with most of them sheltering in schools and health facilities in the town.