Sudanese authorities have released 125 political prisoners after the country’s military leader lifted the state of emergency on Sunday.

They were leaders of the Resistance Committees who opposed the military coup after months of unlawful detention, reported the Sudan Tribune website, citing a Sudanese lawyers’ group.

The activities were released from prisons in the capital Khartoum, Port Sudan and Rabak in the south-east. 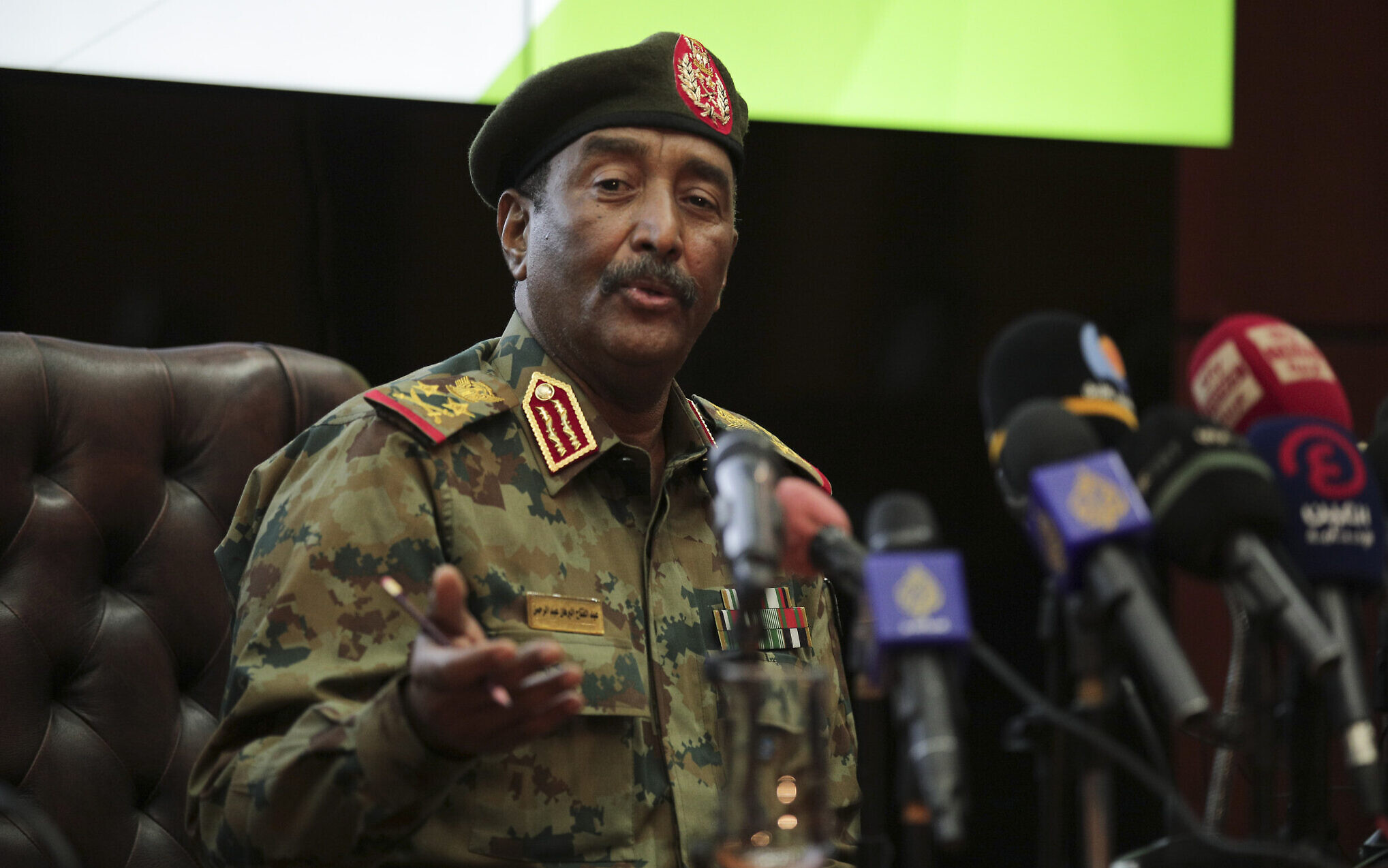 Their release came after Gen Abdel Fattah al-Burhan lifted the state of emergency that he imposed across the country after seizing power in a military coup last October.

The resistance committees – grassroots group – have been spearheading anti-military protests in the country.

The mass street protests calling for the military to quit politics have been going on regularly for more than seven months since the coup. 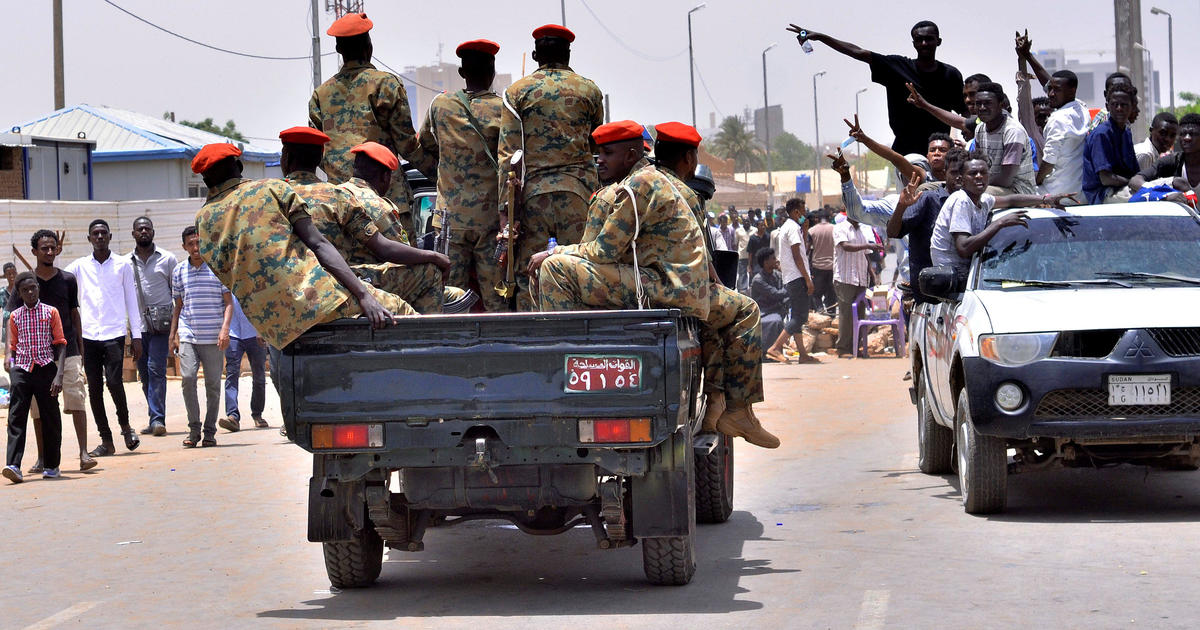 The recent measures announced by Gen Burhan are expected to pave the way for face-to-face talks between the junta and the civilian groups.

The UN-led intra-Sudanese indirect talks to end the crisis are underway despite boycotts by key groups hampering the process.