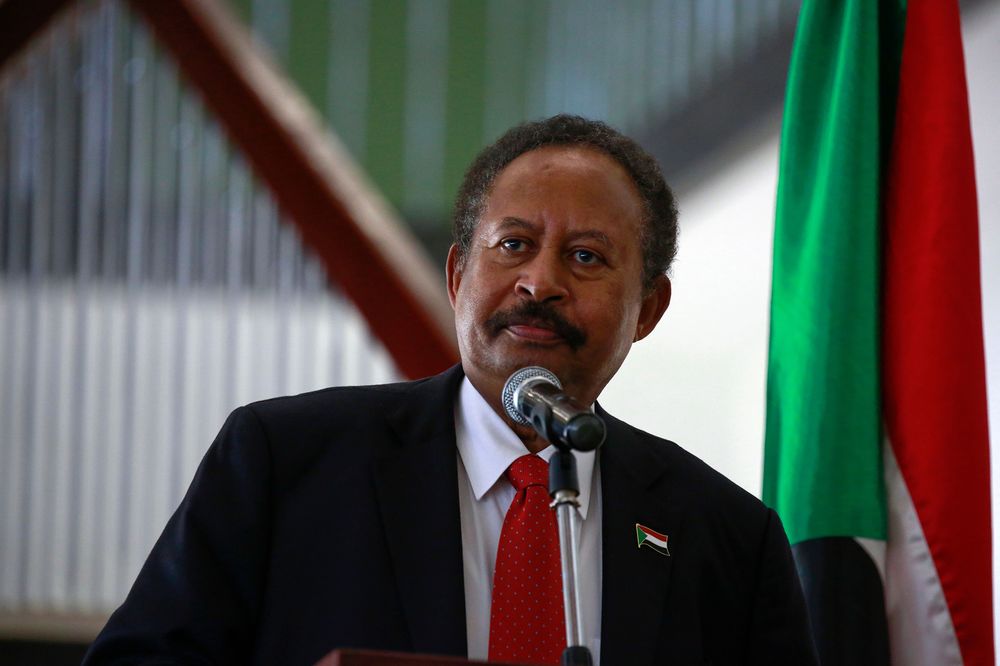 The State Department repeated calls for all civilian leaders detained after last month’s coup to be released.

Sudan’s governing generals have already released some of them, including the head of Sudan’s Congress Partu, Omar al-Degeir, and some politicians from Sudan’s biggest party, Umma. 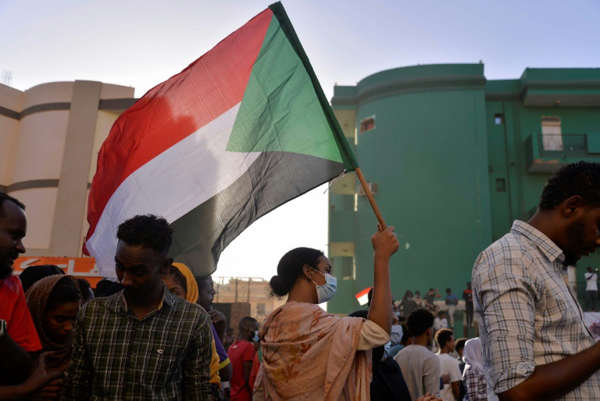 Members of the deposed transitional government have strongly criticised Sunday’s deal, calling it a betrayal.

Critics have doubts that the military will allow Hamdok and his cabinet of technocrats to hold genuine power.