Johannesburg – Mamelodi Sundowns will be without talismanic attacker Peter Shalulile when they host Black Leopards at Loftus in a league match on Sunday, but coach Manqoba Mngqithi is not too concerned. 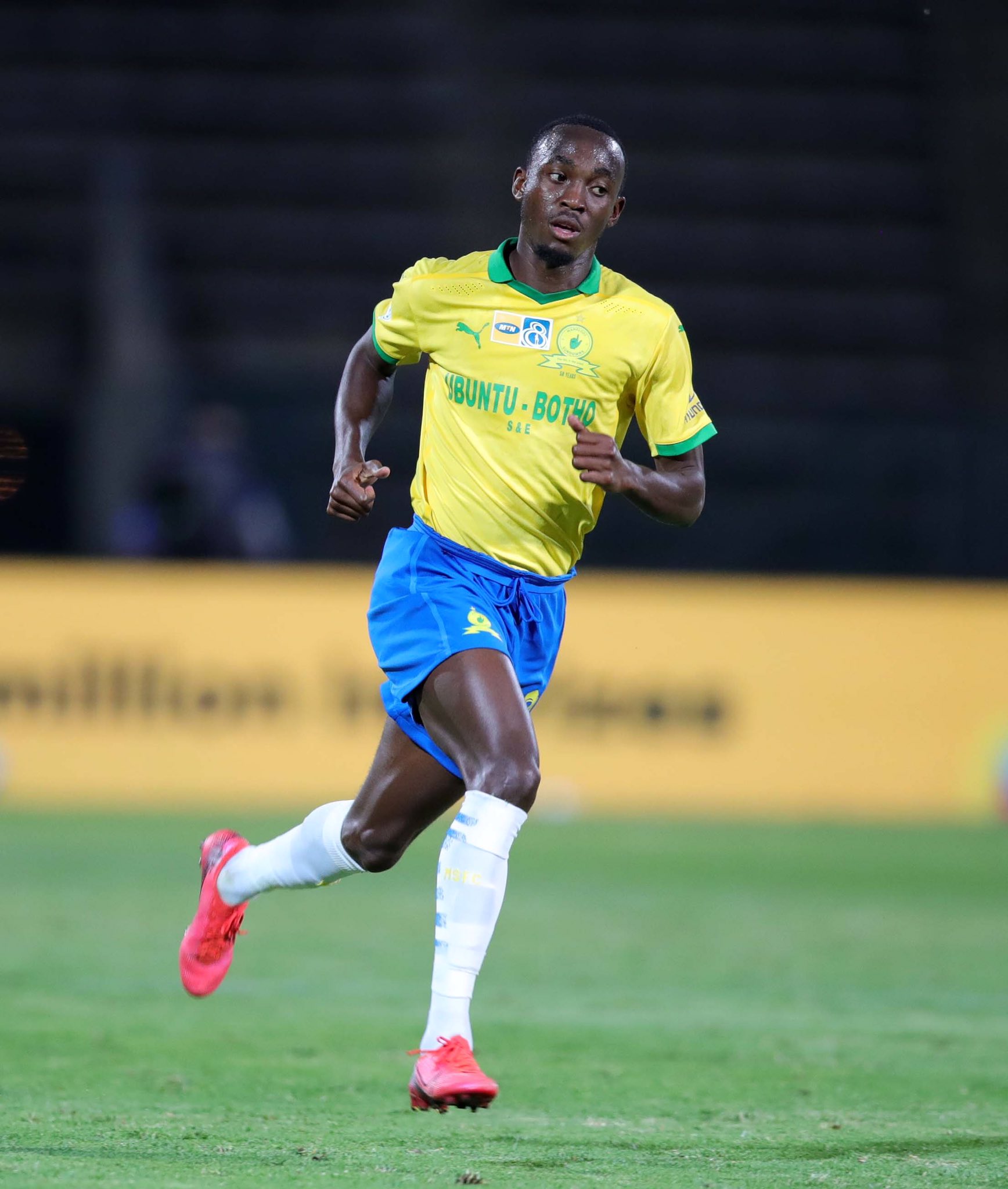 The on-form Shalulile has scored in three of Sundowns’ last four league games, but Mngqithi said they have enough artillery in their ranks as Sundowns look to increase their lead at the top of the standings and register a fifth win in succession.

“It is a big loss and it is worse when you look at why he is suspended‚” said Mngqithi, who will also be without injured key striker Kermit Erasmus in the coming weeks. 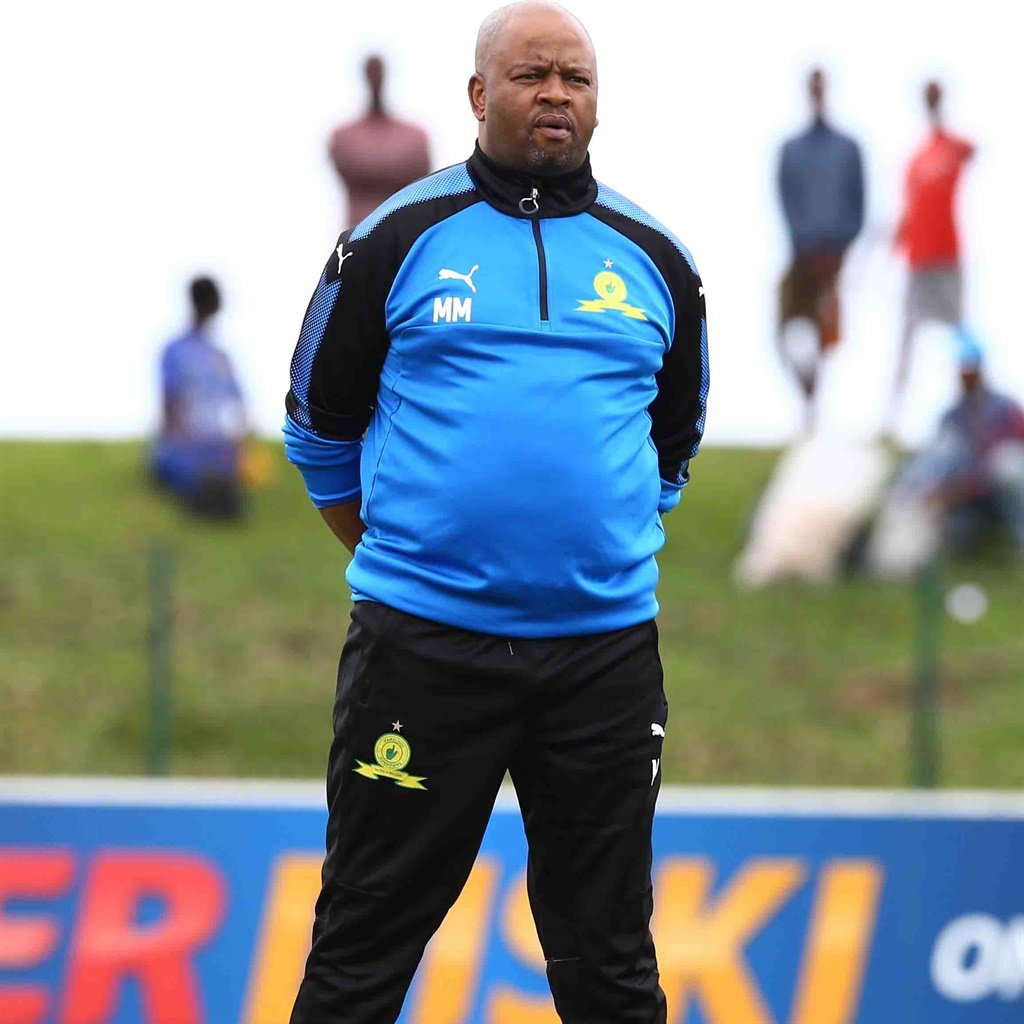 “At times there are these suspensions that we get‚ I also had one this season and I know that I did not do anything [wrong]. I know that Peter Shalulile was fouled in that incident and if you get fouled and you are suspended‚ that is something else.

“Maybe it is better that it happened this way because at the time I thought he may get a second yellow card‚ which could have ruled him out of some very important matches. We are happy that he is only missing only one match against Leopards‚ but he is important for us because he scores almost every match.”