DURBAN – Reaction unit and police believe a bomb has been found inside the Imam Husain mosque on Sunday evening, just hours after Police Minister Bheki Cele visited the mosque.

The bomb unit did arrive on the scene. 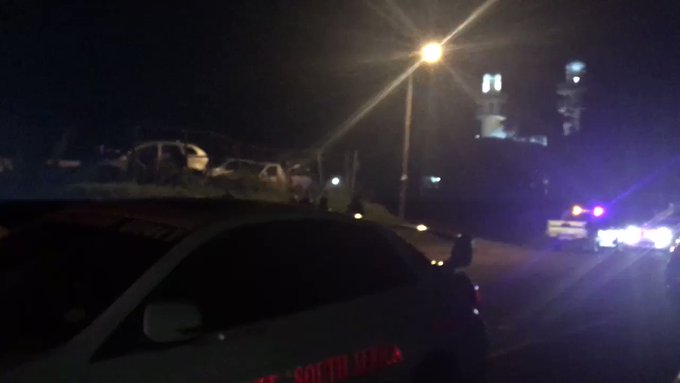 BREAKING : #MosqueAttack Reaction unit and police believe a bomb has been found inside the Imam Husain mosque this evening.This is hours after Police Minister #BhekiCele visited the mosque. The bomb unit has also arrived on the scene. ZN A device resembling a bomb has been found at the Imam Hussain Mosque in Verulam where three men were attacked a few days ago.

It’s understood authorities are assessing the device, and may have to detonate the explosive if it is a bomb. 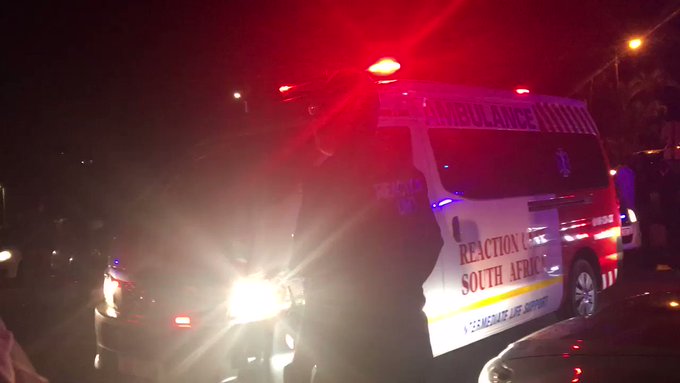 #MosqueAttack Police are now moving us further away from the mosque. It’s understood they are assessing whether the device is in fact a bomb. Authorities might have to detonate the explosive if it is a bomb. ZN

Twitter Ads info and privacy
The mosque on Thursday was attacked by three unknown men who entered the place of worship, stabbing Muhammad Ali in the stomach.

Abbas Essop intervened and had his throat slit while trying to fight off the attackers.

Another victim, Imam Ali Nchinyane who had heard the loud screams also suffered stab wounds in the chest and neck but has since been discharged.