Beijing — Italian luxury fashion house Dolce&Gabbana said sorry on Wednesday after insulting remarks about China it allegedly made in exchanges on Instagram but claimed its accounts had been hacked.

The responses were rapidly screenshot on social media, as Chinese celebrities reacted with anger as the conversations were posted and with many saying they will boycott a Dolce&Gabbana show scheduled for Wednesday night. The company later said the show, an extravaganza meant as a tribute to China with Asian stars invited to take front-row seats, had been cancelled.

The screenshots show co-founder Stefano Gabbana referring to China in rude remarks and emoji’s as he defends promotional videos that had sparked controversy earlier. Separately, the Dolce&Gabbana Instagram account used offensive language in another exchange.

As the exchanges continued, Dolce&Gabbana apologized on Instagram and saying their accounts had been hacked. “We are very sorry for any distress caused by these unauthorized posts,” it said. “We have nothing but respect for China and the people of China.” 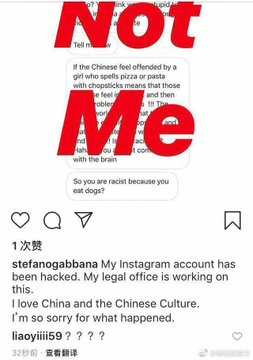 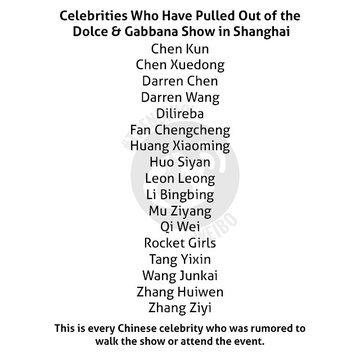 Chinese celebrities pull out of @dolcegabbana show in Shanghai en masse after D&G co-founder Stefano Gabbana goes on racist rant in Instagram messages. Gabbana has since made the claim he was hacked. Full list of invited celebrities who will no longer be in attendance attached.

404 people are talking about this

Zhang Ziyi, who starred in “Crouching Tiger, Hidden Dragon,” said on one of her social media accounts that the Italian brand had “disgraced itself.”

Pop idol Karry Wang, who is an Asia-Pacific brand ambassador for Dolce&Gabbana, said late Wednesday that it had informed the fashion house that it would terminate all cooperation with the brand. Both Wang and Zhang were invited to attend the event. 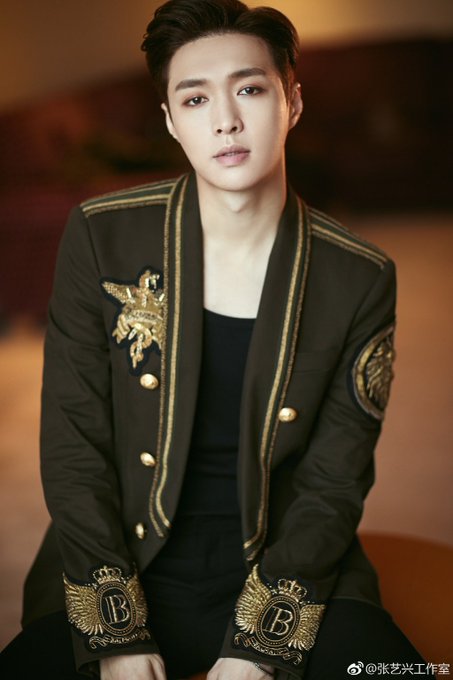 846 people are talking about this

Stefano Gabbana also wrote on his Instagram that his account had been hacked, adding “I love China and Chinese culture. I’m sorry for what happened.”

The three promotional videos, have too been deleted from the company’s Weibo account, one features a Chinese woman using chopsticks to eat pizza and other Italian food. Chinese social media users said the videos were racist and full of outdated stereotypes. 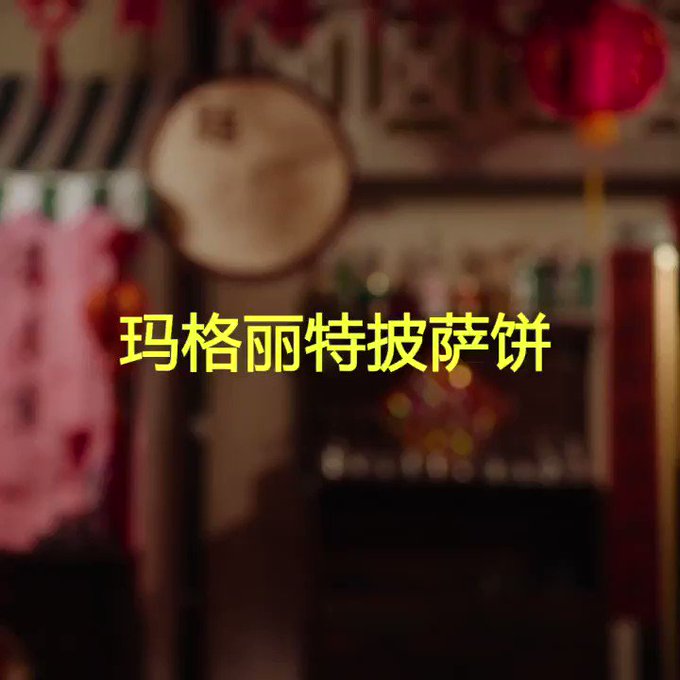 Welcome to Episode 1 with Dolce&Gabbana’s “Eating with Chopsticks”. First up today is how to use this stick shaped cutlery to eat your GREAT traditional Pizza Margherita. #DGLovesChina#DGTheGreatShow

289 people are talking about this

In a statement from Milan headquarters, designers Gabbana and Domenico Dolce said, “What happened today was very unfortunate not only for us, but also for all the people who worked day and night to bring this event to life.”

The Shanghai extravaganza was supposed Gabbana’s new collection, with 300 models, including supermodel Eva Herzigova and Isabella Fontana during a brand DNA section, and a lineup of millennial stars and influencers for a second section dedicated to the future.

The final part of the show was to be dedicated to Asia, with Asian models showcasing a collaboration of their culture with the Italian brand. 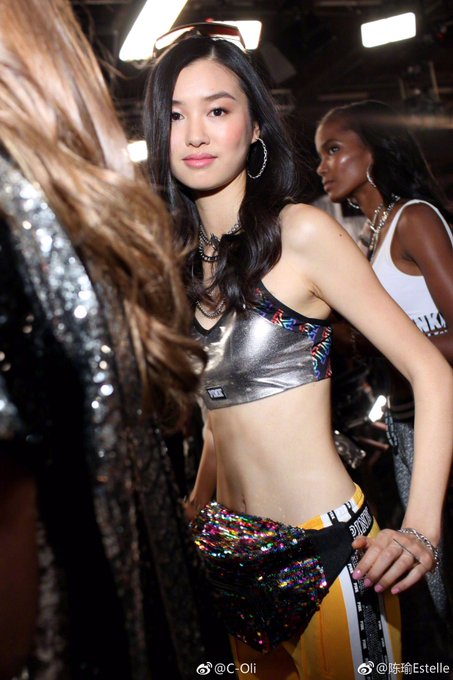 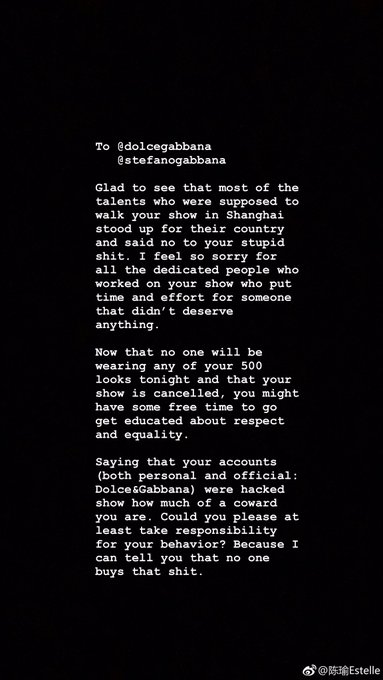 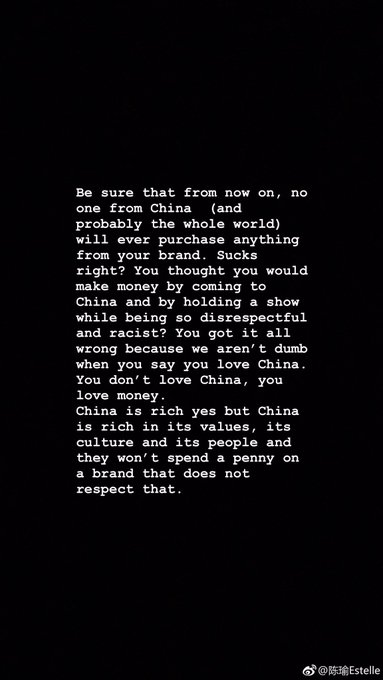 Rising Chinese-French model #EstelleChen, who was one of four Chinese models to walk the 2018 Victoria’s Secret Fashion Show, shares her own letter to @dolcegabbana and Stefano Gabbana. #陈瑜 #chenyu

1,240 people are talking about this