Tamar Braxton’s fans are praying the reality star will be okay after reports that she was hospitalised on Thursday following a possible suicide attempt.

It’s reported that the star was found “unresponsive” by her boyfriend David Adefeso at the Ritz Carlton Residence in Downtown Los Angeles near LA Live. Adefeso then called 911 to report that Braxton had been drinking and had taken an unknown amount of prescription pills. 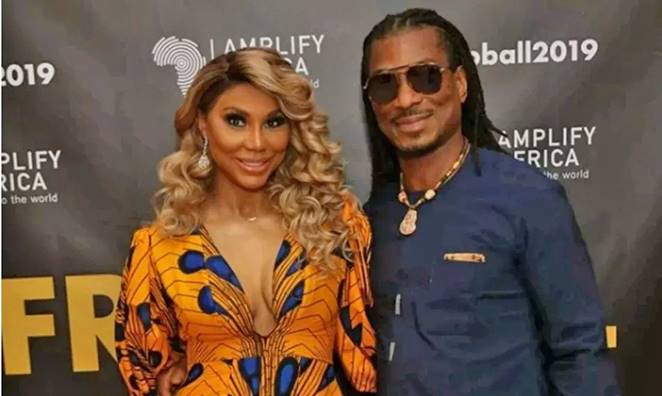 Sources say he believed it was a possible suicide attempt.

Braxton was reportedly transported to a California hospital in Downtown LA. The LAPD confirmed that they received a call in the evening around 9:45, regarding a 43-year-old woman who had a medical emergency listed as “possible overdose”. 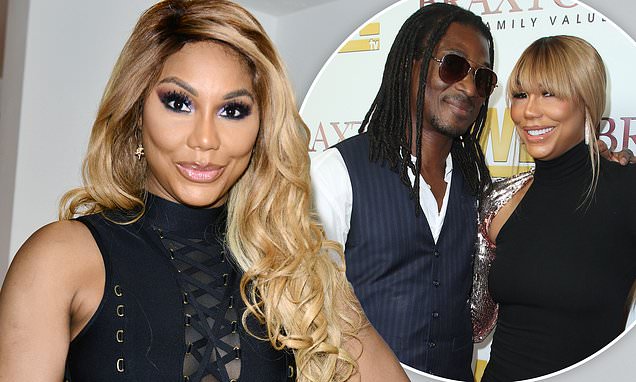 Sources say Braxton is in a stable condition but was still unconscious and under 24-hour watch at the hospital.

Fans are heartbroken over the news and asking for new information with regard to her condition.