The government in Tanzania is reviewing a newly imposed levy on mobile money following a public outcry.

The tax, which became effective on 15 July after being approved by the country’s parliament, imposes additional charges every time payments are sent or received via phones. 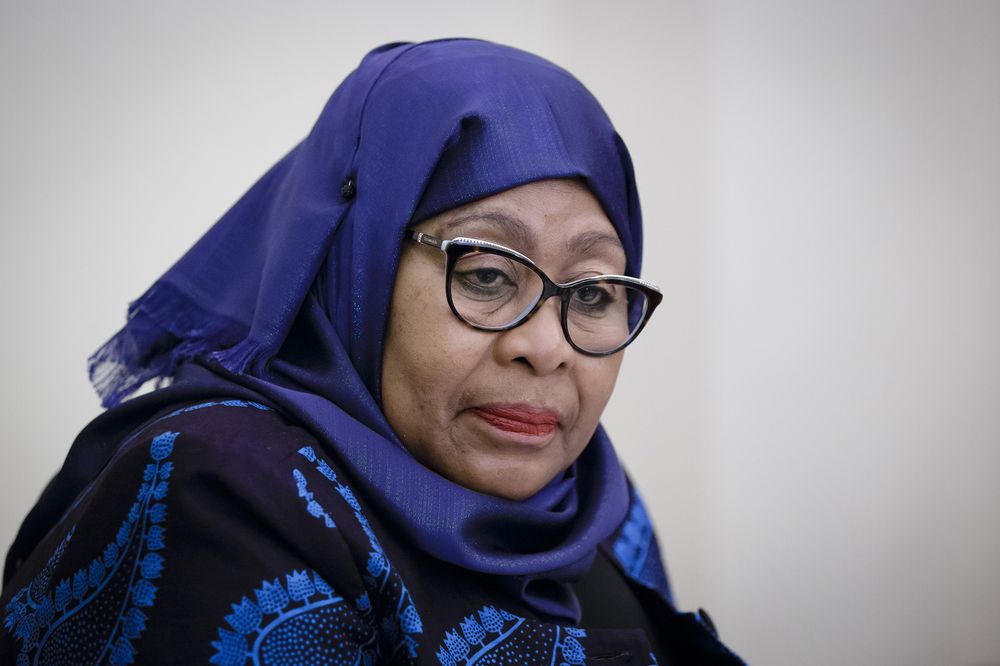 But on Monday, Finance Minister Mwigulu Nchemba said President Samia Suluhu Hassan had instructed the ministry to look into the matter.

“I urge Tanzanians to remain calm as the government works on the matter… Their complaints have reached the president, and she is concerned about the cries of the people,” said Nchemba.

He warned some people who were “misleading” the people about the tax saying this was “a legal matter and laws must be respected”. 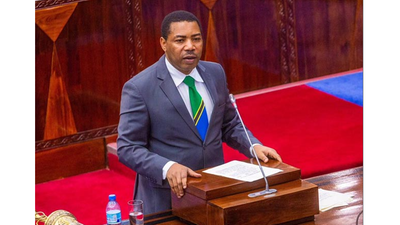 He also acknowledged that the matter required public awareness and called for patience.

The government has been defending the levy despite criticism, saying it will be sued to fund development projects, such as providing running water in schools.