Nairobi – A Tanzanian movie star received a jail sentence on Monday for involuntary manslaughter. She received a 2 year jail sentence, over an incident that resulted in a death of her lover who was one of Tanzania most loved stars. 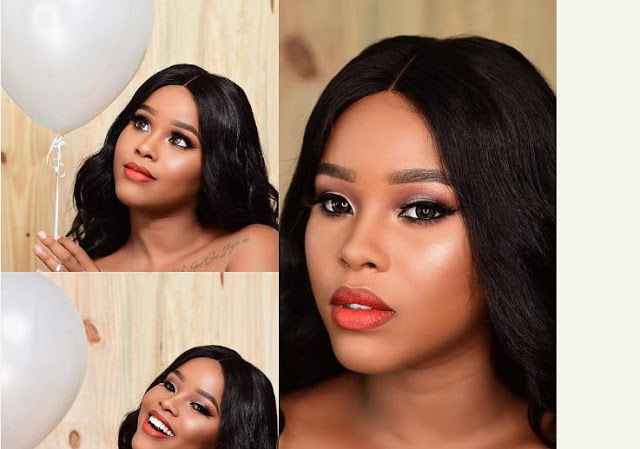 Elizabeth Michael, 22 who is popularly known for by her stage name “Lulu”, did admit to pushing Steven Kanumba during a heated argument that resulted to his death.

The court sentenced Michael according to the evidence that was gathered.

The Tanzanian which handled this case found that “evidence provided during the trial proved the accused involuntarily caused the death.” 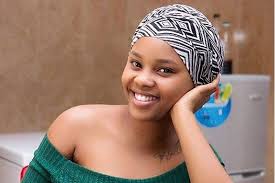 Michael also told the court that Kanumba, 28, was drunk during when they had the argument, she also said that he was beating her during that time.

An investigation that was conducted to determine if Michael was telling the truth, proved Michael’s story to be true, because the results show that Kanumba died of a head injury.

The Judge Sam Rumanyika who was handling this case even though Michael was a minor when this incident took place “she was behaving as an adult”, and sentenced her to two years in jail.

But her lawyer vowed to appeal her sentence.