Tanzania’s President Samia Suluhu has arrived in Kenya at the start of a two-day state visit, which according to analysts is aimed at ending frosty relations.

President Suluhu is expected to speak publicly alongside host President Uhuru Kenyatta at State House in the capitol, Nairobi. 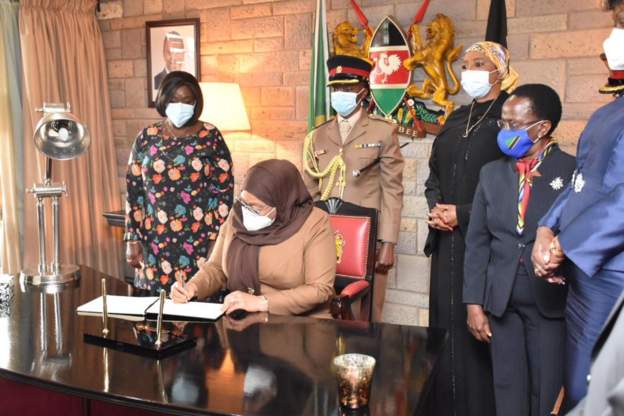 She is also expected to address a joint sitting of Kenya’s parliament on Wednesday.

Her visit is seen as an effort to improve relations the two east African countries, fuelled by economic competition and which escalated under the administration of the late Tanzanian President John Magufuli. 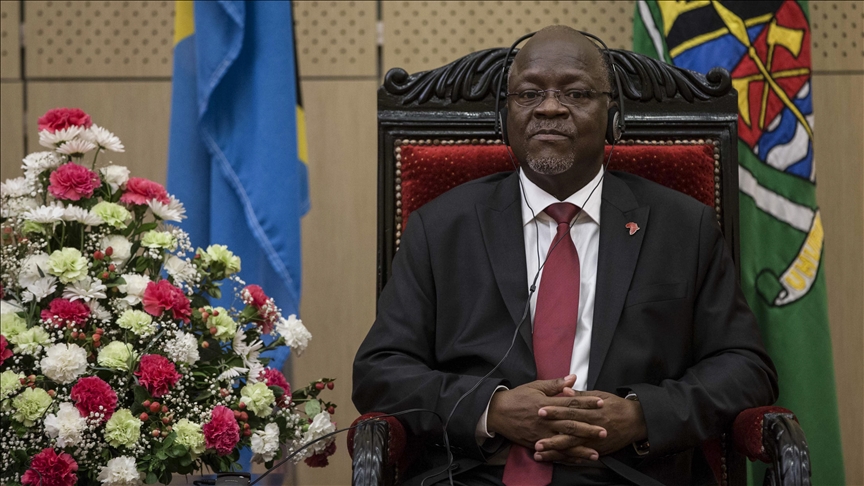 Magufuli died in office in March.

Kenya had also been uneasy over Tanzania’s lack of a Covid-19 response plan. Failure to agree on Covid-19 protocols at border points led the two countries imposing tariffs on each other’s goods. In retaliation, Tanzania barred four Kenyan airlines, including Kenyan Airways, from its airspace. 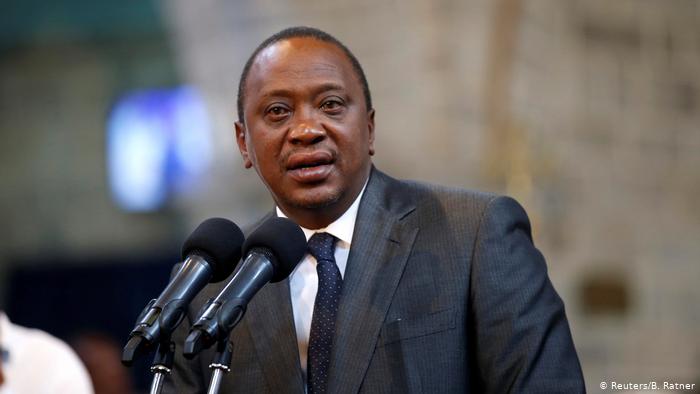 However, since she took office President Samia has shifted the approach to Covid-19, picking a task force to advise on Tanzania’s response to the pandemic.