Johannesburg – Police in Gqeberha are investigating a case of public violence and malicious damage to property after community members in Gqeberha torched at least 10 vehicles during a violent protest.

Pedestrians and motorists fled in all different directions to get to safety when criminals went on the rampage in Korstens on Wednesday.

It’s understood that the violence was started by a road rage incident when a taxi collided with a motorist on Durban Road. 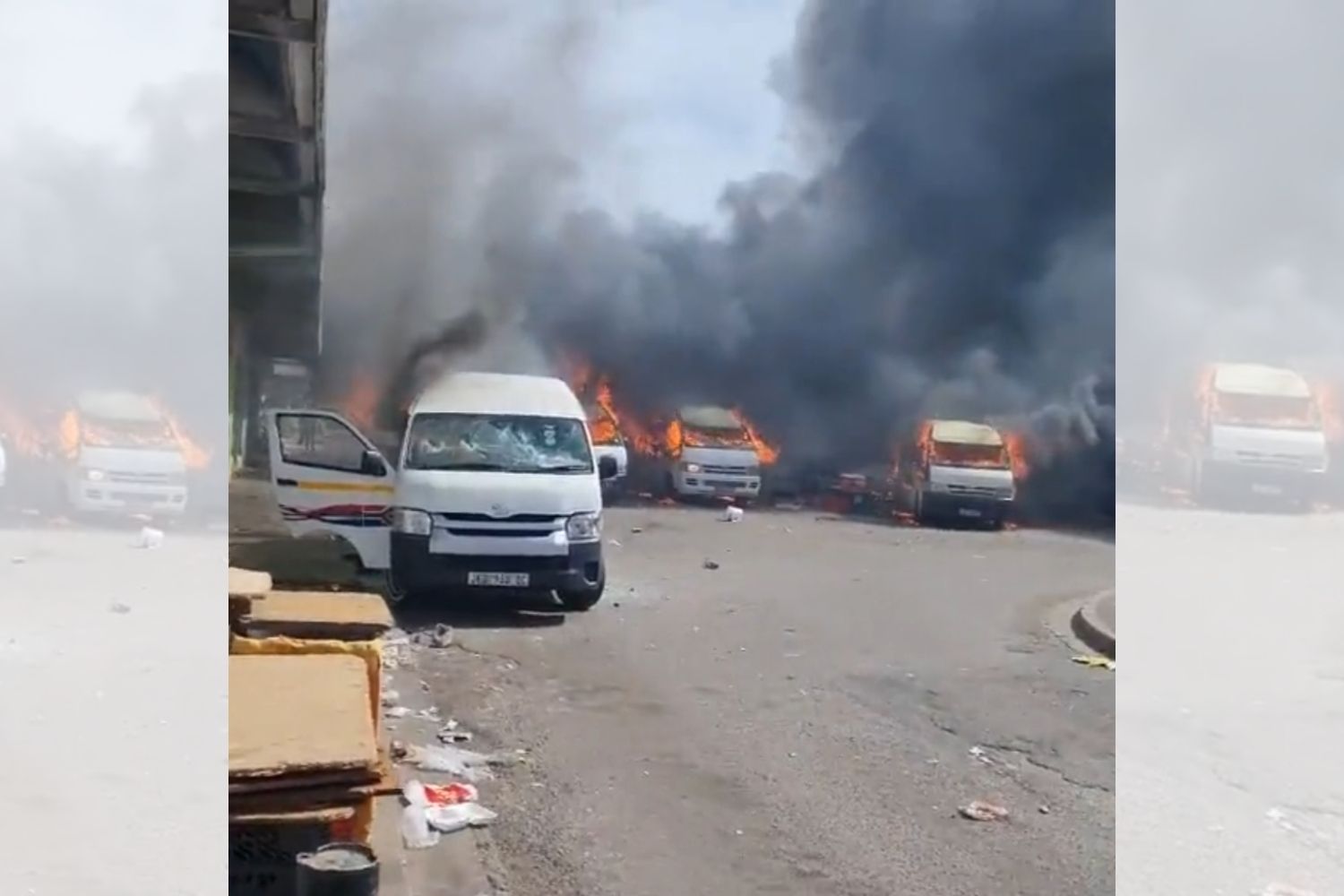 Residents retaliated by setting eight taxis on fire, along with two private vehicles.

“It is alleged that there was a motor vehicle accident between an Audi and a taxi and the taxi driver alighted from the vehicle and started to assault the driver of the Audi. The businessmen of the area came to the assistance of the Audi driver and the driver got into his vehicle and was then met by a group of taxi drivers, who attacked him and set his vehicle alight. The was a retaliation between the businessmen and the taxi drivers,” said the police’s Priscilla Naidu. 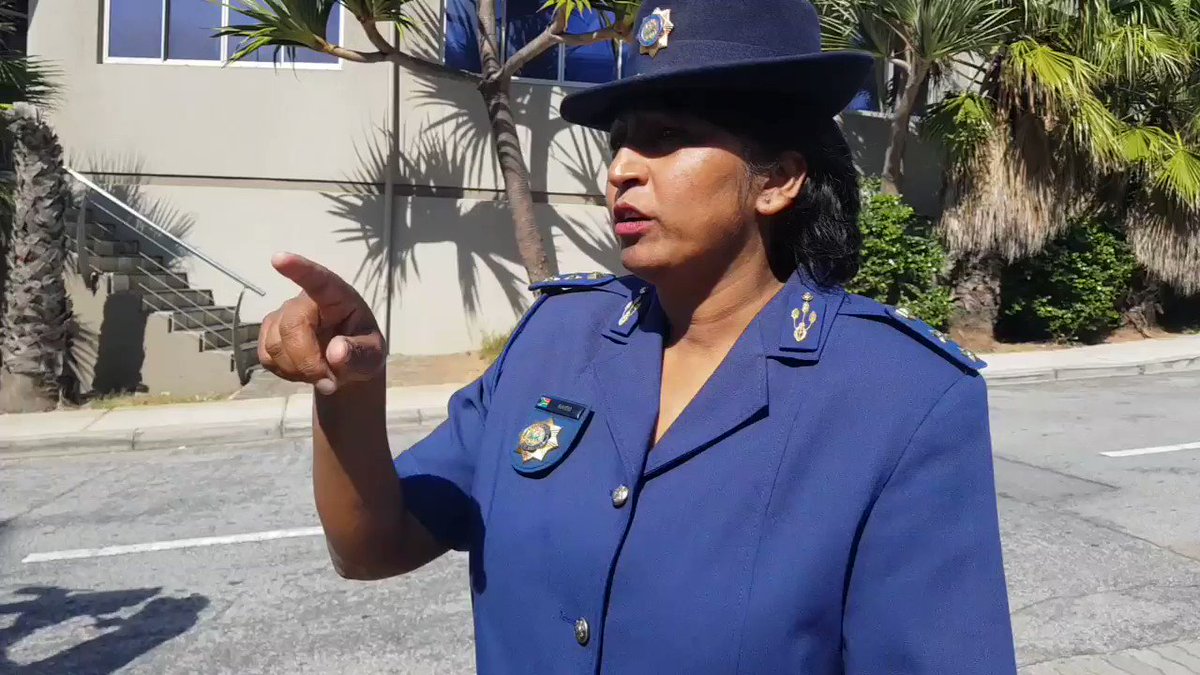 The violence spread to other areas like KwaZakhele where three shops owned by foreign nationals were torched.

“There were three foreign national shops that were petrol-bombed last night in the Kwazakhele area. There’s still a heavy police presence throughout the area. No one was injured in the incident,” said Naidu/