Taylor Swift must face a jury trial over accusations that she stole lyrics for Shake It Off from another song.

A US judge has refused Swift’s request to dismiss the case, saying a jury may find that her 2014 hit copied girl group 3LW’s 2001 tune Playas Gon’ Play. 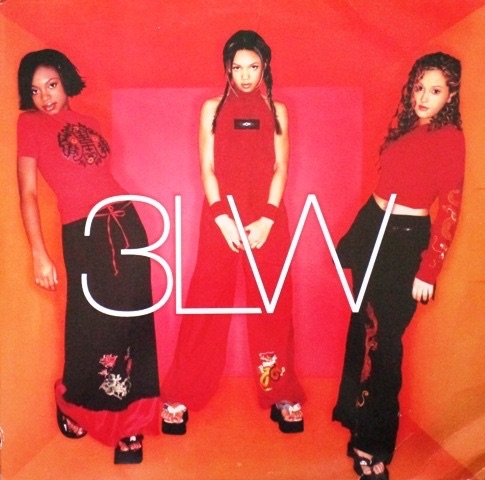 The judge had previously rejected the case, saying the lyrics were too “banal” to be copyrighted.

“In the early 2000s, popular culture was adequately suffused with the concepts of players and haters to render the phrases ‘playas… gonna play’ or ‘haters… gonna hate’, standing on their own, no more creative than ‘runners gonna run’; ‘drummers gonna drum’; or ‘swimmers gonna swim,'” he wrote. 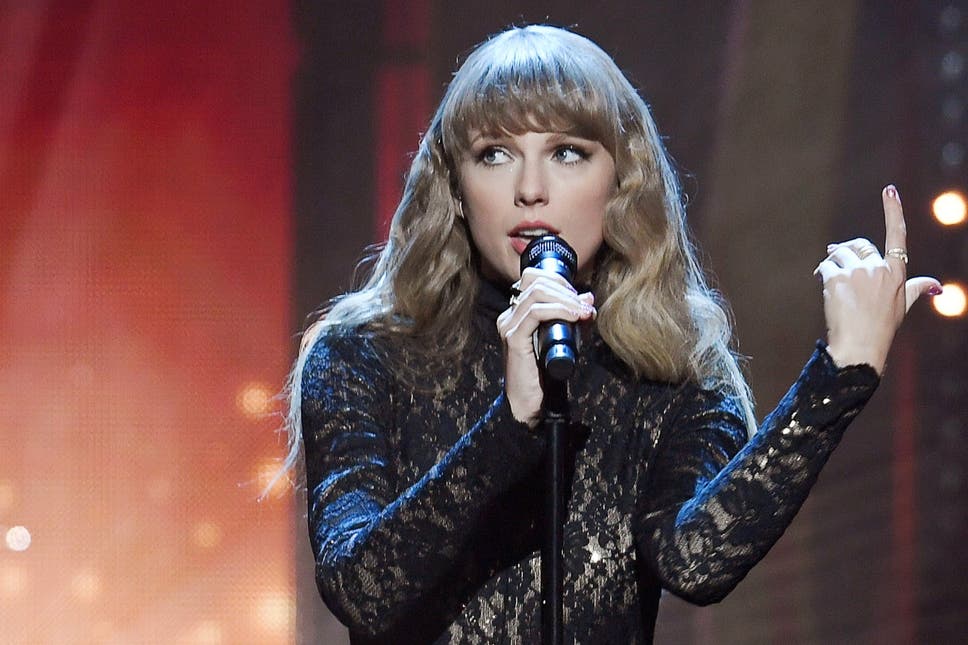 “The concept of actors acting in accordance with their essential nature is not at all creative; it is banal.

“In sum, the lyrics at issue… are too brief, unoriginal, and uncreative to warrant protection under the Copyright Act.”

However, songwriters Sean Hall and Nathan Butler appealed against the ruling and a federal court reversed his decision.

That sent the case back to Judge Fitzgerald. Swift asked for a summary judgment – an immediate ruling that she had not infringed copyright – but on Thursday, he refused.