JOHANNESBURG- Team SA’s Commonwealth winning team has been reward for their top performances at the Commonwealth Games in Gold Coast Australia.

The South African team come back home with 37 medals, and were placed in sixth position in the overall medals log, a place higher than the last games in Glasgow Scotland in 2014.

The official welcoming parade kicked off at Burgers Park, Pretoria and ended at the CSIR International Convention and Exhibition Centre for the medalists. 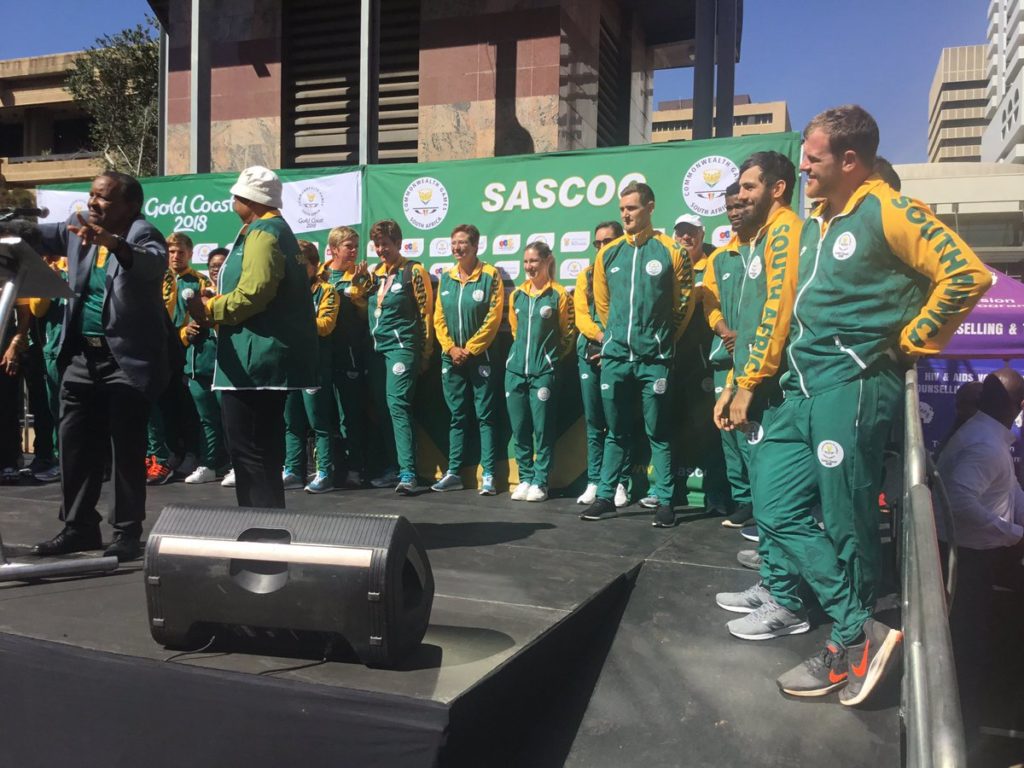 The parade had stops of Sammy Marks Mall on Madiba Street, Bosman Station, as well as the Sunny Park Mall, where athletes were greeted by many supporters and heralded by a brass band. 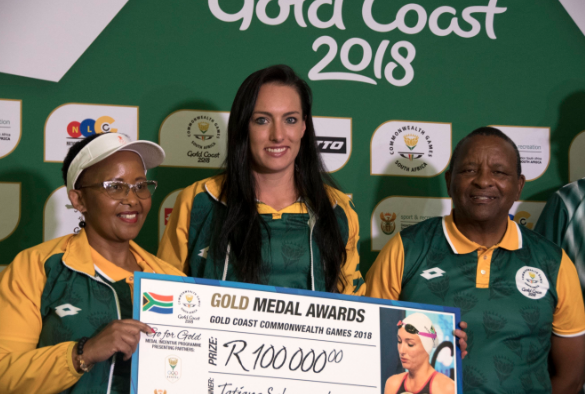 The medal incentives were as follows:

In total, the department paid out R1.43-million.