JOHANNESBURG – Teko Modise released his tell all book in Rosebank and alleges the use of muti/withcraft in his then soccer club Orlando Pirates.

“The club is not going to entertain that,” said Bucs media officer Thandi Merafe.

The General, however, said he won’t be losing sleep over those who will be offended.

“Those are the kind of things that come with writing your own story. Some people will feel some way, but I’m just being as honest as I can. If they want to look at me funny, that’s okay. This is my story,” Modise said.

“The book is meant to try to inspire the younger ones, to make them understand the situations that we [footballers] go through while they see us as superheroes,” he said.

“There are so many controversial things we could have included, but that would have shifted the whole purpose of the book.” Unlike most biographies, Modise’s book doesn’t contain any pictures. 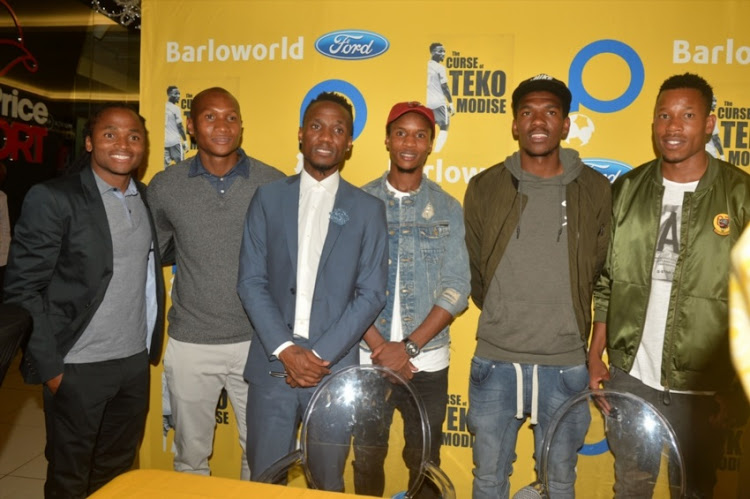 “I want you to feel my words – the pain that I went through. Some people may think ‘he got things on a silver platter’, not knowing actually that certain things can make someone end their life based on depression,” he explained.

“I knew at the time that, irrespective of who the woman was, I was never going to suggest or try to persuade someone else to get an abortion,” TimesLIVE quoted an extract from the book.

Teko added that he was frightened at the time, and made a lot of decisions out of his fear.

“Everytime I did something, I was scared about how the public would receive me. I would end up choosing what I thought would look right rather than what I wanted to do,” he wrote.