Johannesburg – Partially state-owned Telkom has approached the Competition Tribunal claiming Vodacom’s spectrum agreement with Rain constituted a merger, and should be subjected to scrutiny by the competition authorities.

Telkom yesterday said it wanted the tribunal to declare the suite of spectrum arrangements between Vodacom and Rain as a merger that should have been notifiable in terms of the Competition Act. 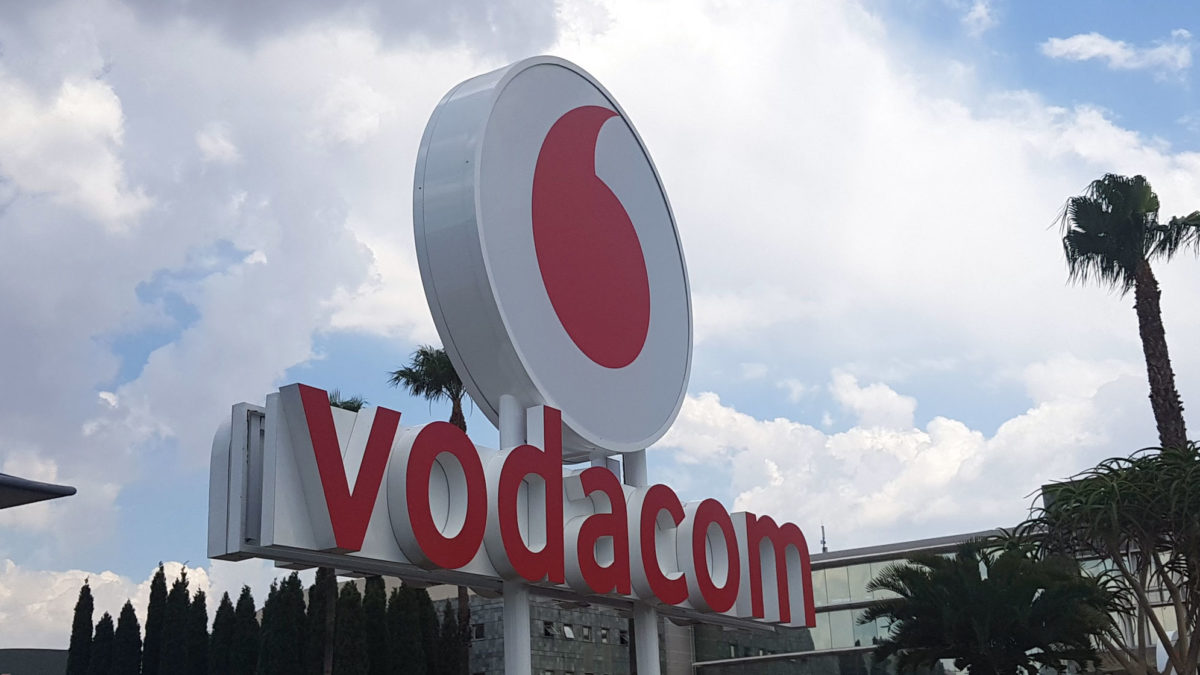 “It is important that the effects of spectrum arrangements on competition are scrutinised. Particularly, in light of the upcoming spectrum auction, which will set the ground for the nature of competition in the mobile market for the foreseeable future,” said Mahlangu.

The Independent Communication Authority of SA (Icasa) started getting applications for the spectrum auction this month. 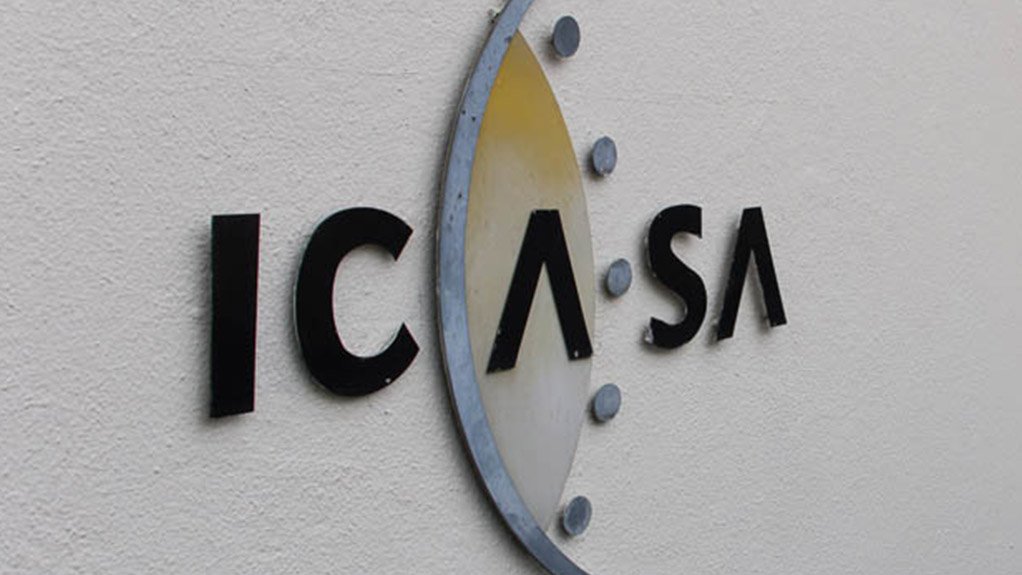 “Furthermore, in its discussion document on the Market Inquiry into Mobile Broadband Services in South Africa, Icasa stated that the arrangement has facilitated the expansion of Rain as a wholesale and retail competitor in mobile broadband, which Icasa deemed to be pro-competitive.

“Vodacom remains confident that the agreements between Vodacom and Rain do not constitute a notifiable merger and do not contravene the Competition Act.”