Johannesburg – The story of the mother who gave birth to ten babies is evolving.

In a statement, the family of the ten newborns said they are doing well and are still in hospital, along with their mother. 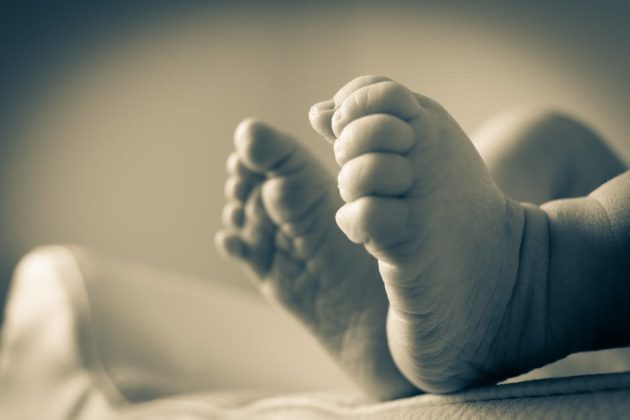 The birth would break the Guinness World Record, which was previously nine children.

Now the Gauteng government said it cannot track down the decuplets. 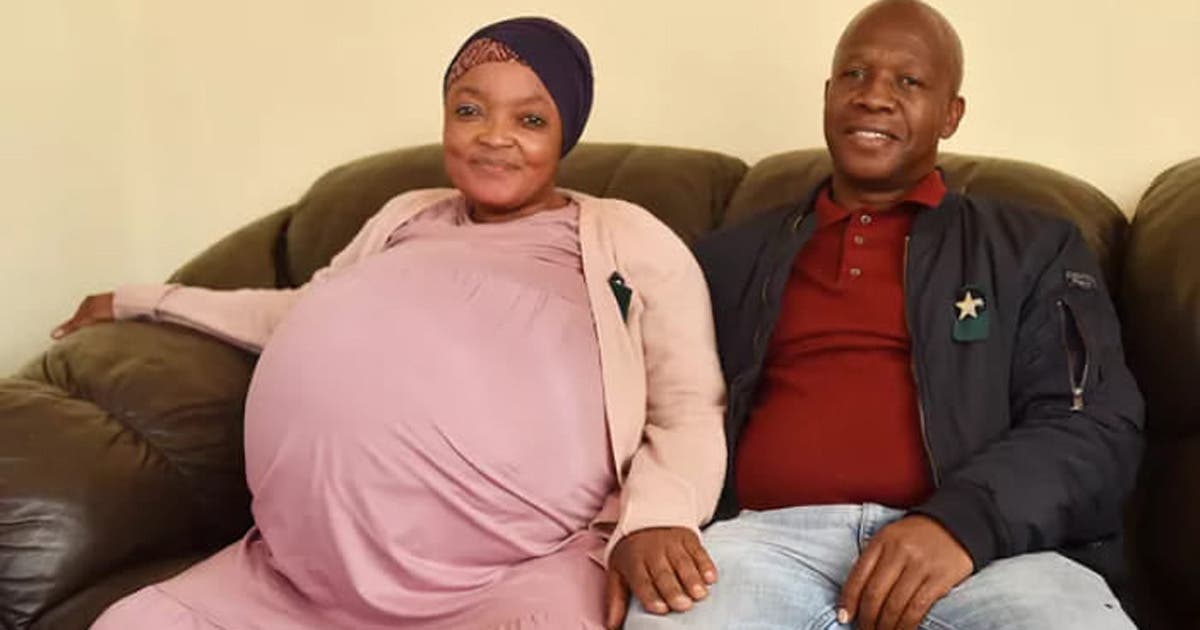 In a statement earlier, it said none of the province’s public and private hospitals has a record of that delivery.

The family however said they are trying to come to terms with the little blessings and are welcoming beautiful ideas, including name suggestions.