Nigerian singer Tems says she’s honoured to have been recognized by BET in the United States saying “this is my first award show that I’m winning something”. 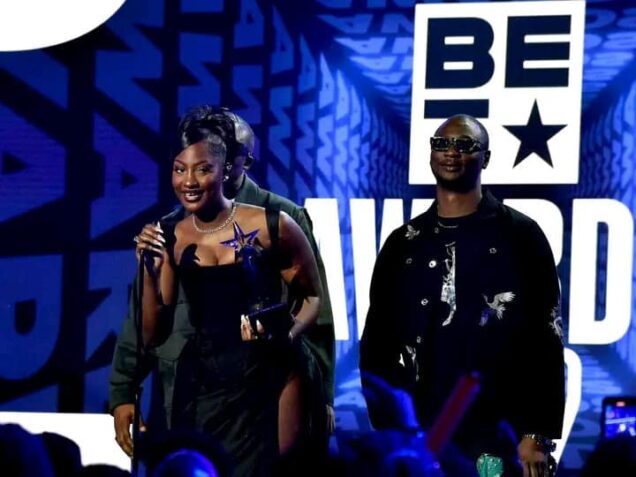 She was crowned this year’s best international act at the ceremony in Los Angeles on Sunday.

The 27-year-old is best known to fans outside of Nigeria for her huge hit with Wizkid in 2020, called Essence. A later remix of that song featuring Canadian star Justin Bieber was also named best collaboration at the BET Awards on Sunday. 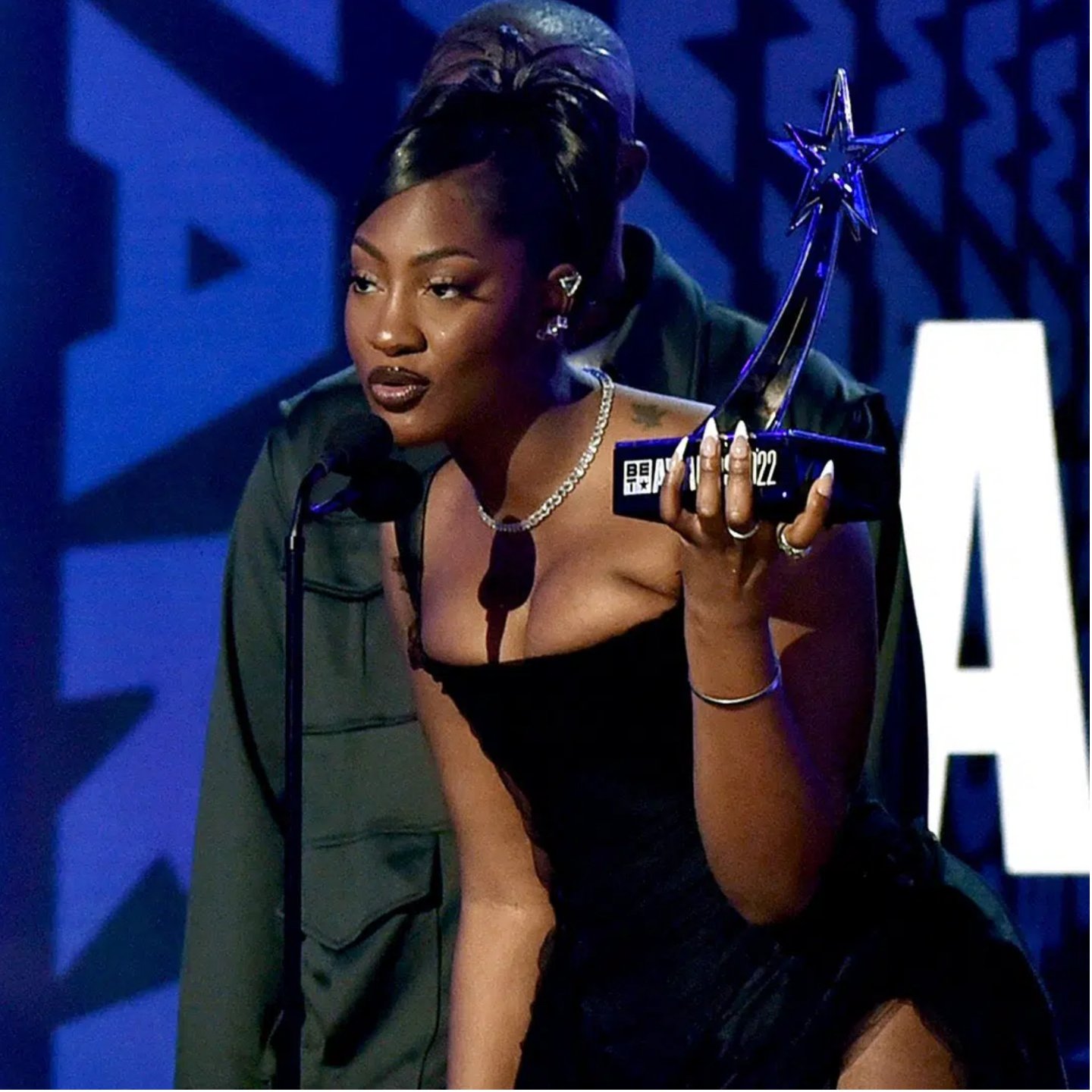