Reveren June Major has been fighting for justice for 18 years, ever since she says she was raped by a fellow South African cleric.

The reverend has taken various unorthodox protests in a bid to get the Anglican church of Southern Africa to open an investigation into her case and others.

On South Africa’s Women’s day, 9 August, Rev Major was among several women and activists who hung up their underwear along the fence of the residence of the Archbishop of Southern Africa, Thabo Makgoba. 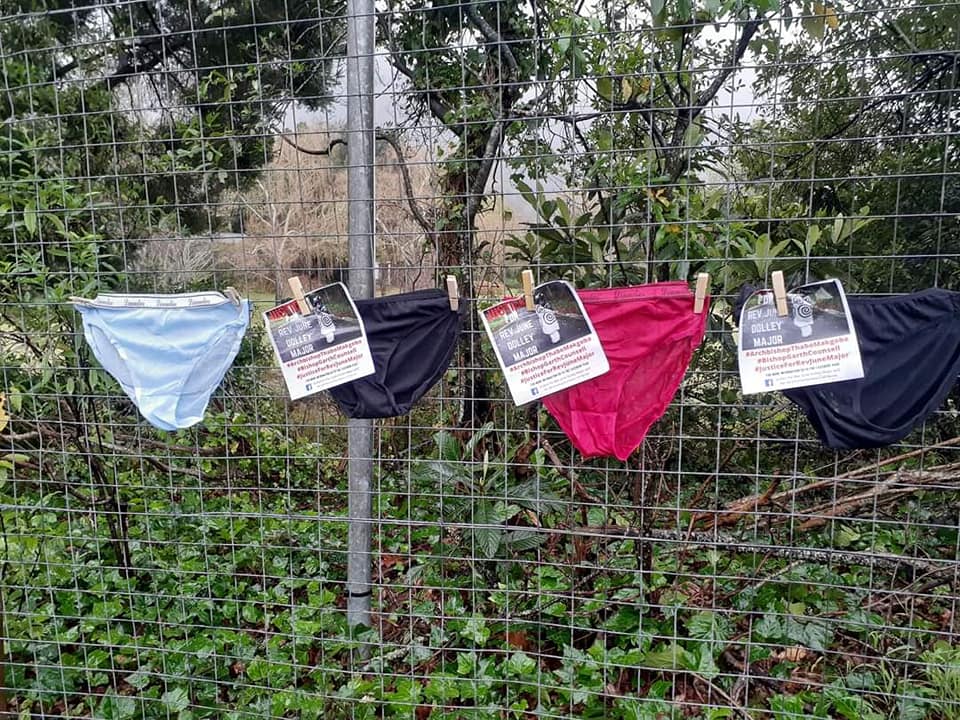 They were protesting against what they said was inadequate action from the church over allegations of sexual misconduct by priests in the Anglican church of Southern Africa, including one who Rev Major says raped her.

“My fight isn’t against the church, it’s against the hierarchy and patriarchy that silences women, who tells us to keep quiet and who finds fault with us and allows the perpetrator to continue doing what they are doing,” said Rev Major.

This was not the first time that the Reverend had protested against the church’s silence on the issue. In 21016, she went on her first hunger strike. 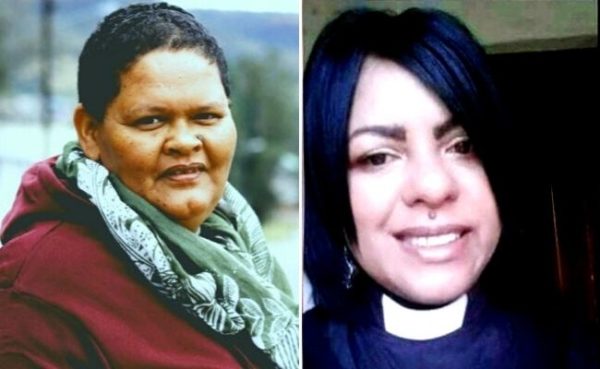 Reverend Major says she was attacked in 2002, while visiting a seminary.

She says the priest entered the room where they were being hosted by one of the families at the seminary and attacked her.

“I fought him off but at some point he had his hands around my throat. I didn’t scream because there were children in the house. He left when he was done.

“I was shaky and frightened after. I just wanted to die. I called our other friend and told him what had happened,” she explains, adding that her attacker came back a second time and only left after she told him that their friend knew about the assault.

The reverend says she has been living in misery since the attack, 18 years ago.