Johannesburg – Toyota South Africa has scrapped just under 4,000 vehicles that were severely damaged by floodwaters at its Prospecton plant in Durban.

CEO Andrew Kirby said despite the knock, no jobs have been threatened. 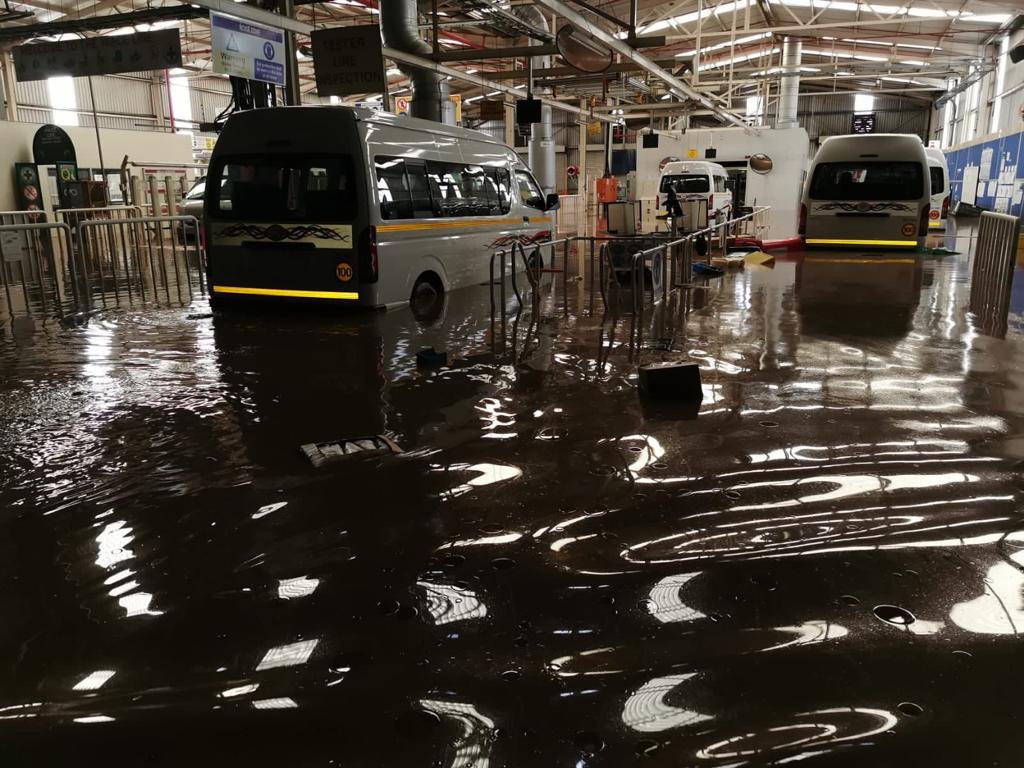 He said the company is now focused on getting the plant operational again.

“We had over 4,500 vehicles that were in stock at the time, unfortunately, and only about 12% of them were not affected at all so those we could distribute to our dealers,” said Kirby. 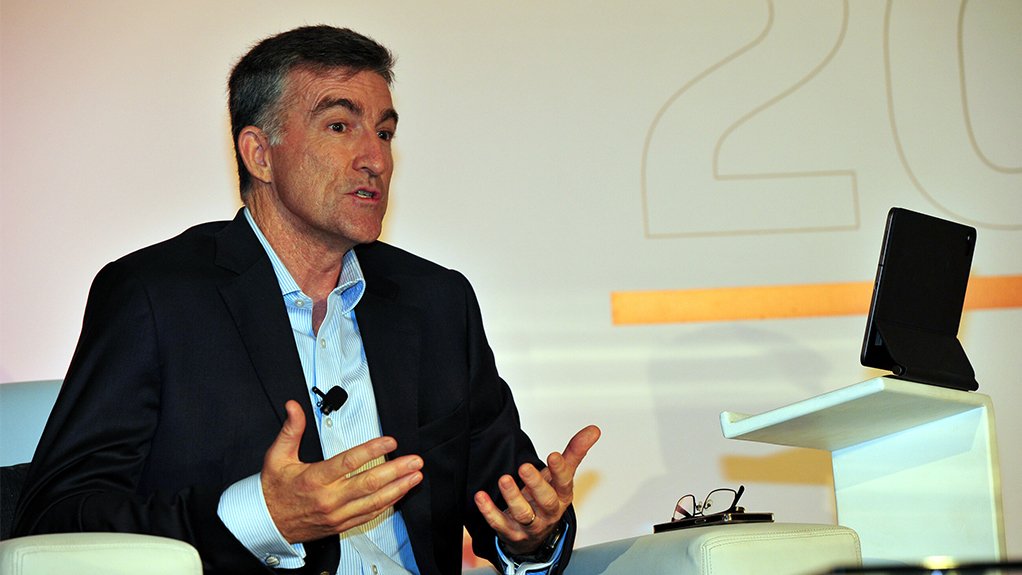 “The rest unfortunately incurred significant water damage and so we made the decision to scrap and crush all of those because we did not want to have any of those vehicles that could potentially compromise us and have some secondary impact in the market in the future.”