Three African writers have been featured on the longlist for this year’s Booker Prize.

The prestigious award is for a novel written in English by an author from anywhere in the world. 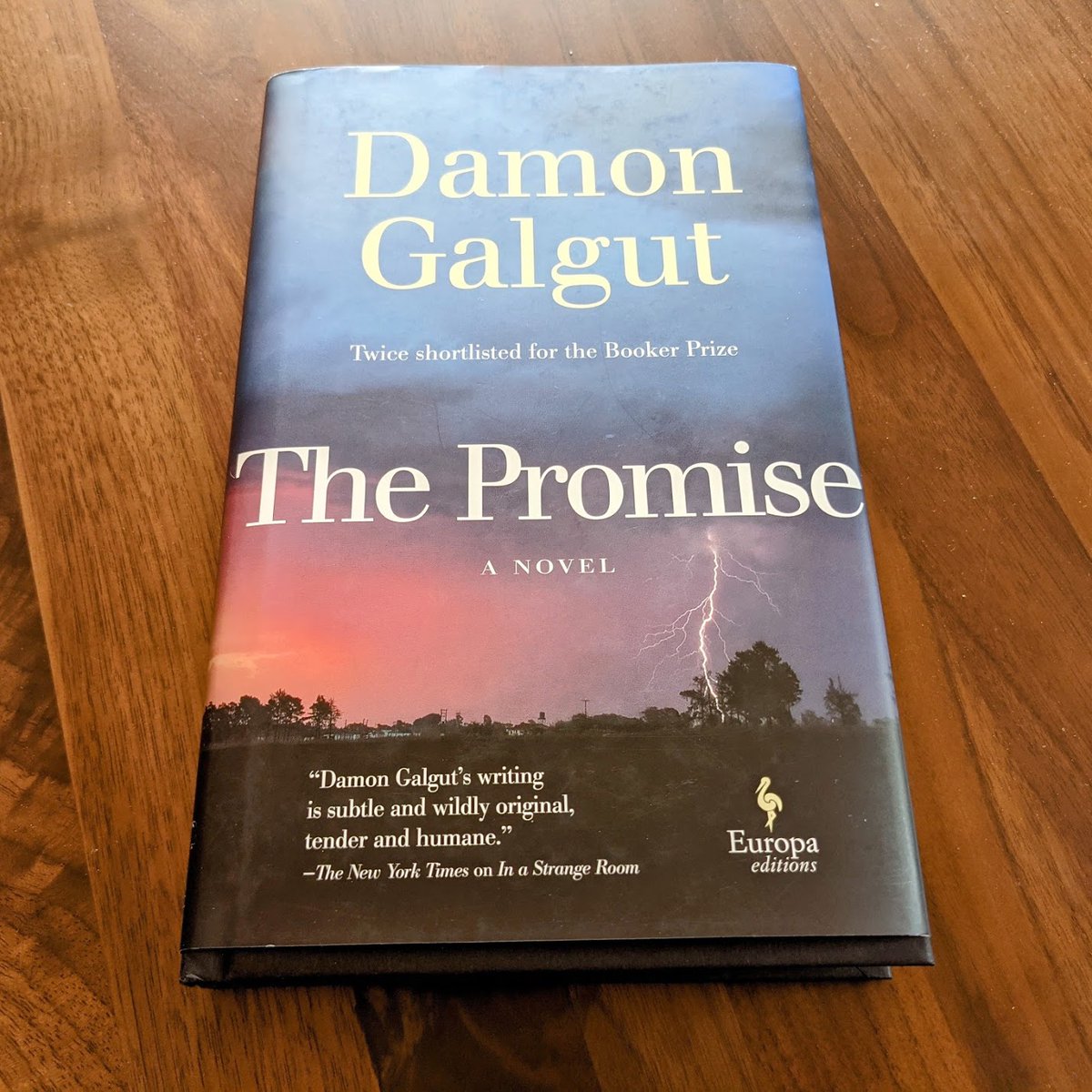 Among the 13 on the list are South Africa’s Damon Galgut and Karen Jennings along with Somali/British writer Nadifa Mohamed.

Galgut’s nomination is for The Promise that features South Africa’s history of apartheid, peace and reconciliation.

This is his third time on the longlist. 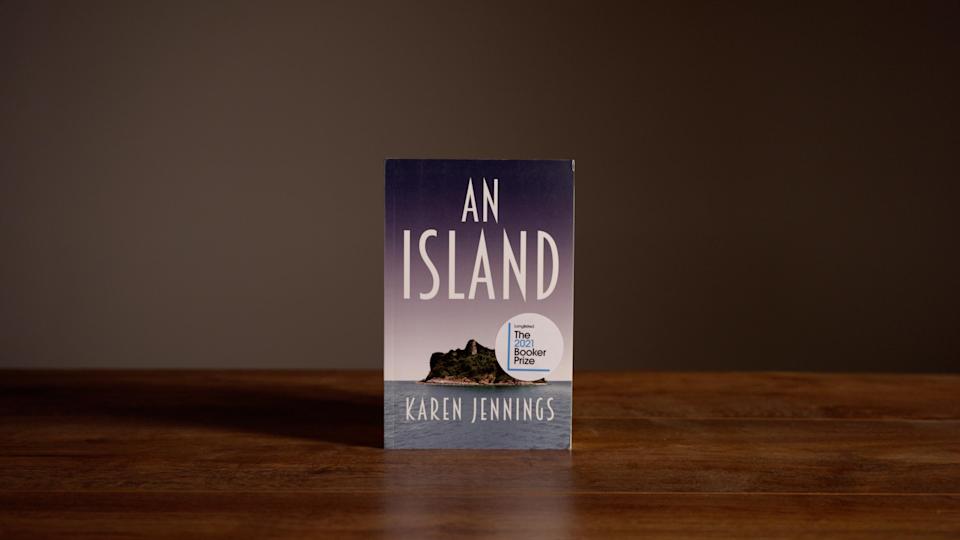 Jenning’s novel, A Island, tells the story of a friendship.

Mohammed’s work The Fortune Men is a historical novel focussing on the true story of discrimination against a Somali man in Wales in the 1950s. 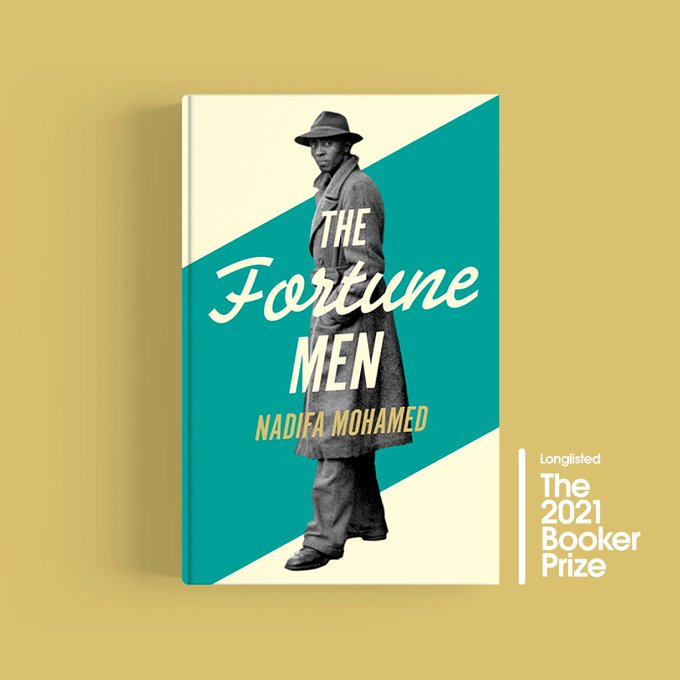 Mohamed said that she was “shocked and delighted” about her nomination.

“What can I say? I’m shocked and delighted. 17 years and a long, complicated journey to publication but so worth the wait. Thanks to @VikingBooksUK and @AragiAuthors for their faith in me,” she wrote on Twitter.