The attack was at a campaign rally organised by Prof Solundo who is now running to become the governor of his native Anambra state in south-eastern Nigeria.

Eyewitness said the gunmen stormed Isuofia community town hall, the venue of the rally, and opened fire on the gathering. 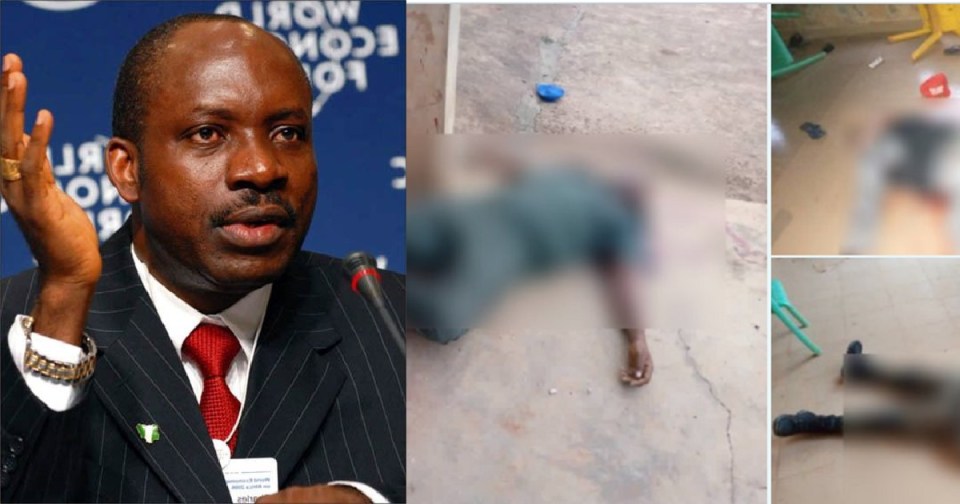 Three policemen were gunned down while a close aide of the gubernatorial aspirant was abducted.

The police in Anambra state confirmed the attack. It’s not yet clear if this has any connection to the gubernatorial election coming up in November.

In the last three months, more than 15 policemen have been killed in south-east Nigeria following attacks by suspected criminal gangs.

In some of the attacks, police stations were burnt down and guns and ammunition carted away.

Nigeria is currently under the grip of widespread insecurity especially in the north-east and north-west regions of the country.