Actress Thuli Phongolo has been shown the exit door from the Showmax original telenovela ‘The Wife’. According to entertainment commentator Phil Mphela, the actress will see her character of journalist Lerato written off from the show. 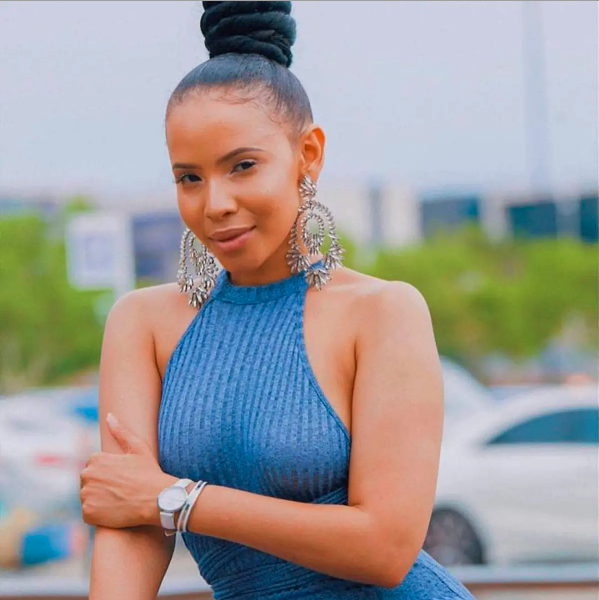 “The Wife” is a telenovela inspired Dudu Busani-Dube’s “Hlomu The Wife” series of novels.

The series focuses on the lives of the 8 Zulu brothers and their wives, as they battle life in the taxi industry, and the enemies that come with it.

Phongolo’s character on the show is that of Lerato, a journalist and close friend of the main character, Mahlomu. 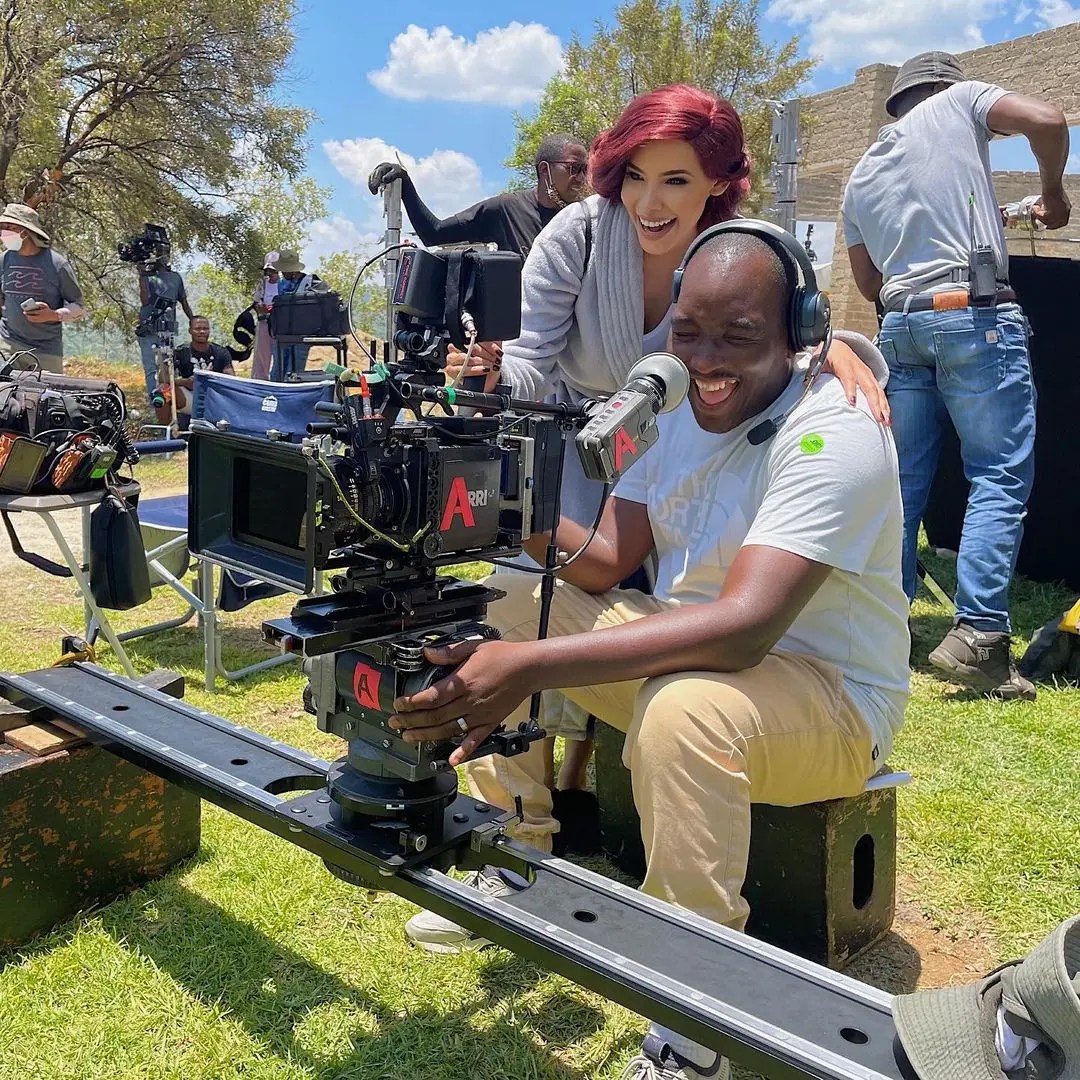 The actress’ character has been written off apparently due to Phongolo being hot-headed and failing to show up on time to shoot scenes. Producers and showrunners grew frustrated with the actress’ behaviour and showed her the door.

“She just behaved like a normal being, chasing money; her November and December booking schedule was too tight to shoot series scenes,” said a close source.